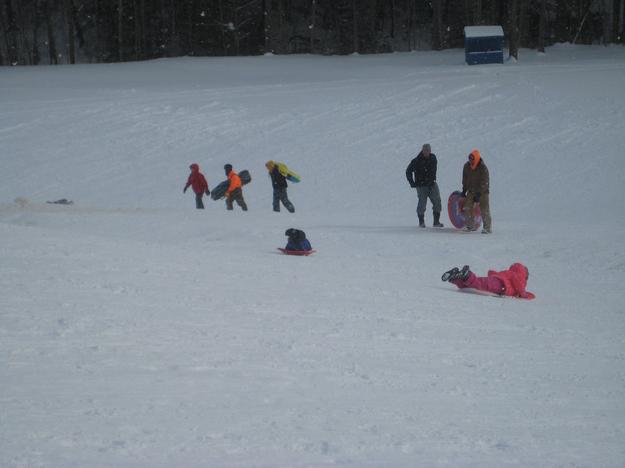 Winter Storm Landon may be one of the largest storms, geographically speaking, the U.S. has ever seen.

The massive system has been dumping rain, snow, sleet and freezing rain in a line slicing through the country from the Gulf of Mexico off the coast of Texas up through New England to Canada.

Get our free mobile app

The National Weather Service, Binghamton Meteorologist-in-Charge, David Nicosia calls the Twin Tiers and Central New York forecast region "the battle zone" for the storm with a distance of only a few miles determining if residents were sliding on ice-covered roads and sidewalks or shoveling several inches of snow.

The National Weather Service in Binghamton was continuing a Winter Storm Warning for Broome, Chenango, Cortland, Tioga and Bradford Counties through 3 p.m. February 3. A Winter Weather Advisory remained in effect until 3 p.m. for Delaware County in New York and Susquehanna and Wayne Counties in Pennsylvania. 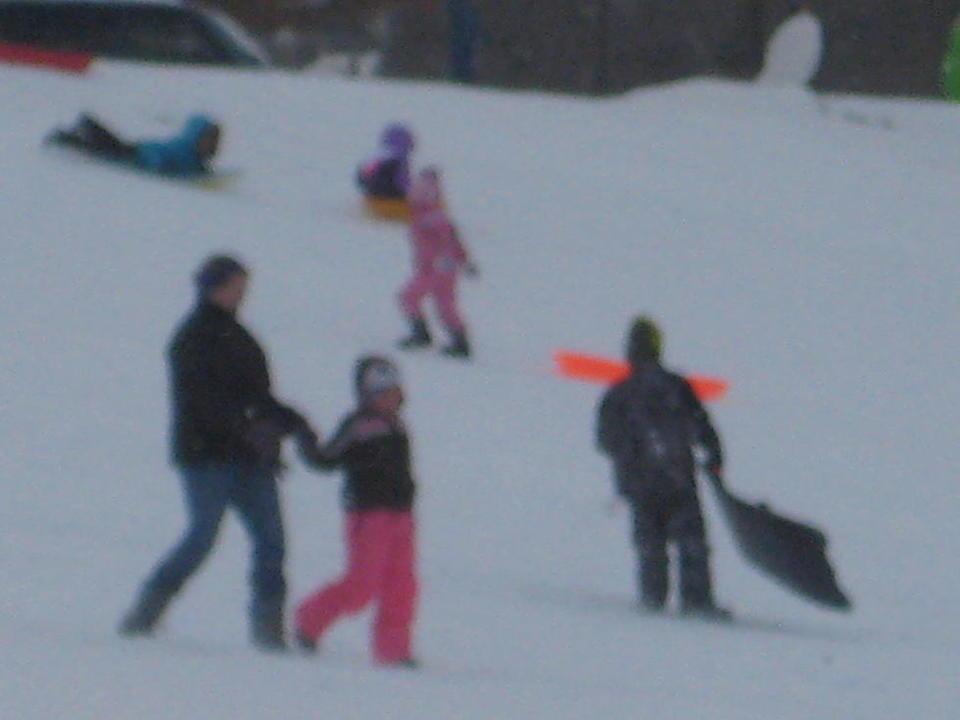 By 2 a.m., there was about one to two inches of slushy accumulation from steady, heavy sleet overnight in the Triple Cities and road crews were busy plowing.

Area police and emergency services officials reported the typical number of mainly minor crashes overnight and no serious injuries.Chenango County reported on crash that took out a utility pole caused some phone issues for hours while the utility responded from Fulton County.

Many school districts in the region made the decision by late afternoon February 3 to just close on Friday, the Broome County Public Library closed early and the County said it would remain closed for Friday and Johnson City officials announced Friday garbage collection in the Village would be delayed until Monday so public works crews could concentrate on snow removal.

The Pennsylvania Department of Transportation issued a Tier 4 restriction on the length of Interstate 81, starting north of the I84/380 split in Dunmore to the New York border starting at 12 a.m., banning all commercial vehicles from the Interstates.PennDOT encouraged motorists to avoid unnecessary travel and a 45 mile per hour restrictions for all motor vehicles was in place until conditions improve.

TIPS: Here's how you can prepare for power outages