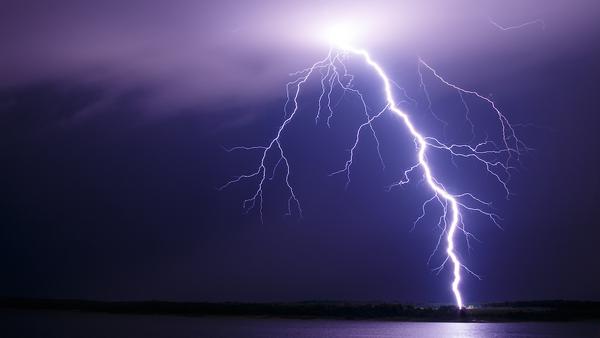 It’s the stuff van murals and heavy metal album covers are made of. According to the lightning trackers at the World Meteorological Organization (WMO), a new world record for the longest lighting bolt has been struck. And it’s a mind-blowing 477.2 miles.

The natural phenomenon happened April 29, 2020, when the lightning flashed across three states: Texas, Louisiana, and Mississippi. The strike surpassed the previous world record, a 440.6-mile bolt in Brazil spotted in 2018.

Because the lightning went from cloud to cloud, this Greek God-esque wrath was in no danger of harming anyone.

Measurement of lightning, which was previously accomplished by ground instruments, is now more precise thanks to satellites. The bolts were observed by equipment operated by NASA and the National Oceanic and Atmospheric Administration (NOAA). 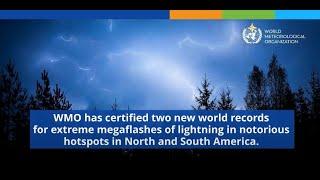 Data has also revealed another record—this one for the longest-duration lightning bolt. On June 18, 2020, a strike flashed for 17.1 seconds over Uruguay and northern Argentina.

Such instances of elongated lightning are rare. Most lightning is the result of a negative electric charge from ice crystals and water droplets. Energy is released from the cloud to the ground, with an average length of up to 10 miles and a duration of less than one second. Positive charges, which account for roughly 5 percent of lightning strikes, can contain up to 10 times the energy of a negative bolt. In 2007, a positive strike resulted in a 199.5-mile bolt across Oklahoma and Texas.

Don’t expect these records to hold. As technology improves, so does the ability to spot extreme weather events.