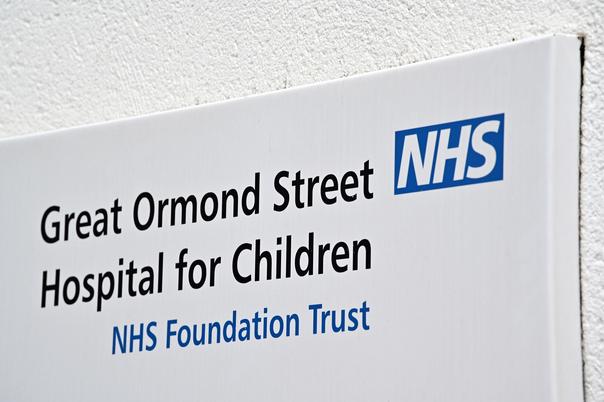 The hospital's cleaners originally worked for private contractor OCS Group UK, but won a case in 2021 forcing Great Ormond Street to bring its contracts back in-house. However, the cleaners allege that GOSH is still not giving them the same pay and benefits as other, predominantly white NHS workers.

A group of 83 mostly ethnic and migrant GOSH cleaners are claiming indirect racial discrimination within the NHS and are being backed by the United Voices of the World (UVW). 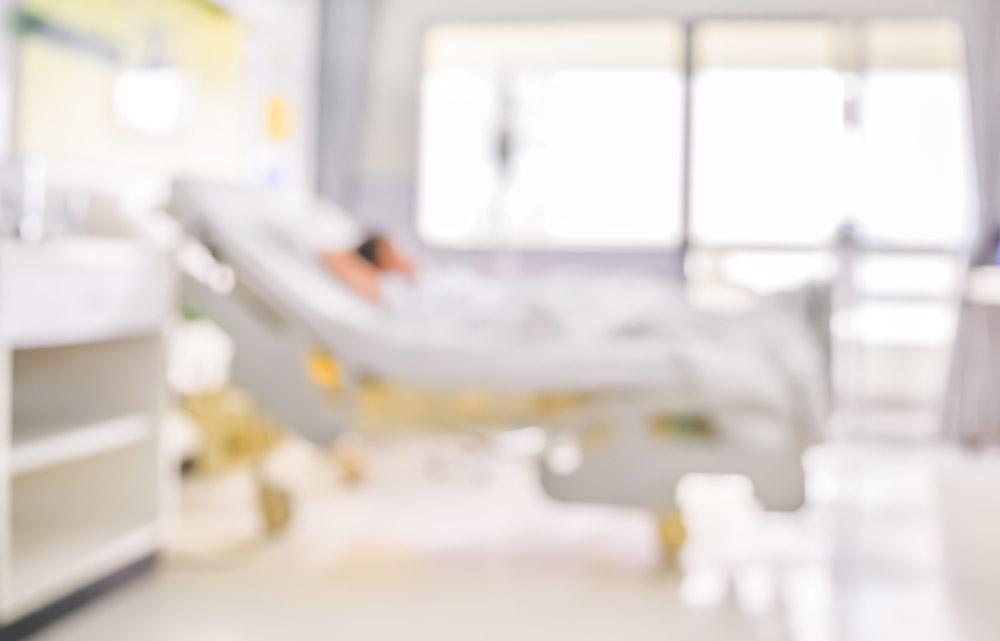 Great Ormond Street cleaner and UVW member Memuna Kabia said: "GOSH has been robbing us for a long time and finding excuses not to treat us fairly. They are meant to look after us but they left us in the hands of private companies who bullied us and denied us our right to NHS pay and other benefits. GOSH knew about it and did nothing. So we need to take them to court to get justice."

UVW general secretary Petros Elia said: "This lawsuit should send a strong message to other NHS Trusts out there that if you outsource your facilities workers and don't give them NHS contracts, then we'll be coming for you - in the courts and on the picket line."

A spokesperson for Great Ormond Street Hospital said the transfer from contract to in-house work had been a complex process because staff members had many different contractual agreements protected by law on transfer.

"These have to be unpicked carefully to ensure that no-one is accidently disadvantaged," he said. "We are committed to full-scale harmonisation of terms and conditions across all areas and continue to work towards this in partnership with the domestic services."