Many cleaning companies are utilizing social media to advertise their services and boost their client base. However, one New Zealand company learned there’s a wrong way to use social media platforms.

Carl Loader, co-owner of Crime Scene Cleaners, issued an apology after New Zealand’s justice ministry launched an investigation into whether his business broke the law by posting images of cleanup sites to its social media pages, The Guardian and Newstalk ZB report. The postings included graphic images of suspected suicide sites and human remains.

One photo posted to social media showed a smiling staff member holding a piece of human bone after working to clean a train that had hit and killed the person. Other photos of human remains included casual or degrading captions. Some of the images or captions allegedly indicated how the person had died. 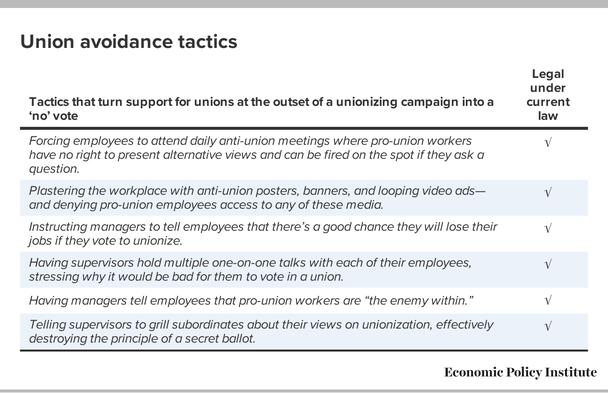 New Zealand laws restrict the publication of details relating to suspected or confirmed suicides. A death may not be referred to as a suicide until the coroner has made that determination after an investigation by a coroner.

Loader said he thought that sharing images of his work would raise awareness of important social issues and the work his company does. He admitted he should have paid better attention to what his company’s employees were posting.