Climate change comes at a cost, it's time to charge a fee for carbon emissions 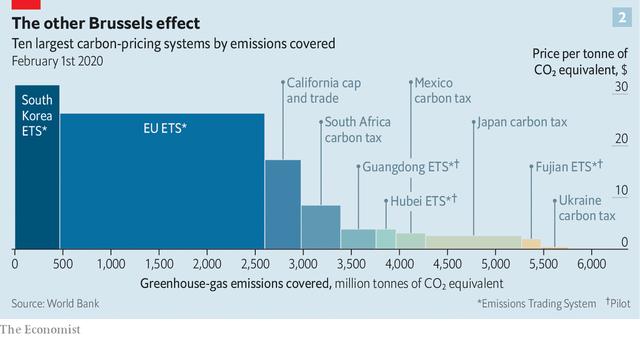 Climate change comes at a cost, it's time to charge a fee for carbon emissions

Greater Lansing had its share of extreme weather, heavy rainfalls and flooding last summer — including a single-day deluge of eight-plus inches in Okemos. Yet parts of the country saw worse, often more bizarre climate events.

2021 began with Texas in a deadly deep freeze that climatologists concluded was caused by a warming Arctic pushing frigid air south. In summer a heat wave baked the Northwest, obliterating regional all-time record highs by 10 degrees. Droughts caused another year of record-breaking forest fires throughout western North America. And mid-December saw a giant line of tornadoes blast through Arkansas and Kentucky — far outside of the normal tornado season.

Extreme weather comes with a cost — both in lives and financial. Comparing a current five-year average to the early 1980s, deaths from extreme weather have nearly tripled annually. Property damage, adjusted for inflation, has increased 800 percent, with the last five years totaling $750 billion.

Congress and the White House have begun taking action to reduce greenhouse gas emissions by including climate provisions in the recently passed bipartisan infrastructure bill. While these measures will reduce greenhouse gas emissions some, it won’t be enough to reach a 50 percent reduction in CO2 emissions from 2005 levels by 2030, which climate scientists believe is needed to prevent increasingly catastrophic climate change.

There is hope. There is legislation in Congress that can contribute much more towards emissions reductions. It’s supported by over 3,500 economists including all living former Federal Reserve chairs. Regarded as the most economically efficient and effective policy for reducing emissions across our entire economy, it also has an impact on reducing CO2 emissions across economies worldwide. 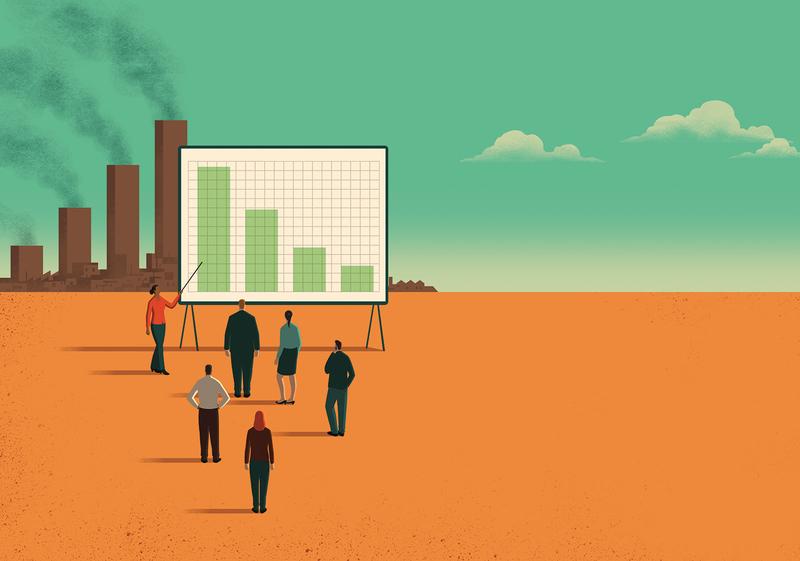 This climate policy is to apply a price on carbon. It involves charging oil, gas and coal companies a fee for the CO2 from their fossil fuels. The fee makes these fuels more expensive, driving utilities, businesses and consumers towards cleaner energy and higher efficiencies. The increased demand for cleaner energy and efficiency will spur investment, create innovation and more clean energy jobs.

To offset increased cost to consumers, all proceeds from the fees are returned back to consumers in the form of dividends, divided equally among households. Calculations consistently show that lower and middle income households will actually get more from these dividends than their increased cost of energy and goods.

U.S. businesses would be protected by a carbon border adjustment that applies a similar fee to imports from countries that do not have a comparable price on carbon. On the flip side, Canada and the European Union have either implemented or are planning similar carbon fees and border adjustments. So, if we don’t do the same, U.S. businesses run the risk of having to pay border fees on their exports, thus operating at a disadvantage.

With the Build Back Better Act stalled, the Senate is now considering legislation with greater emphasis on climate action. They understand the urgency to act now. We encourage you to contact Sen. Debbie Stabenow and Sen. Gary Peters, asking them to apply a price on carbon with dividends returned to households. Taking action now is critical to avoid an escalation of extreme weather conditions that are increasingly costly and deadly.

Carolyn Randall is leader of the Greater Lansing chapter of Citizens’ Climate Lobby, an international grassroots organization that builds political will for climate solutions.