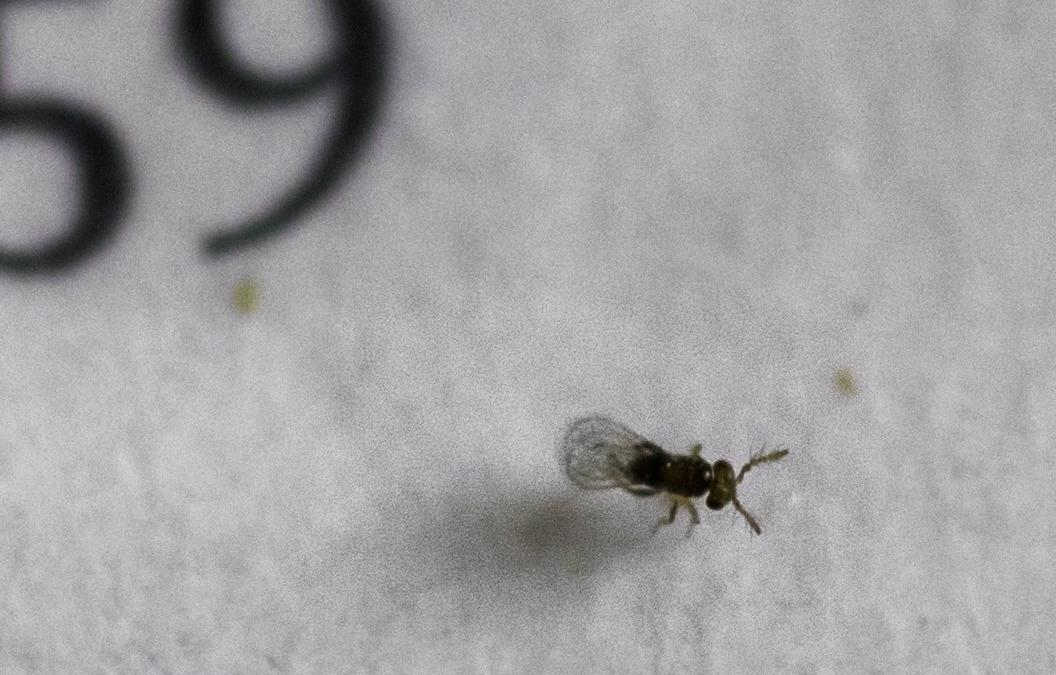 Precious objects in a Norfolk museum are being frozen to stop the larvae of moths munching through them - with Covid-enforced closures having created perfect conditions for invading insects.

Strangers' Hall Museum in Norwich is in the midst of its annual deep clean, where staff have been working to protect the medieval merchant house and its collections.

The Charing Cross museum, in a Tudor house, features period rooms showing how people would have lived in years gone by.

But it had to close during the initial coronavirus lockdown. And that meant fewer people were able to access the building to check up on the collections, which includes furniture and textiles dating back hundreds of years.

With the usual cleaning and housekeeping suspended - and air circulation reduced - that created conditions where the issue of pests and problems with mould intensified.

And staff have been working hard, as part of the annual deep clean, to put those matters right.

They have been freezing some of the museum's collection on site or at Gressenhall - to kill off the larvae of invading insects.

A spokesman for Norfolk Museums Service said: "During the initial lockdown, it was only possible to carry out limited building and collection checks with tight Covid restrictions in place, and the usual programme of housekeeping cleaning had to be suspended.

"The issue of pests and problems such as mould growth intensify when you have limited air circulation, which was the case when the building was often unoccupied.

"At Strangers Hall Museum, for example, we have seen the presence of the common or ‘webbing’ clothes moths (Tineola bisselliella).

"Objects suspected of having active moth attack can sometimes be treated by specialist freezing techniques, depending on their material composition and condition.

"Many of the textiles at the museum which have been identified as an issue, have been frozen in a walk-in freezer facility at the Norfolk Collections Centre, Gressenhall.

"The freezer operates at a temperature of -30 degrees C and it has been proven that insects at all stages of their life cycle from egg, larvae to adult will not survive -30 degrees C beyond 72 hours."

In 2007, thousands of objects in Norwich Castle's natural history collection - including the iconic polar bear - were treated in a similar way. 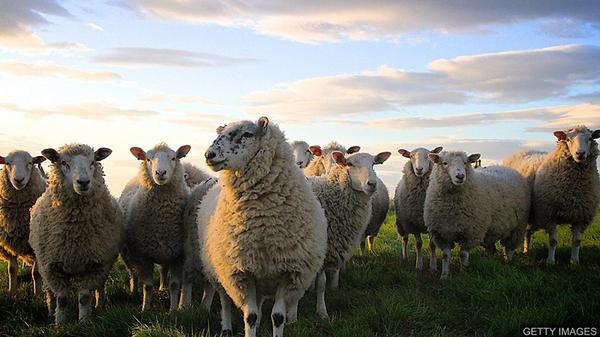 Since Strangers' Hall reopened last summer, workers have also been able to carry out maintenance jobs such as fixing slipped and broken tiles, cleaning out of gutters and investigating damp areas.

The annual deep clean, which took months of planning, has seen each room cleaned from top to bottom.

Commercial cleaning products have to be avoided, because the chemicals contained can damage historic objects, many of which are already fragile.

So the majority of cleaning is restricted to carefully removing dust and dirt with soft brushes and specialist vacuum cleaners.

Carpets, bed curtains and cushions have been removed from displays and frozen, before being carefully vacuumed and returned to display.

The spokesman said: "Whilst objects are being carefully moved and handled, it is also a great opportunity to inspect them at close hand for any signs of damage, deterioration and insect attack and to plan the necessary treatment to deal with any problems discovered."

There have been four to five staff working on site every day for the past few weeks, with representatives from other departments, as well as museum services trainees contributing their time.

The spokesman said: "On their feet all day long, their industrious efforts have once again tackled the cleaning of the entire contents of 15 room settings."

With many small rooms, Covid has presented a particular challenge to allowing visits to Strangers' Hall, but the museum did manage to reopen last summer with a one-way route for visitors.

And, following the deep clean, the museum will reopen again on Wednesday, February 16.

Low season opening hours are from 10am to 4pm on Wednesdays and 1pm to 4.30pm on Sundays.

One of the objects being deep cleaned at Strangers' Hall.- Credit: Norfolk Museums Service

For 2022, a spokesman said: "We anticipate an improved situation and hope to be able to increase visitor numbers once again during the spring and beyond.

"Strangers Hall is such a unique and special location and we want to share it with as many people as we can."

The building has been home to many of the city’s leading citizens since the 14th century.

It is thought the Great Hall was built in the 15th century, when cloth merchant William Barley lived there.

During the 16th century, it was owned by Norwich grocer and mayor, Thomas Sotherton.

He encouraged Dutch, Walloon and Flemish refugee weavers, known as the 'strangers', to settle in Norwich.

Documents show some may have lodged at Strangers’ Hall - giving it its name. A later resident, grocer Francis Cock, installed the Walnut Room, magnificent staircase and the window that lights it in 1627. In 1748, it became the official lodging of the Assize Judges who came to the city to hear court cases. The Georgian dining room was installed for them.

It was saved from demolition when solicitor Leonard Bolingbroke bought it in 1899, who opened it as a folk museum.

He presented the museum and contents to the City of Norwich in 1922 and it came under the management of Norfolk Museums Service in 1974.