DA COSTA: England's cricket leadership change was expected, but Australia's was not 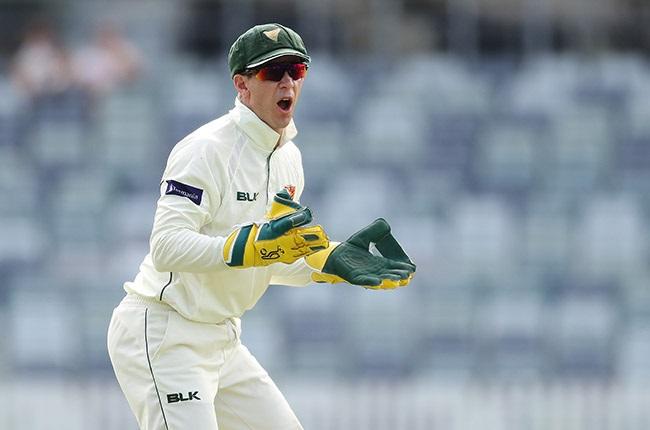 DA COSTA: England's cricket leadership change was expected, but Australia's was not

We apologize, but this video has failed to load. Try refreshing your browser, ortap here to see other videos from our team.

Ashley Giles, director of England’s men’s cricket, was the first to be shown the door, and deadwood head coach Chris Silverwood followed a day later

Giles, of course, cannot be forgiven for giving Silverwood the ultimate power of running the show when he was clearly out of his depth. After the first two losses in Australia, this column mentioned that Silverwood would find himself out in the cold as soon as the team touched down at Heathrow after England just missed a 5-0 whitewash thanks to a desperate last-wicket stand in the fourth Test. I suppose Silverwood was given a few extra days of reprieve to get his laundry done.

The house-cleaning continued when Silverwood’s assistant Graham Thorpe also found himself out of the door. Thorpe was the batting specialist, but his team had their bats locked up in cold storage in all five Tests and a leaked video of heavy drinking sessions with the players saw more empties than runs.