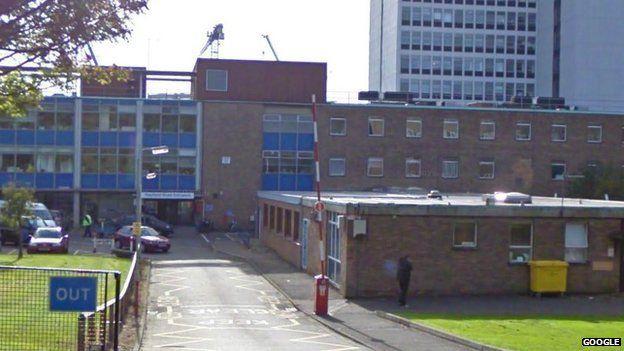 A Fife care home has been given until the end of the month to clean up its act after “serious concerns” over cleanliness.

An unannounced visit by investigators to Alexander House in Crossgates was made following complaints to the Care Inspectorate.

The visit revealed “heavily stained and contaminated” cushions and mattresses, as well as a wheelchair described as being unfit for use.

The inspectors decided following the January 25 visit that residents’ welfare and safety was compromised as a result.

The home, now run by Holmes Care which took over from Kingdom Homes, was issued with a “serious concerns” notice and given two days to make improvements.

“We were joined by two complaints inspectors from the Care Inspectorate on the first day as they were carrying out a complaint investigation.”

Seven complaints made against the home, including relating to healthcare and treatment of residents, were all upheld.

The report said: “We concluded that people’s welfare and safety was compromised by risks which could be avoided, and that immediate action was required.

“We issued the provider with a letter of serious concern following our first unannounced visit on January 25 2022.”

Cushions were stained and contaminated

The report’s findings added: “We found the service to be performing at a weak level, with serious concerns about the level of cleanliness within sitting rooms and bedrooms.

“We found several cushions which were heavily stained and contaminated. There was one dirty wheelchair that was not fit for purpose.

“Mattress checks were being carried out routinely, however, we found one mattressprotective cover that was not clean and the mattress was heavily stained. 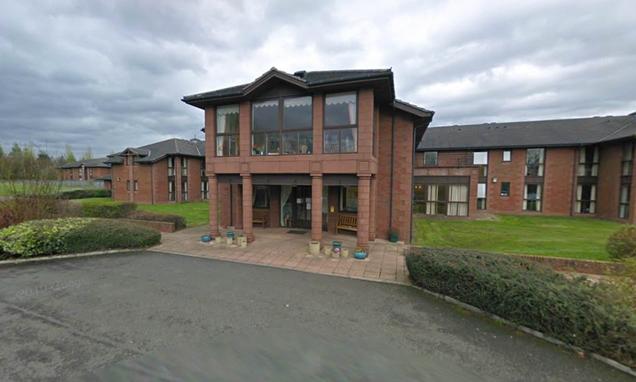 “When we spoke with staff they indicated they did not know to unzip the protective cover and check the mattress.

“Because of the concerns highlighted we issued a serious concerns letter setting out improvements the provider and manager had to make in relation to the cleaning or replacing equipment, giving them 48 hours to address this.”

The home was visited again on January 28 and the inspectors concluded that significant improvements and action had been taken to address the concerns set out in the serious concerns letter.

The report said: “The home and equipment used were much cleaner. Furniture and seat cushions had been cleaned.

“Mattresses had been checked and replaced where required.

“Where equipment was no longer fit for purpose, or could not be cleaned effectively, these had been removed and disposed of.

“The manager had introduced enhanced checks of the environment and equipment to see these were cleaned to a high standard.

“These improvements help to minimise risk of cross infection for people living in the home and staff.”

Improvements must be maintained

The home has now been given until February 28 to ensure improvements continue with the original requirements remaining.

These include that “people experience care in an environment that is safe, well maintained and minimises the risk of infection”.

Particular points to be addressed include:

It is registered to provide care to up to 44 older people.

During the inspection 32 people lived in the home.

A Holmes Care Group spokesperson said: “The health, wellbeing and safety of our residents are our top priorities, so the Care Inspectorate’s report is a matter of deep concern for us.

“We took over the running of the home in December 2021 and have already begun rolling out a number of improvements across the home.

“As soon as we were made aware of the content of the Care Inspectorate’s report, we immediately implemented an improvement plan which includes enhancing the cleaning rota to make sure the environment is safe and well maintained and providing refresher training for all staff members on infection prevention and control, managing care plans and Covid-19 procedures to keep them and the people they support safe.

“We have worked closely with Care Inspectorate Scotland throughout this process to embed and sustain the improvements we make in the home.

“We are determined to make the changes our residents deserve and rightly expect, and are confident that by the time of their next inspection they will notice the improvements we are continuing to make in the home.”