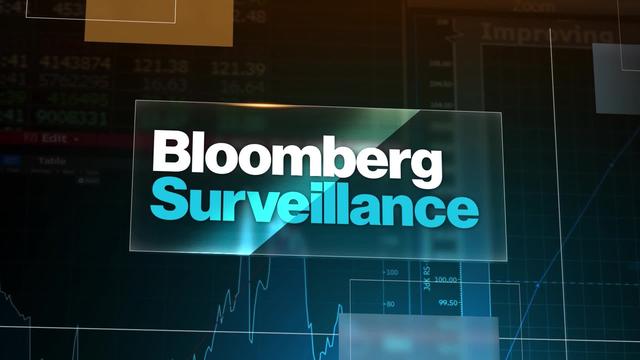 Feb. 10—The country is moving on from polluting fossil fuels.

More than 25% of coal plants now operating are scheduled for retirement within 13 years. And, according to the Department of Energy, alternate, renewable, clean sources could provide 80% of the power generated in the United States by 2050.

Instead of forging ahead toward 2050, Indiana Republicans want to walk us back to 1950. Why? To placate fossil fuel interests.

Just consider House Bill 1224. The GOP-supported legislation would forbid state government from investing in or contracting with banks that have "boycotted" the fossil fuel industry.

Republican supporters of the bill claim they're trying to take the politics out of energy policy. They say they want to assure the reliability of the electrical grid.

Energy suppliers themselves are ditching coal and gas in favor of wind and solar power. Not only is it better for the environment, it also makes financial sense. 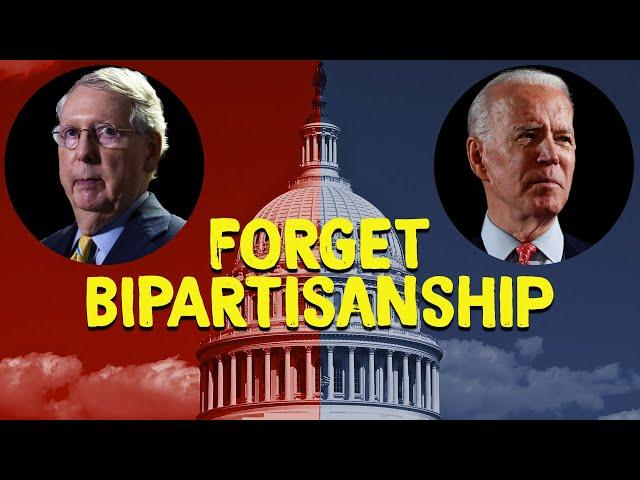 That's the conclusion of big banks and investment companies, as well. Many have proclaimed commitments to go net zero in carbon dioxide emissions and plan to fully divest from fossil fuel interests.

"It's not only about sustainability and climate goals, it's about coal being a bad and risky investment in 2022," Olson said. "But they are trying to use the power of government to force investment into their companies."

Legislation filed in the state Senate by Bloomington Democrat Shelli Yoder would have blazed a different path. Her bill, which never got a hearing, would have required the state's public retirement system to divest from large fossil fuel purveyors.

"As states across the nation finally take long overdue steps to divest their pensions from fossil fuels, Indiana seems to be headed full steam in the opposite direction," Yoder said in the IndyStar article.

That's because the GOP holds a supermajority in both houses of the legislature, and Indiana Republicans are in lockstep with the right-wing American Legislative Exchange Council, which has been pushing pro-fossil fuel measures in Republican-controlled states across the country.

As Hoosiers become increasingly aware of the environmental and economic drawbacks of coal and gas, Statehouse Republicans would do well to break ranks with fossil fuel. They should move Indiana energy policy forward into a cleaner future, not backward into a polluting past.