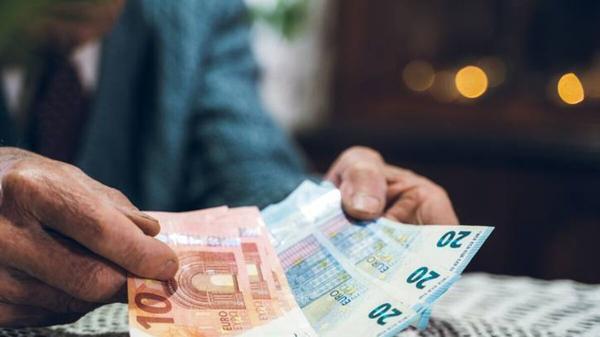 “This man lives a very simple life. He accumulated a large amount of money — €5,500 – to pay for his own funeral. He was counting it onto the kitchen table.

“Jason Coffey walked in and told him he was after cleaning his gutters. He picked up a large amount of cash and left €150,” Garda Dunne said.

The prosecuting garda said no such work had been done. The defendant was tracked down by CCTV in the neighbourhood where he was seen getting into a van and the registration plate was traced.

When arrested and interviewed over two months later he claimed that he had only entered the house on invitation of the injured party. Garda Dunne said this was not the case. The accused also claimed he only took €200 but that was not correct.

Jason Coffey had been living in homeless accommodation in Tralee at the time and now lives with his partner in Abbeyfeale, Co Limerick.

He had 73 previous convictions including two counts for robbery, 12 for theft and several for assault.

Katie O’Connell defence barrister said: “To be fair to my client he did not apply for bail. 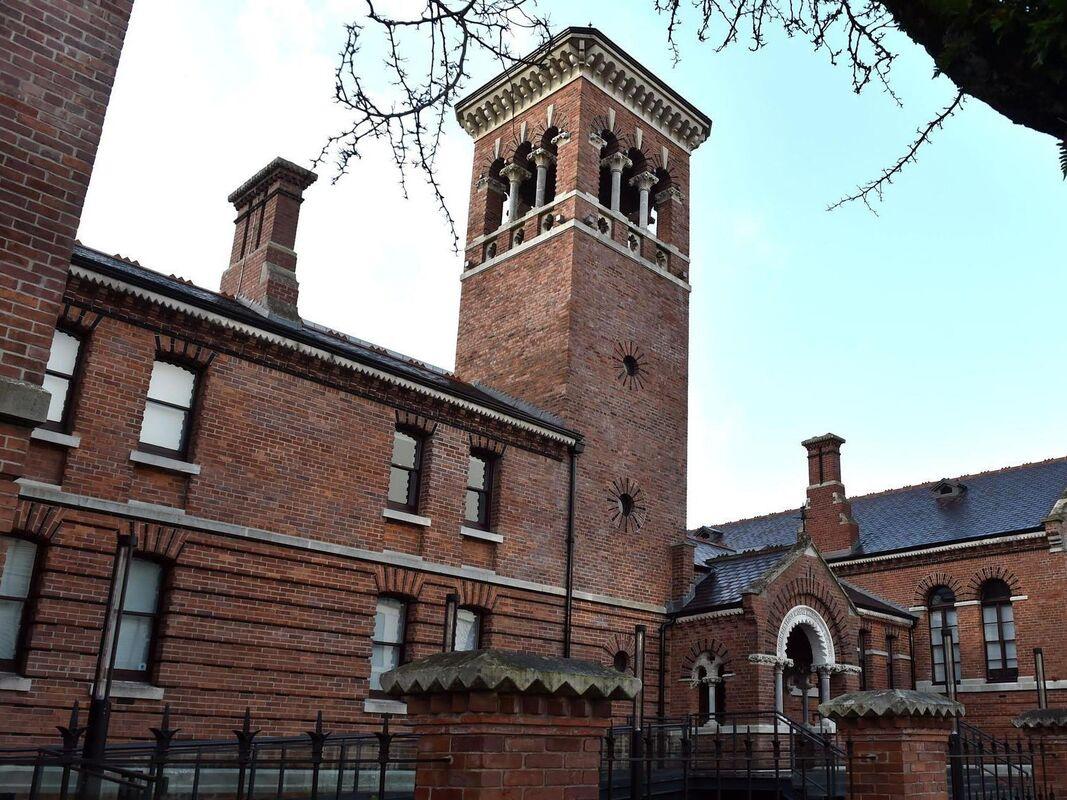 He said he was very sorry for what he did to the old man and said when interviewed by gardaí: ‘Tell the old man I am sorry.’

“He was living in a homeless shelter in Tralee at the time.” Ms O’Connell BL described the burglary as opportunistic and while he took money he did not threaten the old man.

“He saw the open door. There was no threat, no ransacking. He left with money and used it for drugs. He is showing willingness to overcome a difficulty that he never showed before.

“He saved the old man the trauma of coming to court and saved the guards time and money as well. There is a dispute about the amount he took. He was remorseful. Unfortunately, he has had a very difficult life. He had a chronic addiction to cocaine to mask the difficulties from childhood.

"He has attended counselling but accepts he needs a lot more. He has a lot to iron out with his wife — that would be an understatement.”

A victim impact statement was handed into court by was not read from the witness box. The injured party who is now aged 82 was not present in court.