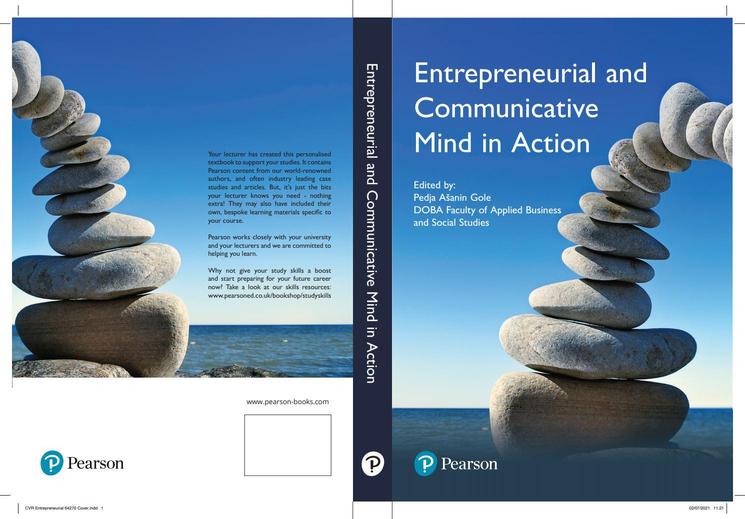 While millions of Americans received stimulus checks during the pandemic, thousands of immigrant workers in Iowa did not, according to the group.

"As essential workers, we risk our health and safety every day to keep society running and to make sure everyone receives the things they need to survive — like food, shelter, education, transportation and health care," the group wrote in a letter delivered to the Davenport City Council. "But in the last two years, too many value-producing front-line workers have been excluded from" federal assistance, slowing down economic recovery.

Among those front-line workers excluded from stimulus checks is Davenport resident Gilberto Torres. Torres, who works in construction, contracted COVID-19 but was told to keep going to work.

"For four weeks I was sick to the point where I couldn't even get out of bed," he said during the meeting, speaking in Spanish with an interpreter. "Even though my health was compromised, I still managed to make it out."

Laura Monica Castel of Davenport works as a house cleaner. She said she got COVID-19 and had to be hospitalized. Once out of the hospital, while not still fully recovered, she went back to work in order to pay rent and bills.

Emil Santiago, who lives in Rock Island and works in Bettendorf, stressed many people working jobs deemed essential during the COVID-19 pandemic have varying immigration statuses. And while they may not be U.S. citizens, they still suffer financially, emotionally and physically from the pandemic.

"I pay taxes like any American citizen ... but was excluded and not eligible to receive the federal pandemic relief stimulus checks," despite working in person throughout the entire pandemic, Santiago said in Spanish through an interpreter.

The group requested Davenport aldermen allocate $11 million in COVID-19 relief money to provide assistance to workers who were ineligible for previous relief programs, including undocumented workers.

Of those funds, the groups requested $5.5 million in direct cash assistance in the form of stimulus checks in the amount of $3,200 for every low-wage worker in Davenport excluded from previous rounds of pandemic relief. The group also requested $5.5 million in funding to local businesses to provide premium pay to essential workers making less than $75,000 per individual.

Quad Cities Interfaith claims the $11 million investment would produce $13.2 million in economic stimulus to the local economy, plus $704,000 in sales tax revenue, based on analysis by the Economic Policy Institute and Common Good Iowa. 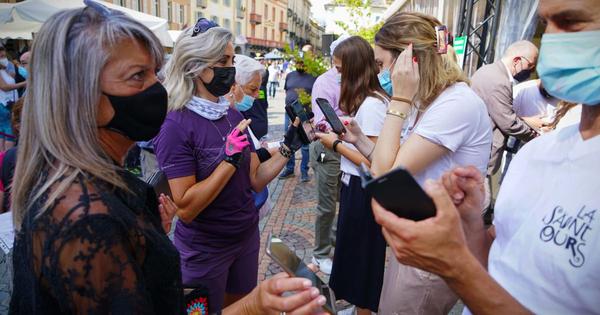 Since last year, essential and excluded immigrant workers have been organizing into core teams at their Hispanic Catholic parishes in Iowa City, West Liberty, Muscatine, Columbus Junction and Washington. The teams formed a new regional organization called Escucha Mi Voz, a spin-off of the Iowa City Catholic Worker. LULAC and Catholic Worker House of Iowa City, a nonprofit that houses undocumented immigrants, are two of the 16 groups that lobbied for the Excluded Workers Fund.

Iowa City and Johnson County have contributed $1.5 million to $2 million to such a fund. And other states, like California and New York, have passed similar measures that allow workers excluded from federal funds to receive direct payments from the state and municipalities.

No decision on the group's request has been made by either Davenport aldermen or the Scott County Board of Supervisors.

The Davenport City Council adopted a spending plan in July of last year outlining strategic projects and priorities to be funded by the nearly $41 million in ARPA funds awarded to the city. The plan includes funding for transitional housing, neighborhood revitalization, youth and family support, flood mitigation, violence intervention and prevention, sewer connectivity, and library and park enhancements.

Here's how the Quad-Cities plans to use ARPA funding

"I listened and certainly understand the issue, but from a standpoint from the city's perspective last summer we sat down and compiled a list of 58 different options and projects," Alderwoman Marion Meginnis, Ward 3, said after the meeting.

"We ranked those and picked what we thought were the most important ones. And I don't see us changing that at this point," said Meginnis, whose ward includes some of the poorest areas of the city. "This council voted for project-based things, and I don't see that changing."

Meginnis said she was "pleased with the list of the people" who would benefit from the list of city projects funded by federal COVID-19 rescue dollars, noting much of the investment would be targeted to low- to moderate-income census tracts.

Davenport Mayor Mike Matson thanked the group after the meeting for sharing their comments with city officials.

Matson did not immediately return a message Thursday morning seeking further comment on the group's request.

-- Dave Hotle of the Muscatine Journal contributed to this article

Stay up-to-date on the latest in local and national government and political topics with our newsletter.

* I understand and agree that registration on or use of this site constitutes agreement to its user agreement and privacy policy.

Get email notifications on {{subject}} daily!

Email notifications are only sent once a day, and only if there are new matching items.

Related to this story

Former KWQC-TV6 news anchor Gary Metivier announced Monday he is dropping his bid to run as a Republican for the Scott County Board of Supervisors.

A failing Davenport apartment complex is slated for remodel. But it means its tenants must move.

'Heck of a deal': Davenport looks to expand assistance to new and current homeowners

Grassley on RNC censure over Jan. 6 probe: GOP should be 'a big-tent party'

Iowa Republican U.S. Sen. Chuck Grassley on Wednesday refrained from directly weighing in on whether the Republican National Committee was rig…

Here's how the Quad-Cities plans to use ARPA funding

Moline's 16th Street viaduct bridge that connects the city to the Rock Island Arsenal needs at least $7 million in repairs and upgrades.