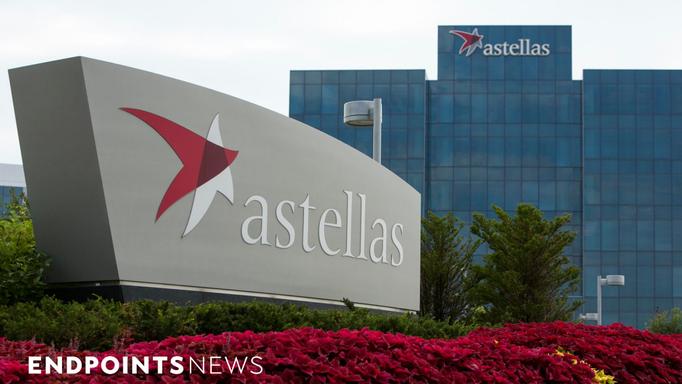 The NIH is expected to decide sometime this month on whether it wants to step in and offer cheaper versions of Astellas’ prostate cancer drug Xtandi, despite the existing patents, because of its exorbitant price and because the federal government helped to pay for the development of the drug.

A thumbs up from the NIH would send shockwaves through the biopharma industry, which has long invested in the US market because companies can charge whatever the market will bear, in addition to receiving lengthy patent and exclusivities afforded to new products.

And while a march-in petition for Xtandi was submitted previously to NIH in 2016, offering a way for the institute to exercise its rights under the Bayh-Dole Act of 1980, NIH said it had no interest in doing so.

In explaining the decision, NIH’s former director Francis Collins told the NGO Knowledge Ecology International in a letter that because Xtandi wasn’t in shortage, NIH would decline to proceed with its march-in authorities at this time.

Xtandi still isn’t in shortage, but this latest march-in petition has taken a different tack, and considering the Biden administration’s support for an IP waiver for Covid-19 vaccines at the World Trade Organization, march-in seems like less of a stretch.

The Covid-19 vaccine IP waiver is back at the WTO, with a new deadline. Can it muster enough support?

Clare Love, an army vet diagnosed with prostate cancer, and David Reed, a former MIT computer scientist also diagnosed with prostate cancer, first sent their march-in petition in 2019 to the Department of Defense following what they say was a directive from the Senate armed services committee to grant such march-in requests when the price of a drug developed with a DoD grant is higher than the median price in seven large high-income countries.

“That is the case in this petition, in which enzalutamide [Xtandi] — which was invented at UCLA on grants from the US Army and the National Institutes of Health (NIH)—are roughly 3 to 5 times more expensive in the United States than in other high income countries,” they wrote.

Xtandi, which is inexpensive to manufacture, has a list price of about $160,000 per year in the US, which is more than double the price in at least 15 other high-income countries.

After not receiving a response from DoD, Love and Reed re-submitted their petition to HHS, and NIH has said it would complete its second review of march-in for Xtandi in the coming days. 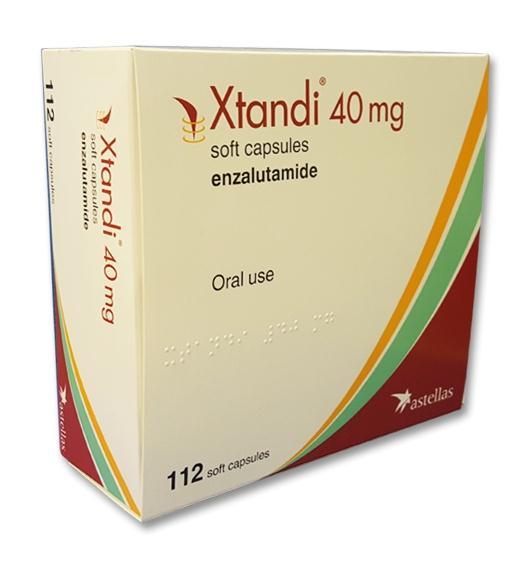 “On January 10, Acting Principal Deputy Director of NIH Tara Schwetz informed me that NIH hoped to complete its review in a month. I’ve not heard anything further since then,” Robert Sachs, who’s also been diagnosed with prostate cancer and who’s working on this latest petition, told Endpoints News.

If NIH even grants a hearing to discuss the march-in petition, this would be the first such hearing since 2004 when Abbott’s HIV drug Norvir (ritonavir) saw a steep price increase. Abbott eventually agreed to cut the price of its drug for patients on federal programs.

Similarly, under the George W. Bush administration, following an anthrax scare, Bush’s lawyers threatened to use its patent immunity to purchase a lower-cost, generic version of the antibiotic Cipro that had been tentatively approved by the FDA. And that threat led to the negotiation of a 50% price reduction for Cipro and a commitment from Bayer to devote half its production capacity to the government.

They also explained how the government administration’s intention, perhaps via an executive order, to take advantage of existing laws, could go about using its march-in rights:

A dozen House Democrats also recently endorsed the petition and the use of march-in too.

James Love, executive director of KEI and Clare’s younger brother, said he thinks the Biden administration might take a different tune on march-in, given what it did with a NIST proposal last summer.

“Democrats will look stupid if the cant get a win on drug pricing in this extreme case of abuse,” Love told Endpoints.

But others, like Joe Allen, executive director of the Bayh-Dole Coalition, point out that not much has changed between the prior march-in petitions and this one.

“Every Administration has rejected every petition received over the past 20 years to misuse Bayh-Dole’s march-in provision to control drug costs, with the most rejected by the Obama-Biden Administration. It rejected near-identical ones on Xtandi in 2016 to NIH and the Department of Defense. As the law hasn’t changed, it’s incumbent upon the Biden administration to do the same with this latest petition,” Allen said in an emailed statement.