Michael Grade: ‘The BBC is too aggressive and disrespectful and won’t admit when it’s wrong’ 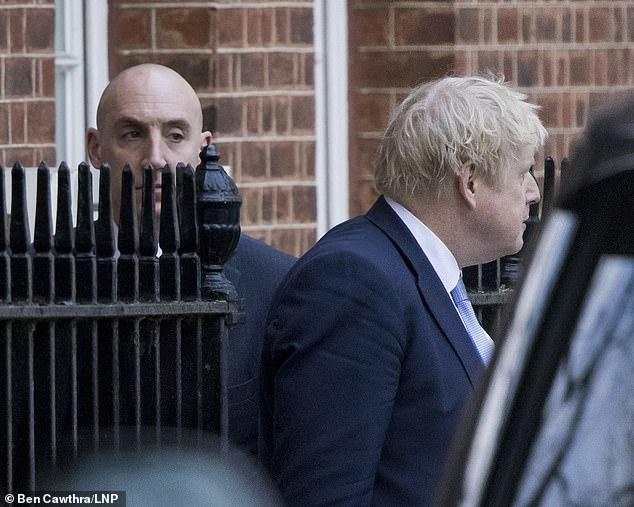 Michael Grade: ‘The BBC is too aggressive and disrespectful and won’t admit when it’s wrong’

It is likely that there is no one in Britain who knows more about the world of broadcasting than Michael Grade. He is the only person to have headed all three of the major broadcasters – the BBC, ITV and Channel 4. Which would seem, at first glance, to make him eminently qualified for the job of chair of Ofcom, the regulatory authority for broadcasting and telecommunications.

The question of who should run Ofcom is a saga that has been running for almost two years. Paul Dacre, editor-in-chief of the Daily Mail, was in the frame, but then fell out of it. In recent weeks there have been rumours that Grade was throwing his hat into the ring, rumours that he has refused to confirm or deny – until now. But before talking about that, Grade has some things he wants to get off his chest about the BBC.

We are sitting in the lounge of a Chelsea hotel, round the corner from his house, on a sunny morning. He would normally be happy to do the interview at his home, he explains, but his 23-year-old son Samuel, a student at the Royal College of Music, has a mixing desk in his bedroom and will be practising the double bass. He laughs. “You can’t hear yourself think.” Grade, 78, who has been married three times and has three children and five grandchildren, is a man of affable temperament and a fund of amusing stories and strong opinions. So what raises his temperature? He laughs. 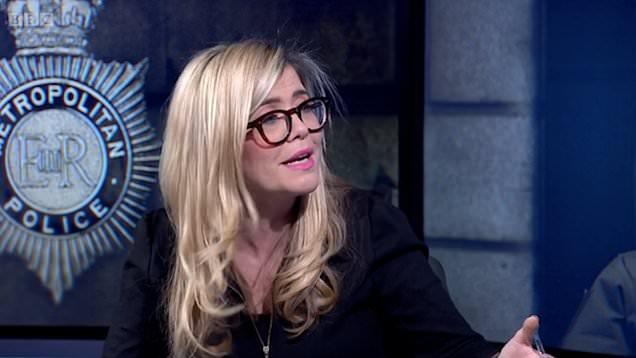 “What I don’t like is the tone. Take the BBC’s coverage of the current political crisis. It’s the lead story, of course – I’m not questioning their news values. Nor am I questioning the BBC’s objectivity, and the reason I don’t is that if you talk to Jeremy Corbyn – which I haven’t ever done, I’m happy to say – but if you were to talk to him he would think the media were a nest of vipers because they gave him a hard time, and very rightly, over anti-Semitism.

“The BBC was on that story in the same way they’re now on the Partygate story. But the tone is too aggressive. It’s so gleeful and disrespectful. ‘Are you lying to the British public?’ It makes them sound as if they’ve made up their minds, which I don’t think they have, but it’s ‘We’ve got a story – we’re going to nail this bastard.’

“They’re right to hold the Prime Minister to account. I have no problem with that. But there seems to be a sense at the BBC that if you ask difficult questions politely, your colleagues are going to say: ‘You let him or her off the hook’. It’s a macho culture. It’s unnecessary and I don’t like it.”

I have a question myself, but he holds up his hand and leans forward.

“I’m on a roll… I also question, not one journalist has asked any of the people queuing up to bash Boris: ‘Would you like to go on the record and say whether you’ve obeyed all the Covid rules throughout?’ They never put it in context. A lot of the main critics of Boris are disappointed and disaffected people that were in the Cabinet and aren’t now.”