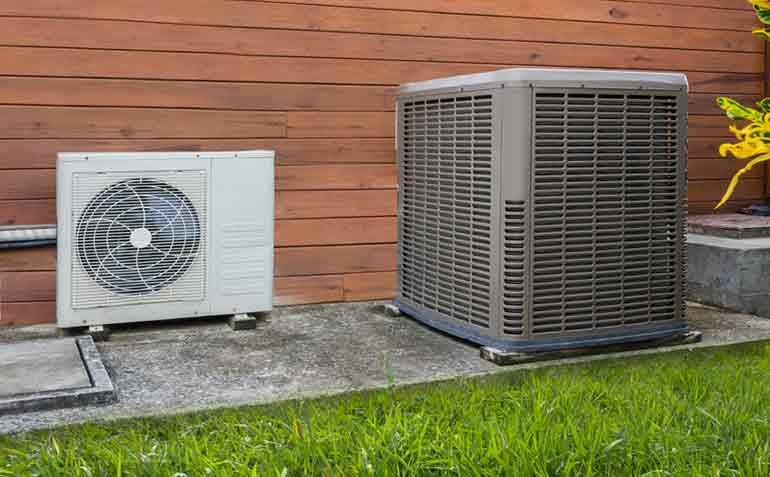 Richard Brown runs a gas-free house. The 57-year-old IT project manager swapped his boiler for a heat pump two years ago, while his cooker made way for an electric model soon after.

“It’s been really cosy,” he says of his four-bedroom, detached home in Derby. “[Engineers] have been once to clean the heat pump, but it just runs and runs. I work at home so you might expect the heating bill to be higher, but it's not.”

With a heat pump, solar panels and electric car, Brown is an early and enthusiastic adopter of green technology. More are being encouraged to follow in his wake. 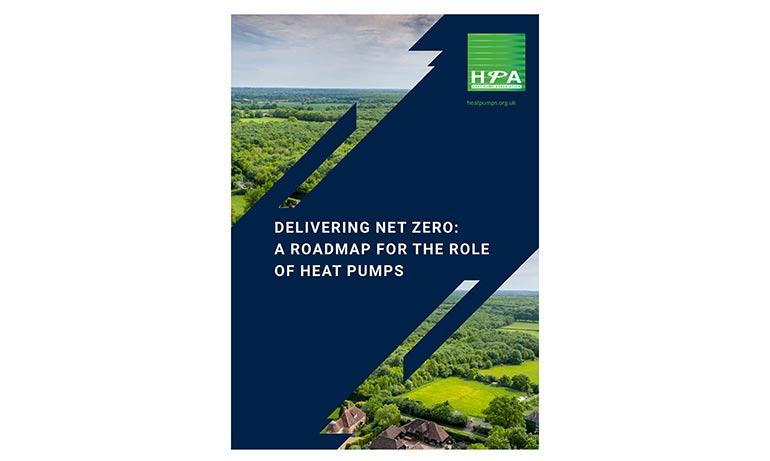 The Government’s hopes of changing that are being pinned on electric heat pumps as a cleaner alternative to gas-fired boilers, with hydrogen and district heating networks also being explored. It wants the UK to be installing about 680,000 every year by 2028, compared to about 60,000 in 2021. Roll-out rates will need to hit one million a year by 2030, experts suggest, to contribute towards hitting net zero by 2050.

Yet the devices are expensive and disruptive to install, with household budgets currently squeezed by soaring energy bills and wider inflation. Concern is growing about the scale of the challenge to overhaul the heating system.