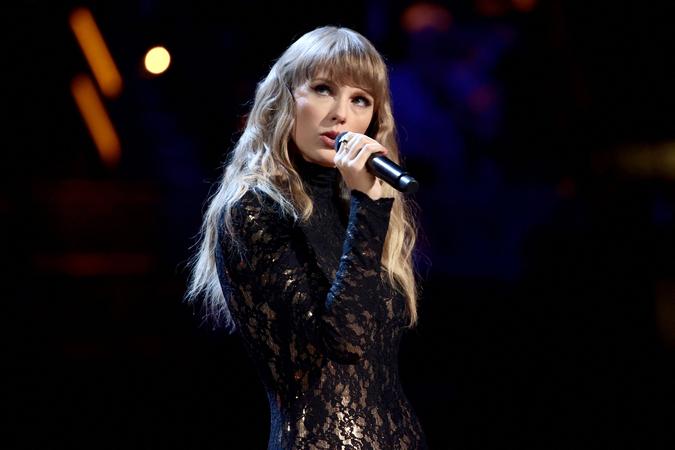 Over the past 15 years or so, Taylor Swift has proven herself time and again as one of the music industry’s most talented entertainers and a pioneer of self-advocacy. Now, a new course offered by the Clive Davis Institute of Recorded Music at New York University’s Tisch School of the Arts will explore every facet of her still-developing legacy.

As Variety reports, the course is taught by Brittany Spanos, an NYU alum and Rolling Stone staff writer who’s been covering Swift for years. It was also Spanos’s idea in the first place.

“She’s a Taylor fan but she also understands how to contextualize her culturally, and get students to think more deeply about her and her music through the lens of gender, feminism, race, and class, and other categories related to identity, and that deeper thinking is what this program is all about,” Davis Institute chair (and one of Spanos’s former professors) Jason King told Variety. 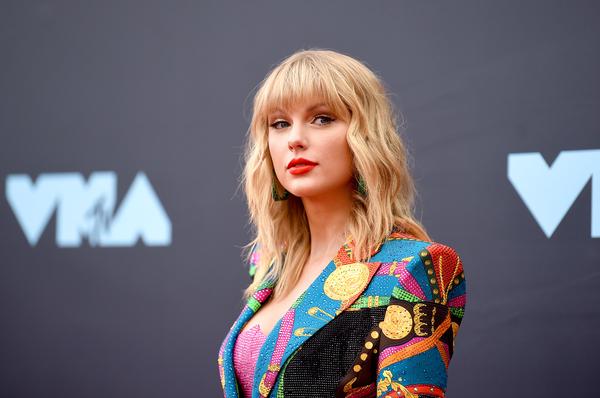 Like every international superstar, Swift has a massive, extremely devoted fanbase—Swifties—as well as a contingent of detractors. The class will examine each side, “[deconstructing] both the appeal and aversions to Taylor Swift through close readings of her music and public discourse,” according to the course description. Students will also study how other pop and country songwriters have inspired her; how she’s stayed relevant and successful as the music landscape has changed; and what role the politics of whiteness and teen girlhood have played in her career.

The course began on January 26 and will wrap up March 9. As for whether it’ll feature a guest lecture by Swift herself, that’s still undetermined—she hasn’t responded to the invitation yet.