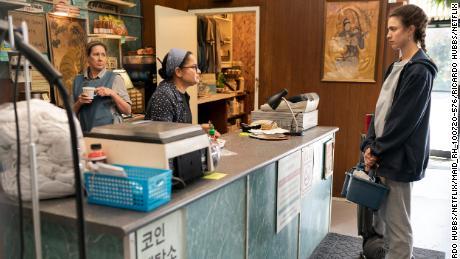 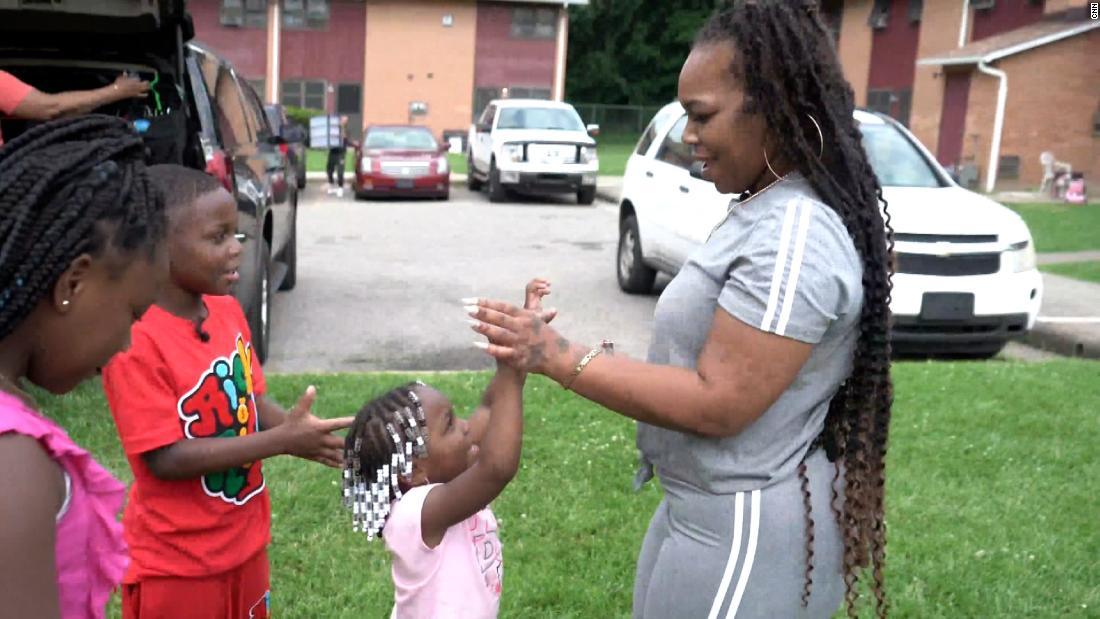 Amy K. Matsui is director of Income Security and senior counsel at the National Women's Law Center. She works on a broad range of economic issues affecting low- and moderate-income women and families, with special emphasis on federal and state tax policy. The views expressed here are her own. Read more opinion on CNN.

The new Netflix series "Maid" -- largely based on the bestselling memoir of the same name by Stephanie Land -- tells a story familiar to many mothers fighting to keep their heads above water. Fleeing a violent partner while trying to do right by her child, Alex (portrayed by Margaret Qualley) finds navigating the requirements of emergency shelters and public programs a Kafkaesque maze that adds to the trauma of her own poverty. "I need a job to prove that I need day care in order to get a job?" laments Alex while filing for child care subsidies. "What kind of f**kery is that?"

Amy K. Matsui Single mothers like the character of Alex have often been demonized for relying on public benefits like child care subsidies and nutritional assistance, especially if they are Black or brown. And many policymakers seem to go to great lengths to make relying on public programs the most difficult and humiliating of propositions. Whether it's providing benefit levels so low that people are virtually guaranteed to run out of food by the end of the month, or requiring in-person visits to benefits offices that aren't accessible by public transportation, or mandating online reporting on websites that don't work on mobile phones -- the goal is clearly to discourage the use of public benefits, rather than to provide a fallback plan when families hit hard times.ReplayMore Videos ...

These moms explain how child tax credit checks will help them03:05The racist specter of the "welfare queen" exploiting public benefits to avoid work is so persistent in our politics it blocks out actual facts, research and data. According to estimates from the Treasury Department, more than 97% of the beneficiaries of the Child Tax Credit, which was expanded under the American Rescue Plan and would be extended to 2025 under the House Ways and Means Committee's draft of the Biden administration's Build Back Better legislation, are working families with wages or self-employment income. Particularly after a pandemic that devastated the economic security of domestic workers -- such as Qualley's Alex in "Maid" -- it should be a no-brainer to extend the fully refundable, expanded CTC as part of the Build Back Better bill.