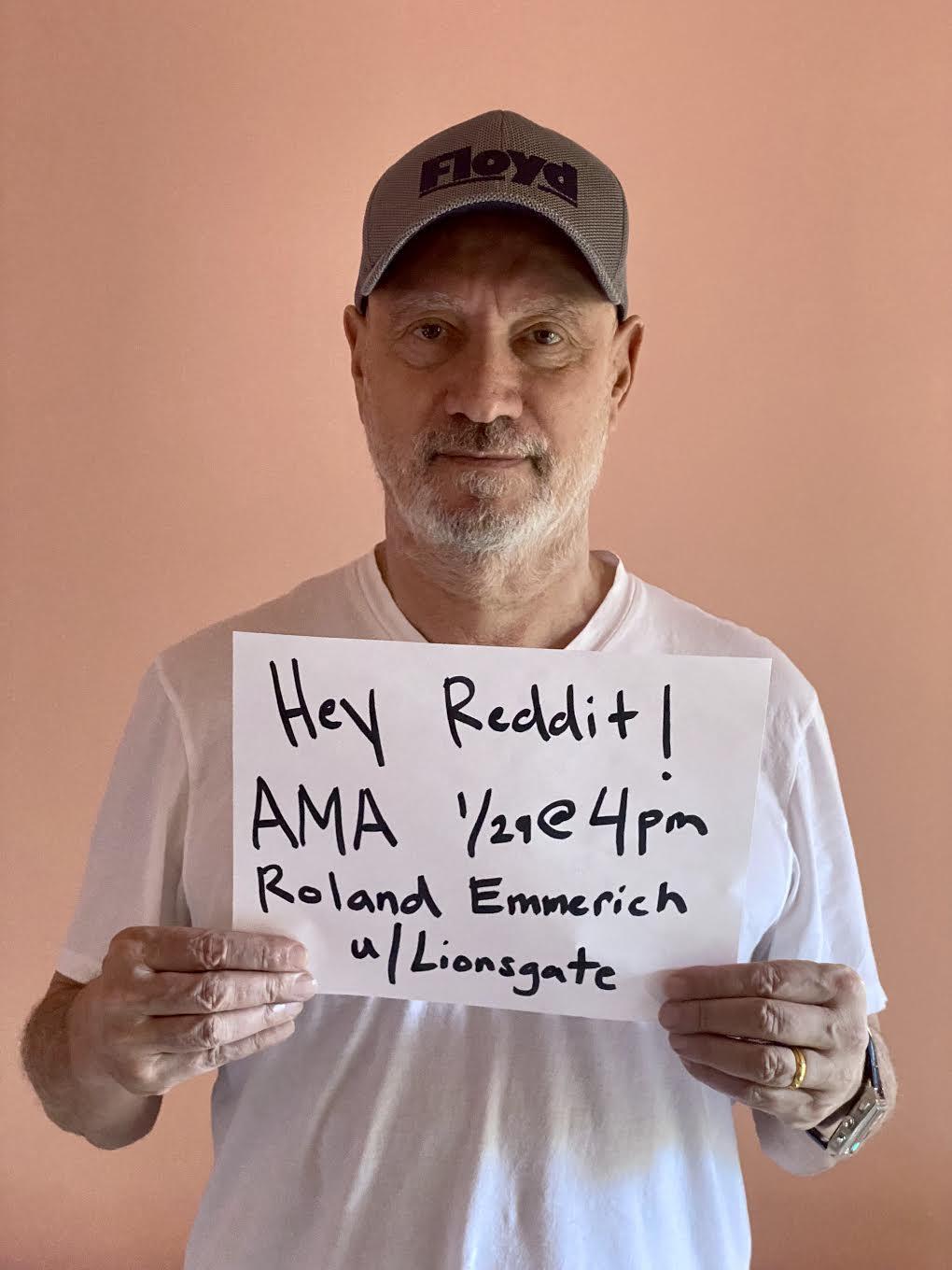 Is there any sorer subject than the ending of Game of Thrones? Despite being one of the most popular shows of all time, the show’s finale left a bad taste in many viewers’ mouths—so much so that a petition to remake the eighth season received millions of signatures. Obviously, that will never happen; more likely, it was just a way for the many fans who were disappointed with the show’s final episodes to vent their frustration.

But for Roland Emmerich—the director behind movies like Independence Day and The Day After Tomorrow—that could be possible. Speaking to Collider about his new movie Moonfall, which stars Game of Thrones alum John Bradley (Samwell Tarly), Emmerich revealed that he was a fan of the show … but not of the ending. 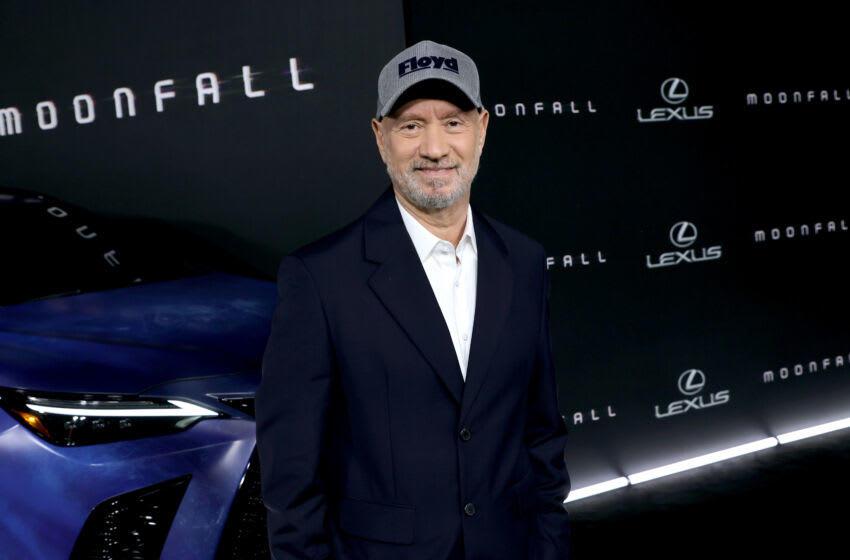 He also just so happened to have the chance to talk to Game of Thrones showrunner David Benioff about it in person. “I know David really well, so I said, ‘What the f—k?’,” Emmerich remembered.

While the Moonfall director didn’t share Benioff’s response, he did go on to describe some of his specific issues with the final season. “I mean, why did this kid who didn’t have anything to do with this whole thing like ends up on the throne? I have no idea.”

The fact that Bran Stark ended up ruling Westeros by the end is something that many fans complained about, despite it reportedly being one of the few plot points for the ending that came directly from author George R.R. Martin.