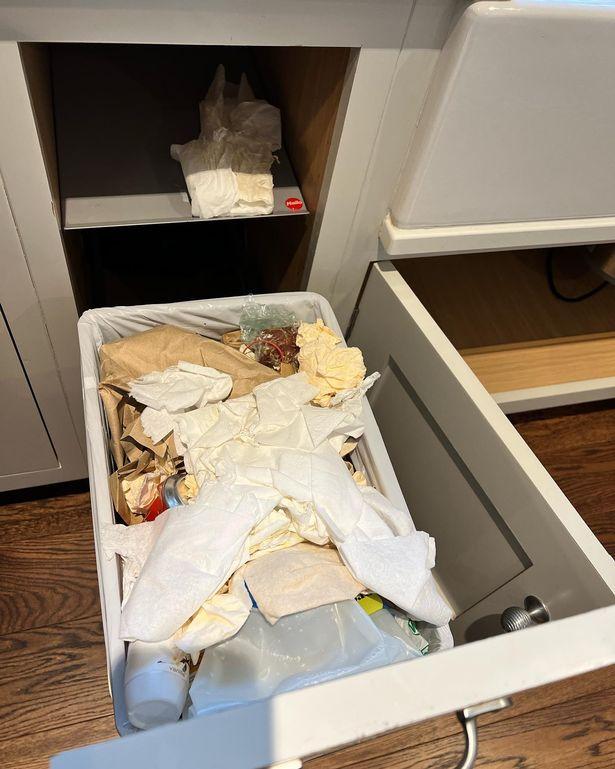 Ronan Keating‘s wife Storm is publicly feuding with a house cleaner she once employed to tidy her mansion and oh boy. Buckle up, because her house isn’t the only thing that’s messy here.

JMV Cleaning Services owner Jasmina Dimitrieva told UK publication The Sun she was hired to clean the Keatings’ UK mansion for £500 (AUD$950) in December. She said Storm refused to pay her when she was done because apparently she did a shit job.

According to text screenshots obtained by The Sun, Storm told Jasmina: “I have never seen anything so appalling for an end-of-lease clean. There is no way I’d leave a place looking so grimy.

“I’m gobsmacked at how bad this is — dead flowers and even old food left on the shelves?

“None of the skirtings had been cleaned, marks on walls, no windows, some of the bathrooms were appalling.

“Surely, you can’t be happy with this? Cobwebs. Floors weren’t vacuumed or mopped — there were dead bugs and hair and food bits.”

Jasmina, on the other hand, claims she was misled on what the actual job would be. She said she and her team of five were booked to clean out what she thought would be a regular five-bedroom house — only to arrive and find a mansion.

“There were seven bedrooms, eight bathrooms and three kitchens,” she told The Sun, and complained that they still expected a full deep clean.

She described the whole situation as “chaotic from start to finish” and insisted it wasn’t her fault things weren’t up to scratch. She said the floors were left dirty because removalists were tracking in and out of the house as she was cleaning it, and they didn’t leave until 5.30pm.

“The removal guys were walking around making a mess,” she said.

She then told The Sun she ended up having to pay her staff our of her own pocket.

“The Keatings are wealthy people,” she said.

“They should not be treating me this way. How Storm replied was terrible.

“It was my daughter’s birthday and I [had] no money to make it special.” 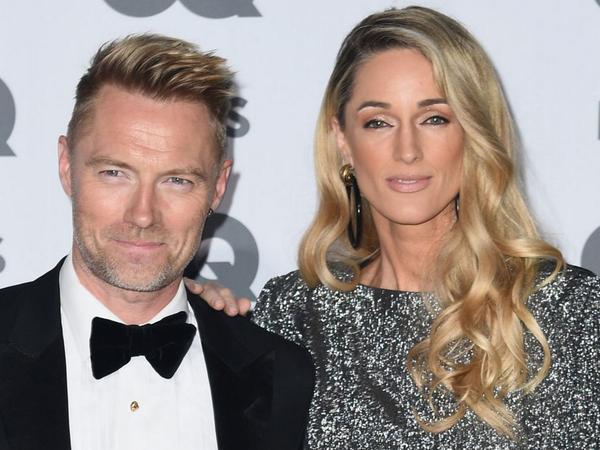 Well, Storm Keating has now weighed in on the drama with two lengthy Instagram posts addressed directly to Jasmina, complete with images of the mess in the house to aid her defence. Take a seat, because there is a lot to get through.

Storm said the house was left in a “disgraceful state” and that she “considered publicly sharing the service we got from JMV Cleaning Services with our followers to caution others from hiring you” but chose to rise above it.

Side note, but threatening to expose drama with a small business to your 138,000 followers as retribution is not cool, as we know from the Jadé Tunchy drama.

“You promised us a service you didn’t perform & then unilaterally increased the agreed contract price by 120% AFTER you supposedly did the clean without any consultation, pre notice or agreement,” Storm wrote.

“You then broke our trust by demanding payment saying the job was complete, when in actuality the house was left in no acceptable state for handover.”

“The Removalist (sic) company categorically deny your claims that they prevented you from fulfilling your duty or that the house was ‘full of furniture’,” she said.

In a second Instagram post, Storm said she had to spent five hours cleaning the house herself because she was so “mortified” at the condition it was left in, and even then, the check out inspector for the property was unimpressed and advised her not to pay Jasmina.

“Despite this advise (sic), I texted you and said I wouldn’t do that and that I would pay you regardless but had to wait for the official checkout report from the landlord in order to make a fair assessment and educated decision on how to remedy the situation,” Storm wrote.

“Unsurprisingly the report was not great and this was sent on to you outlining the areas that still needed correcting. You estimated it would only take you 2-3hours (sic).

“I then offered for you to go back and remedy just those areas (not the “whole house” as you claim) and I would pay you the full amount agreed. CCTV cameras prove your cleaners did no extra hours so there is no justification for increasing the price.”

Storm ended her lengthy Insta take-down by saying that all the photo and text evidence backs her up, accusing Jasmina of lying multiple times.

“We acted fairly and gave you every opportunity to do the right thing. Anyone else in our position would have done the same.”

The public response to the drama has been mixed, with some agreeing that if the cleaning is subpar, the cleaner shouldn’t be paid.

Others were embarrassed on Storm Keating’s behalf because of the mess. Sis, no money in the world could make me expose myself like that, no way.

If I was a millionaire, I’d rather pay $2000 then show 180,000 people that there is unflushed piss in my toilet. But celebrities are just built different, hey?