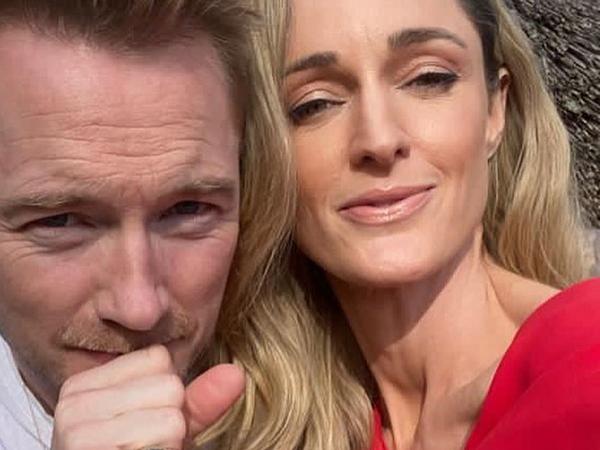 Storm Keating has rated her cleaning skills better than professional cleaners, as the fall out from the cleaning saga rumbles on.

Over the weekend, the mum-of-two, 40, hit back at a former cleaner's claims that she and husband Ronan Keating refused to pay a £500 bill.

Cleaner Jasmina Dimitrieva claimed the multi-millionaires left her having to pay staff out of her own pocket, after being hired to clean Storm and Ronan's rented Hertfordshire family home.

Breaking her silence about the matter on Sunday, the Aussie fashion designer revealed she spent five hours cleaning the property herself, after Jasmina and her team hadn't left things up to her standards.

Replying to fans commenting on her Instagram expose, Storm, 40, also claimed she did a better job than the professionals when it came to cleaning.

Sharing a series of dirty snaps - including a stained toilet bowl and another toilet left unflushed and stuffed with paper - Storm took to Instagram to give her version of the story.

Commenting under the collection of evidential images, one fan wrote told the star: "Well all can say is a would not be giving her a reference. [laughing-face emoji] U would a prob done a better job yourself."

In another comment, the The Voice Australia star reiterated her claim to be a better cleaner, as she defended leaving her toilet in a dirty state prior to bringing cleaners in.

"She invoiced for £1200 that’s how and it’s a teenagers fake tan - speak to any mum with a teenage daughter and their toilets look the same," the mum-of-two explained to a critical follower.

"Other mums have even commented as such. End of Lease cleans are supposed to be done by professional cleaners - I did a better job myself though!" 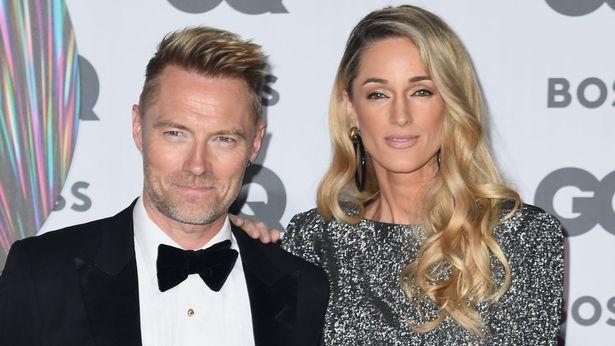 Storm has also been liking a string of supportive comments from her Instagram followers.

"Whether you are millionaires or working class you pay for a job to be done tidy. That isn't acceptable, basic cleaning hasn't even been completed," was one fan observation to get a 'like' from Storm over the weekend.

Addressing cleaner Jasmina in her Instagram post on Sunday, Storm wrote within a lengthy post: "I forwarded you exactly 50 photos (incl video) evidencing the disgusting state of the house and demonstrating hardly anything had been cleaned at all," the star told cleaner Jasmine in her lengthy Instagram statement.

Storm then went on to explain via a second Instagram post that she was forced to improve on the professional cleaner's work.

"I then spent 5 hours cleaning the house myself because I was mortified by how it was left and we had to give the keys back to our landlord," the mum-of-two fumed on Sunday.

Despite blitzing the £5million property for several hours on top of the original clean, the check out inspector for the property was still unimpressed and advised her not to pay Jasmina.

"The checkout official came to inspect the property on handover and questioned if professionals were hired to clean the house at all," Storm claimed.

"When my husband confirmed yes, she said 'DON'T PAY THEM' (and this was after I had been through cleaning as much as I could in the time I had: cupboards, shelves, floors, bathrooms, window sills, stair risers, marks on walls - the list goes on)."

The cleaning saga first began to unfold when Ronan and Storm hired JMV Cleaning to help them move out of their Hertfordshire family home.

Cleaner Jasmine went on to speak out to claim the celebrity couple had refused to pay her and left her out of pocket.