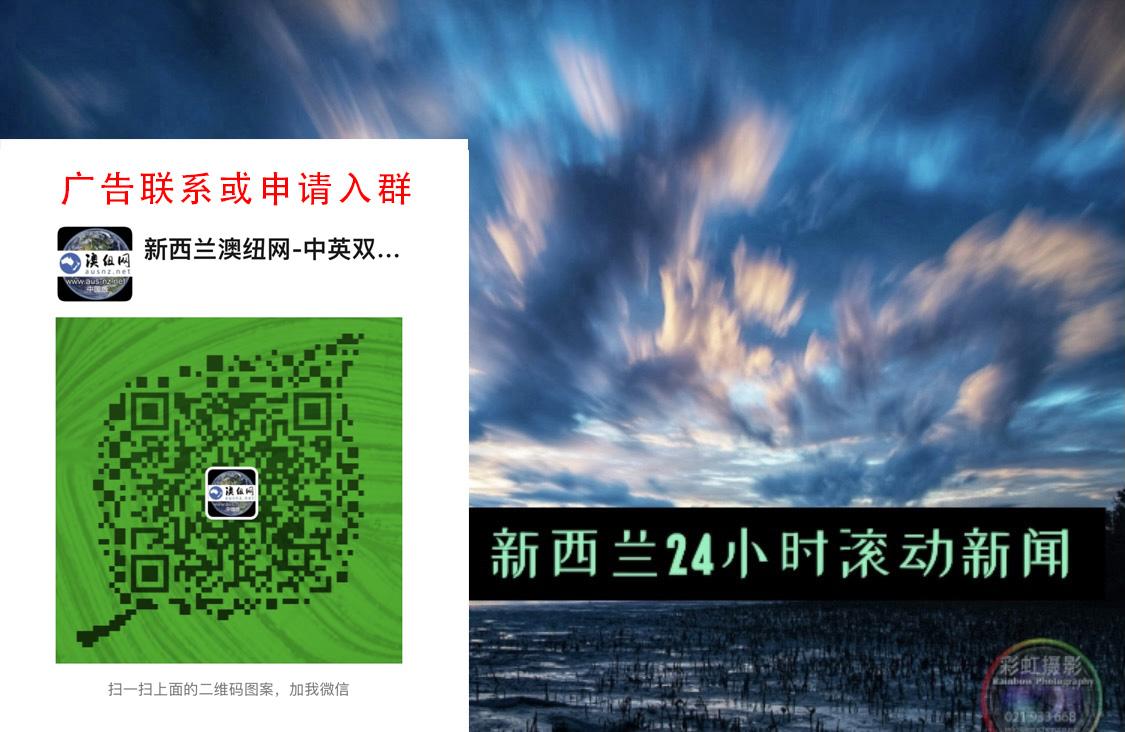 A Taranaki property development company has been fined $48,750, after repeated dust discharges from a section plagued nearby homeowners at one of New Plymouth’s most exclusive subdivisions.

The first charge related to discharging dust in contravention with the Regional Air Quality Plan and the second regarded a breach of a December 2019 abatement notice. The maximum penalty for each offence was a $600,000 fine.

The offending, which took place in 2019 and 2020, relates to an undeveloped 6.5 hectare site near the Bell Block bypass, on State Highway 3.

READ MORE: * Taranaki property developer blown into court on a cloud of dust * Putrid stench of rotting meat hung over Hastings city centre putting many off their lunch* Dairy farmer says he's not a polluter, but agrees to pay $103,500 'dirty dairying' fine

Much of the dust from the site was blown into The Link’s subdivision, with some homeowners claiming they had to spend hours cleaning up the mess.

The subdivision is one of New Plymouth’s most expensive residential areas, with homes there generally selling for between $1m and $1.5m.

The 6.5 hectare site the dust came from is mooted for an industrial or commercial subdivision and was purchased by Herd Properties Ltd in August 2016.

The first complaint was made in October 2019, and a TRC officer completed an inspection.

“He found that significant volumes of dust were discharging beyond the boundary of the site, and silt was observed discharging into the roadside curb and into the storm water system,” the judgment said.

As a result an abatement notice was issued and further infringements were imposed for non-compliance on three occasions in November 2019.

A further five infringements were issued on the company the following month. 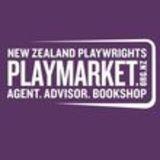 A reinspection of the site on December 3, 2019, found the site was in breach of the abatement notice and sediment control was insufficient.

Complaints continued and a follow-up visit on December 23 found inadequate measures had been taken to control the dust.

TRC advised Herd Properties Ltd to get expert advice about how to fix the problem, which it did. The recommended product to suppress the dust was applied on December 24 and 25.

But dust problems persisted at the site into 2020, exacerbated by an incident in March when people entered the site without permission on a buggy and dirt bikes, damaging the treated surface.

The judgment said 19 complaints were registered on March 17 from the public about the dust and police were also notified.

Judge Dickey said the court was provided with 10 victim impact statements, including from a homeowner who spent 12 hours cleaning dust from around the house and on their cars.

Another spoke of breathing in the dust directly.

“It was like being in a dust storm with almost constant great clouds of dust coming from the site.”

The judgment said Herd Properties Ltd accepted dust had escaped from the site “despite its best endeavours”.

Its lawyer, Susan Hughes QC said the company spent $150,000 in dust containment efforts and an affidavit filed with the court also outlined how the company did not “hold back or hesitate in its attempts to have the dust issues properly resolved.”

TRC lawyer Karenza de Silva argued there was a high degree of culpability regarding the offending, including a history of non-compliance.

The judgment outlined how de Silva submitted that the aim of the subdivision was to make money, so the company had a duty to ensure all steps were taken to protect the environment and comply with resource consent.

Judge Dickey said the company had a “chequered enforcement history” regarding dust management at the site and had been slow in addressing the issue.