There’s never a dull moment in fraternity and sorority houses 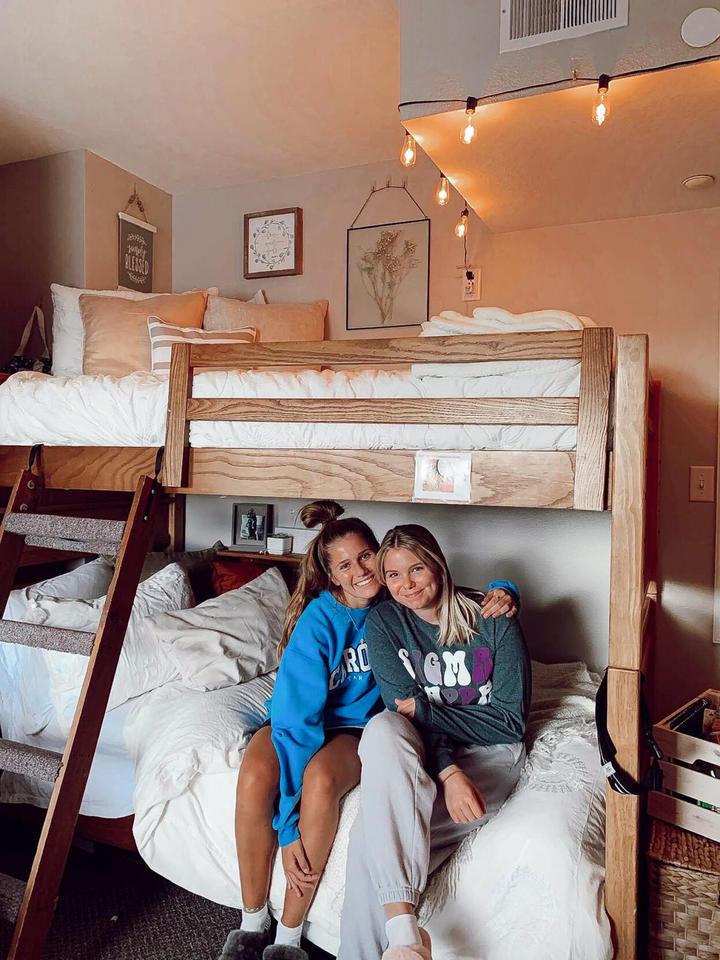 There’s never a dull moment in fraternity and sorority houses

As a college student, deciding where to live can be a difficult decision that requires careful consideration. For students involved in Greek life, living in a sorority or fraternity house is one option.

Each Missouri State University sorority and fraternity is different in policies and procedures, but many require their members to live in the house their second year. Many students choose to live in their chapter house as a way to make new friends and become more involved in their sorority or fraternity.

“It always seems like there’s something going on at the house,” sophomore Jake Boaz, Theta Chi’s community involvement chair, said. “I’m living with 35 guys that I really enjoy hanging out with, so it’s a different experience.”

For some, living in their sorority or fraternity house means not worrying about cooking or cleaning. Sigma Kappa members, for example, have hired personnel that work at the house.

“We have a house mom; she’s literally amazing and does a lot for us,” sophomore Carly Kiesling, Sigma Kappa’s new member educator, said. “We also have a person that comes in and cleans the house, and we have two chefs.”

Living in the house is often a big change from living at home or in a dorm. Despite the advantages, there are also drawbacks that go along with living in a chapter house.

“It is sometimes very chaotic; you have 52 other girls living with you so; at times it can just be a lot,” Kiesling said.

While some sorority and fraternity houses have hired personnel, others such as Theta Chi are responsible for feeding themselves and keeping their house clean.

“I grew up as an only child, so it’s a very different experience,” Boaz said. “The house tends to get dirty sometimes. I like to keep the house clean, but guys sometimes don’t do their part in keeping it clean, which can be frustrating.” 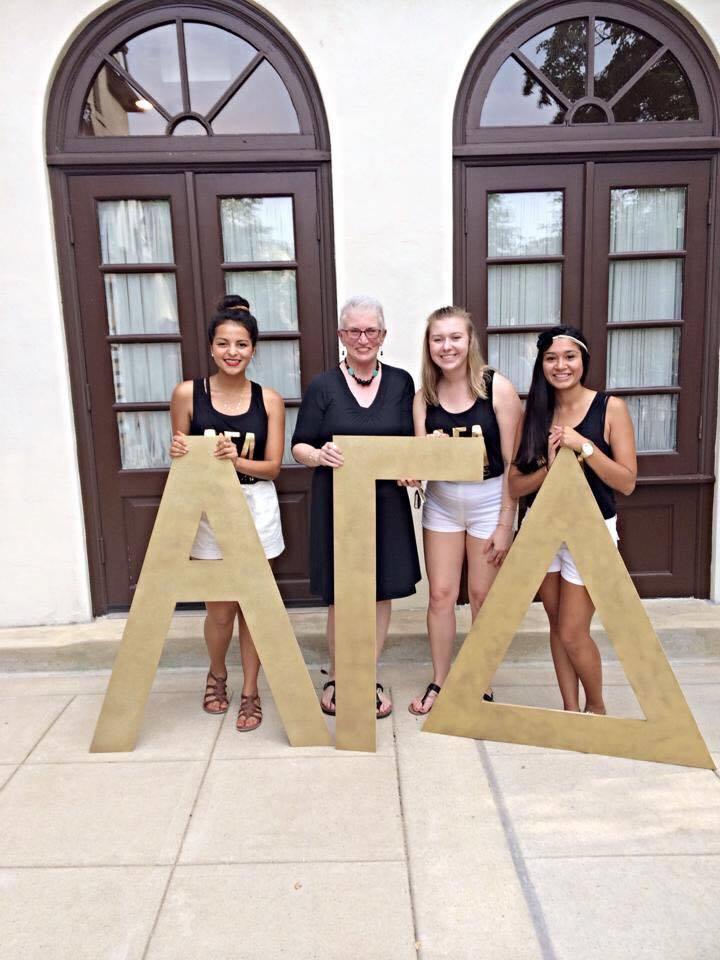 Other challenges include finding quiet study areas in the house and being farther from campus compared to dorm living.

“There’s always something going on at the house, so when I have to study or do homework it’s difficult to do that,” Boaz said. “It’s kind of frustrating to have to walk to the PSU or library just to do homework or study.”

The cost of living in a sorority or fraternity house is comparable to living in campus housing, averaging around the $5,500-$6,500 per year. Many chapters also offer payment plans, such as paying monthly or in full for a discounted price.

The experience of living at a sorority or fraternity house is different for everyone. There are both advantages and disadvantages, making the decision difficult for some. Despite this, Kiesling and Boaz both recommend others to live in their respective Greek house.

“I would say the pros outweigh the cons,” Boaz said. “There’s constantly something going on at the house, you’re always with your brothers having a good time and it makes you talk to those you may not talk to much.”

For those feeling disconnected and not as involved with their sorority or fraternity as they would like, moving into their Greek house may be a solution.

“I know a lot of girls that have said that they’ve felt away from the chapter in a sense if they didn’t spend at least one year in the house,” Kiesling said. “Living in house is so important for you to feel connected in a sorority.”