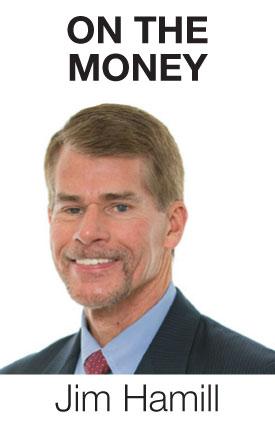 When a self-employed individual makes a profit from running a business, the income is typically subject to self-employment (SE) tax.

This is the equivalent of the social security taxes paid by an employee and employer.

Dividend and interest income does not come from running a business. These income types are not subject to SE tax.

Rent income is often similar to dividend and interest income. The recipient does not actively earn the rent income. However, this is not always the case.

Rent income may be subject to SE tax if the property owner provides services to the occupant. Past case law establishes that two conditions must be satisfied before SE tax applies to the rent income.

First, the owner must provide services that are not “usually or customarily rendered” for occupancy of the property. This first condition itself has two parts.

Whether services are usual or customary is read in relation to the occupancy of the property. That is, are the services more than what is required so that the property can be occupied?

When services are more than what is required for occupancy they are not regarded as usual or customary.

Second, even if the owner provides services not required for occupancy, the services must be “substantial.”

Over 40 years ago, the IRS lost a case in U.S. Tax Court because the second part of this test was not satisfied. The taxpayer operated a trailer park and provided laundry services for a separate fee.

The IRS and the Tax Court viewed the laundry services as more than usual or customary because they were not required for occupancy. However, the court held the services were not substantial so that no SE tax applied.

The IRS responded to this loss by issuing a ruling that contrasted the facts of the case with a trailer park operator who also operated a recreational hall on the property.

The facility included a card area, pool room, kitchen, auditorium, stage, and library. IRS concluded that while it accepted the Tax Court’s holding that a laundry alone was not substantial, the recreational facility was substantial. 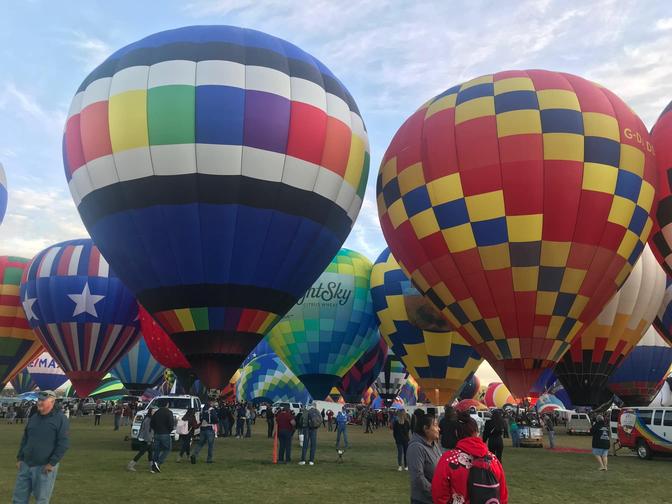 Most rent income is not for a trailer park with facilities. In December, the IRS issued new guidance on two fact patterns that are closer to home for the typical property owner.

For both recent examples, the IRS guidance stated the rentals were a trade or business. This is always a precondition for SE tax to apply.

In one situation, a portion of a house is rented for short-term uses. The occupant does not have access to the kitchen or the laundry room in the property.

The owner cleans the rental between each use. No other services are provided during the stay. The IRS concludes there is no SE tax. Cleaning between stays merely makes the property suitable for occupancy.

This is a straightforward conclusion. No services were provided. The occupant did not even have access to the kitchen or the laundry.

It is curious that almost 40 years after providing the trailer park example, the IRS gives a fact pattern that I cannot imagine anyone would have argued would create SE income.

The second situation involved occupancy of the entire property. The owner provides daily “maid” service, Wi-Fi, ride share vouchers to an entertainment district, and recreational equipment for use on the beach.

The IRS concluded that this situation involved services beyond those needed for occupancy. In addition, the services were substantial. Therefore, SE tax applied to the rental income.

From my reading, the daily service seems to be the unusual service provided. Daily cleaning service is not the norm for a short-term rental by an individual owner.

The Wi-Fi required no “service” by the owner. Ride share vouchers could have been a one-time bulk purchase, with little effort by the owner. The recreation equipment may have been purchased for the owner’s use and made available to the occupant.

SE tax is proper when the owner’s services have a substantial effect on the rent income. In the first example, there were no services. In the second, the daily maid service seemed to be the only time-intensive service.

The December guidance was the first since 1983. I’m not sure we know anything new.

Jim Hamill is the director of Tax Practice at Reynolds, Hix & Co. in Albuquerque. He can be reached at jimhamill@rhcocpa.com.