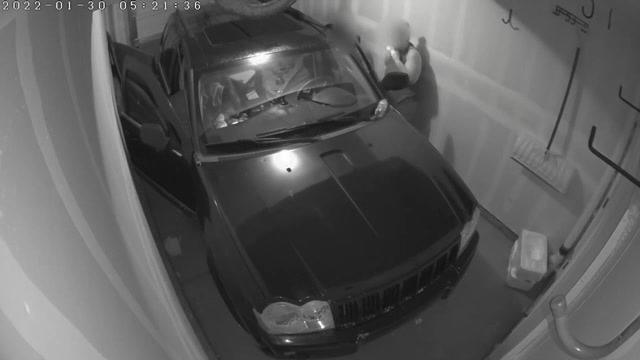 DENVER (KDVR) — The FOX31 Problem Solvers have a consumer alert from a Denver woman going through a Vrbo nightmare.

This was the host’s very first time renting her place on Vrbo. After everything that transpired, she’s now scarred and scared to continue. To protect her safety, FOX31 is not sharing her name or showing her face in this story.

The listing shows a pristine, artistic modern pad. After one day into her first guests’ eight-night stay, Fifty-six Ring camera notifications showed the host a number of rules broken in her nonsmoking house.

Taking Vrbo’s advice, the host said she gave the guests four hours to pack up and get out. After receiving a notification, they checked out. But she walked in and heard people still in her home with sights she will never forget.

“I go in and I was shaking by what I saw,” the host said. “I was thinking they’re just smoking cigarettes and there’s dog poop. I walk in, and they’ve rearranged my living room to have this elaborate computer setup with scanners and fake IDs everywhere. There’s plates of cocaine, there’s different kinds of pipes to smoke things, blue circle pills everywhere.”

The host said police came in a few hours later, arresting one man with a warrant and a gun letting the others go.

“They asked if I wanted to press charges,” she said. “I said yes, for trespassing, and then they came back and said since I was renting, this is actually a civil matter and I can’t press charges. I just don’t understand the law enough to understand why this is all falling under civil with someone with a warrant and guns and drugs, and then you just let them all go.”

Police took the cocaine after the host asked. She said they came back the next day when she called asking them to get fentanyl also left behind. She said police told her to just get rid of the other belongings, but now the guest keeps messaging her for her stuff.

Denver Police told the FOX31 Problem Solvers they are looking into the specific details of the case. However, they said generally, officers have a responsibility to collect any illegal items or items of personal property and to log these items in the Denver Police Department to be destroyed or released to the rightful owner.

While the guest now disputes the more than $1,900 booking cost, the host is now out that money, plus the additional $2,000 in additional cleaning costs to remove the drugs and dirt from her brand-new place. She says Vrbo is giving her the runaround.

Vrbo responded to the FOX31 Problem Solvers saying they received our request and need a couple of days to look into it. However, a spokesperson said they are hopeful this can be resolved.