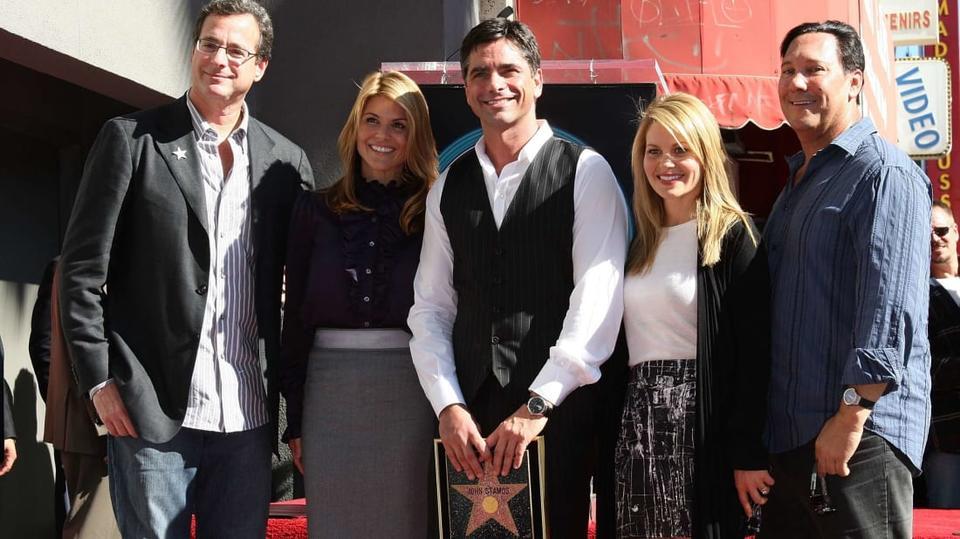 Bob Saget died at age 65 on January 9, 2022, and Full House fans are mourning the loss of the TV dad they grew up with in the 1990s. Danny Tanner is the role that helped make Saget famous, but he wasn't always a shoo-in for the character. Before Saget was cast as Full House's leading man, actor John Posey played Danny in the sitcom's unaired pilot. You can see how both performances compare in the video below.

According to Screen Rant, Saget was always the first choice to play the Tanner patriarch. Full House executive producers Jeff Franklin, Thomas L. Miller, and Robert L. Boyett had watched the comedian warm up the studio audience for Bosom Buddies and enjoyed his work. Seeing him in the Richard Pryor movie Critical Condition (1987) convinced them that he was the best actor for their new show.

Around this time, CBS was eyeing Saget for a show of their own. They signed the comedian on for The Morning Program, leaving him unavailable to shoot the Full House pilot. The sitcom's executive producers went with comedian John Posey as their back-up Danny. 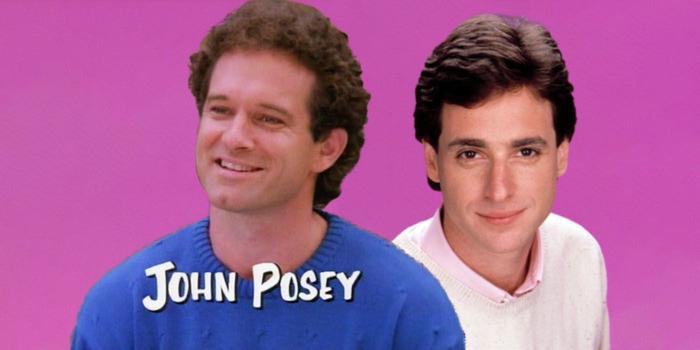 Posey shot the entire pilot as Danny Tanner, and though his performance wasn't disastrous, he wasn't asked to return. The last-minute recasting decision was a product of bad timing (or good timing, depending on your perspective). The Morning Show was cancelled after nine months on the air, and the makers of Full House jumped at the opportunity to bring Bob Saget on board. The first episode had to be reshot, and as you can see from the comparison video, the actor playing Danny is the only difference in many scenes.

The story of Full House's casting problems may sound familiar to anyone who knows about Back to the Future's troubled production. As with Saget, Michael J. Fox was the original choice to play Marty McFly, but he was too busy shooting Family Ties to sign on. Eric Stoltz was cast instead, only to be fired after Fox made room in his schedule for both projects. But while it's unusual to let an go actor after a month of filming a movie as was the case with Stoltz, recasting characters after the pilot is fairly common. Here are more famous TV roles originally played by someone else.