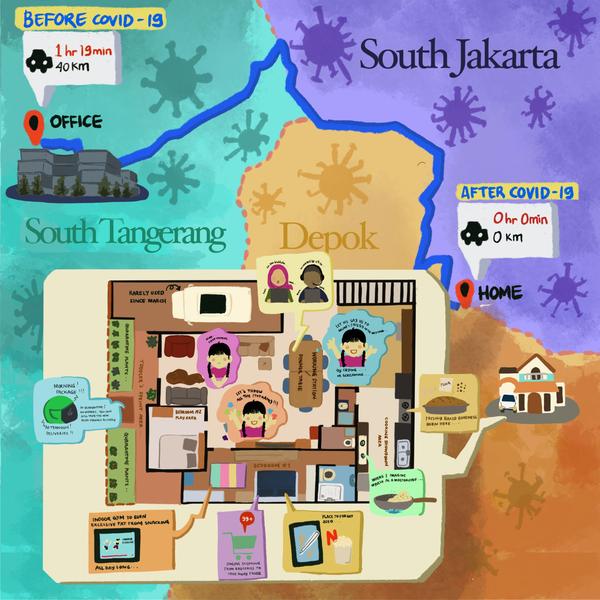 Moving on from the family home can be a big step but it opens the door to the next chapter. Forever Homes shines a light on housing options in retirement.

Selling up in Tauranga and moving to a remote spot their family had never heard of allowed this couple in their 60s to retire.

Ron Pope and Colleen O’Sullivan are loving their move to Karamea, on the South Island’s West Coast, population about 700.

The pair had lived in Tauranga, population about 150,000, all their lives – 66 and 62 years, respectively – but were looking for a change of pace.

They found that, and an abundance of natural beauty, in Karamea, which is towards the northern end of State Highway 67 on the South Island’s West Coast, an hour north of Westport, and three hours north of Greymouth.

“Colleen was trawling South Island real estate and kept coming back to Karamea,” Pope says, adding that it was lucky they bought when they did as properties were now hard to come by.

“When we first came down, we looked at about 20 properties. When we bought the place we are in now, there were two available.”

Since moving in October, Pope has joined the local bowling club and says residents have been friendly and not cliquey at all.

“Although they do say to be a local you have got to be here 50 years.

“We initially bought 10 acres of bush with the idea of building on it, amongst the bush,” he says. “We have still got that but we have bought another place to live meanwhile.

“We love it. It is a very community-orientated place . . . just everyone is friendly. Most people know each other and will help each other.”

The next door neighbours came over and invited them for a barbecue as soon as they arrived.

“We only knew two people, Paul, of course [the real estate agent] and Vinnie who makes the coffee – which is important of course.”

They released capital from their property in Tauranga, allowing them to “free up our dollars and retire”, Pope says.

“We were both working right up until a month before we came down here – me in my family electrical business that has been going for 65 years. I have passed that on to my son, and Colleen at Altex Coatings.”

O’Sullivan had been in her job for 32 years, most recently working in the laboratory testing paints. 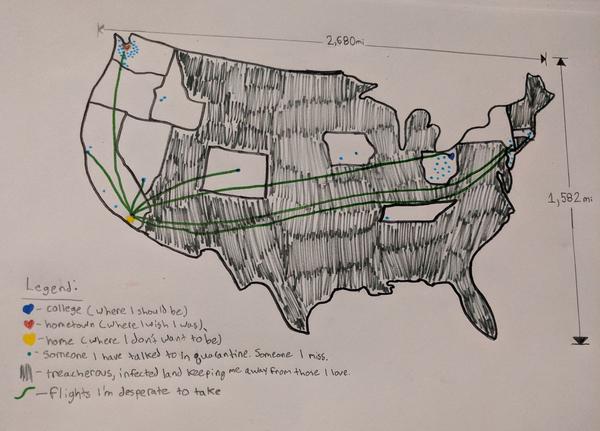 She says their decision to move came as “a bit of a shock” to family. “They did not actually know where we were going to. Now, they have seen it on the map, I think they have accepted it.”

The couple had previously visited the Ōpārara Arches – massive natural limestone tunnels formed by the Ōpārara River – and were entranced by the lush West Coast setting.

Real estate agent Paul Murray, who has sold houses in Karamea and nearby Little Wanganui for the past four years, says the town’s natural attractions appeal to many.

“It is the environment – such beautiful scenery but also a good climate,” he says.

“It is the warmest, driest place on the West Coast and has about the same sunshine hours as Nelson or Blenheim but double the rainfall, so it is green and lush.”

Murray has sold about 100 properties in the past four years. He does not currently have any houses available for sale, although about 25 new houses are under construction. A section in town costs about $90,000.

The climate was a drawcard for Pope and O’Sullivan.

“It has got a pretty climate down here – its own little microclimate,” O’Sullivan says. “Whatever we could grow in Tauranga, we can grow here.”

So far in her garden, she has grown radishes, zucchini, beans, tomatoes, herbs and raspberries. But the 4-hectare property also came with an orchard of 15-20 trees.

Both of them enjoy walking and are finding plenty to do in retirement.

O’Sullivan says she still gets up at the same time as when she was working: 4.30am.

“I have a coffee, and then I go and have a shower, quick catch up with my son, and I just start into the day’s work,” she says.

“That could be a bit of gardening, cooking, house cleaning, and into the orchard – that needs a lot of pruning. There is a lot of painting to be done, inside and outside.”

Pope agree there is always something “on the list”.

He says they have no regrets about their move, although they do miss family and friends.

“We keep telling them we are not going to another country. We are only basically down the road.

“It is really an adventure without having to leave the country,” he says. “We would sooner do it now than later.”