Workers Reveal What It's Really Like To Work At Arby's 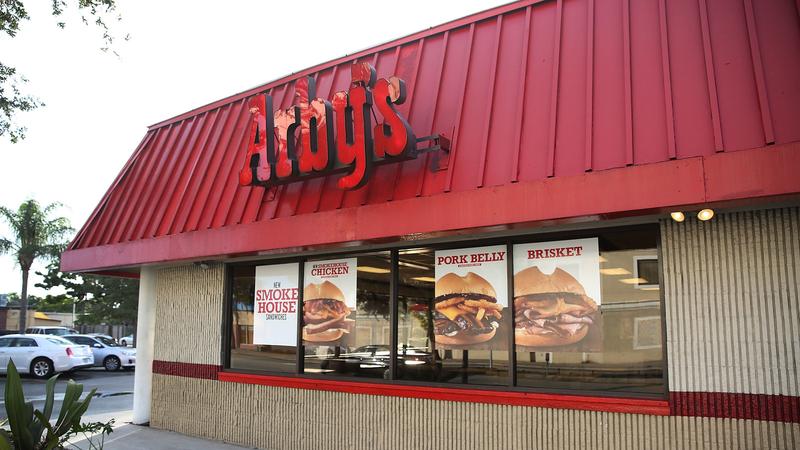 Workers Reveal What It's Really Like To Work At Arby's

The fast food staple Arby's was founded in 1964 by two brothers, Forrest and Leroy Raffel. The Raffel brothers (believe it or not, the Arby's name is derived from the initials R.B. for "Raffel brothers," not roast beef) knew in order to set themselves apart in the fast food market, they'd need to think outside the burger box. As a result of this early intention, Arby's has made a serious name for itself with stellar roast beef that continues to lure in hungry customers to the sandwich chain, which boasts over 3,500 restaurants across the world. The curly fries are also, incidentally, a huge hit among consumers. They're ranked the number one fast food fry by Thrillist.

If you've ever wondered what goes on behind the scenes at the infamous cowboy hat logo'd roast beef slinger, besides its mission to always "have the meats," Arby's workers past and present haven't been afraid to spill the tea all over the internet. We did some seriously deep dives on Reddit and elsewhere, in order to really get to the bottom of what an Arby's crew member experiences while working there. Keep reading to learn about the real-life accounts of employees at Arby's outposts. 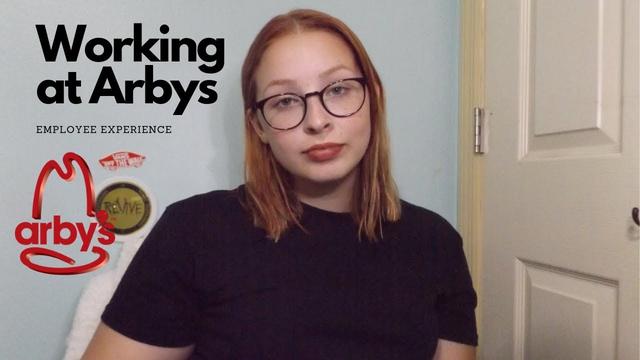