A Home Renovated by Ben and Erin Napier Just Hit the Market for $390,000 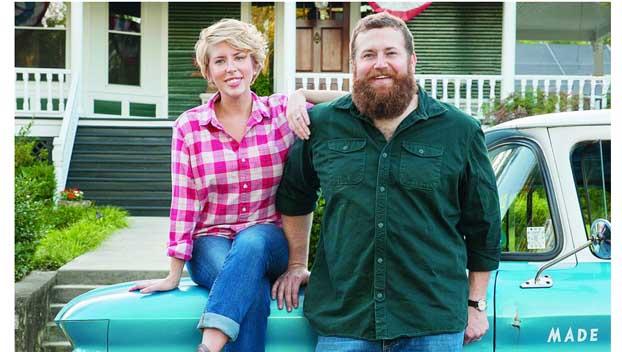 A Home Renovated by Ben and Erin Napier Just Hit the Market for $390,000

If you've ever wanted to live in a house featured on HGTV's Home Town, you're in luck: A Laurel, Mississippi home renovated by Ben and Erin Napier just hit the market, for $390,000.Featured in episode two of the first season of the hit series (which first aired in 2016), this dwelling is known as the Warren House—it was named for its former owners.Fans of the show are so interested in living in Laurel, Mississippi that "we get calls three to five times a week from all around the country of people wanting to move here just from the show alone," co-listing agent Beau Davis recently told People.

And despite the fact that this home has only been on the market for a matter of days, Davis toldPeople that he's already received "multiple calls from people flying in to see [this listing], so I'm sure it'll go quick!"

The abode, which was built in 1910, is a Craftsman-style structure with four bedrooms and two and a half bathrooms. The 2,950-square-foot pad also boasts a detached apartment within a two-car garage. 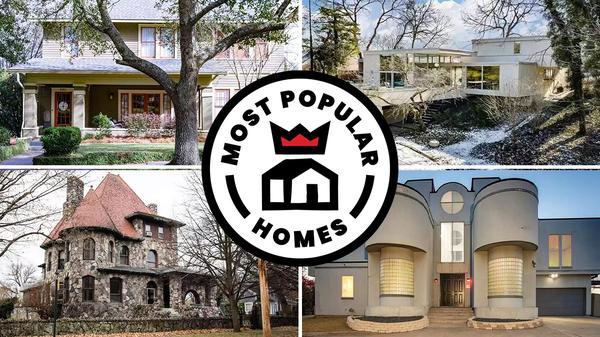 In Home Town, the Napiers revamped a few spaces in this house, including the kitchen, where they added quartz counters, a backsplash composed of subway tiles, and a breakfast nook made from a church pew.

Interested in buying this HGTV-approved home? You can find the listing here, which is held by Beau Davis and Spencer Headrick of Vines Realty & Land. And you can watch season six of Home Town every Sunday at 8 p.m. EST on HGTV.

Mary Elizabeth AndriotisAssociate EditorMary Elizabeth Andriotis is House Beautiful's Associate Editor, where she covers historic homes, entertainment, culture, and design.This content is created and maintained by a third party, and imported onto this page to help users provide their email addresses. You may be able to find more information about this and similar content at piano.io