Beyond the White Box: 4 Design Firms Give Us a Fresh Take on the LA Home 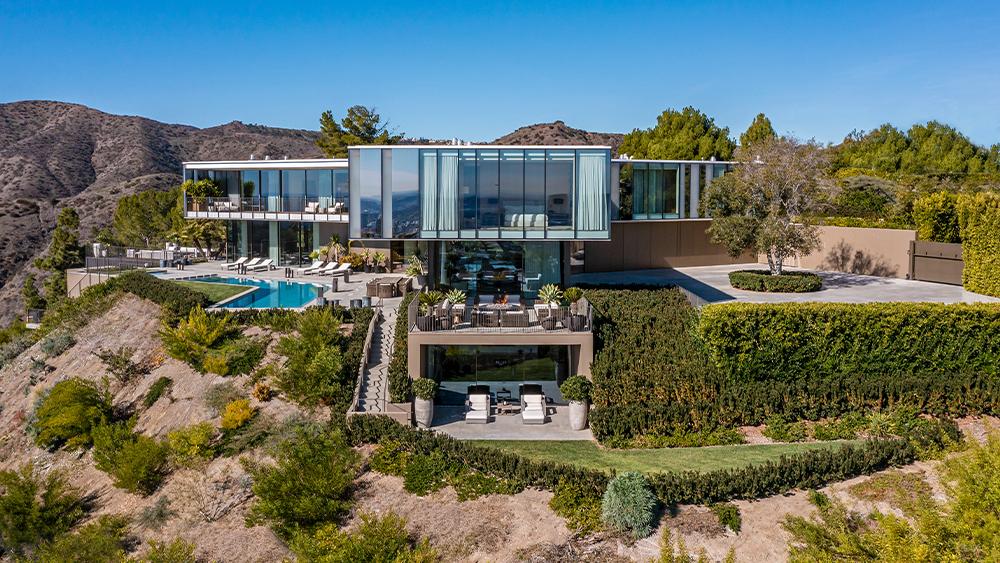 Beyond the White Box: 4 Design Firms Give Us a Fresh Take on the LA Home

For decades new builds in Los Angeles have resembled overlarge white cubes. Now, following a period when homeowners spent more time than ever within these glossy, austere showplaces, their tastes—and needs—are changing. We asked four renowned firms to solve the square-shaped design’s problems by drafting a version of the California abode that responds to these evolving desires.

A SoCal native, Callahan is an architect and an interior designer, so his concept combines both disciplines. “We see the future of design moving from discrete pieces of art displayed against and within the white box to works of craft integrated into the very building itself,” he says. In his concept, the artist’s hand is evident, from painter Adrian Kay Wong’s mural to installed ceramic lighting from artisan Ben Medansky. Instead of the larger-than-life building being the focal point, here the exterior and interior architectures work in tandem. 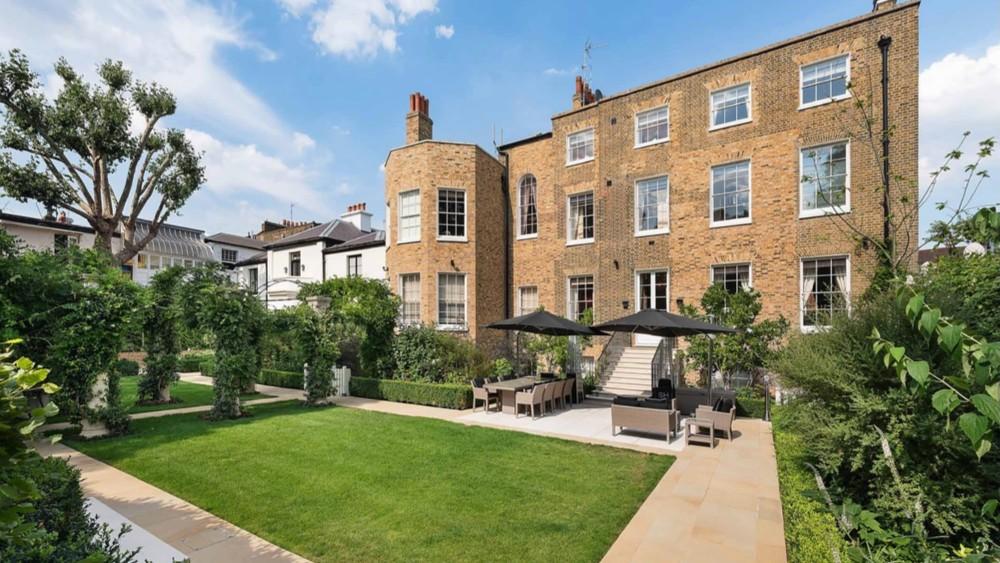 Josephson, a Toronto architect, is known for creating twisty, unconventional buildings, so it makes sense that his blueprint drastically reimagines the Los Angeles home by “using new materials and processes to support turning radical forms into being and avoid the ease of consistency and the age-old, white-box design.” Josephson cites innovation in fabrication processes and modular living as examples of these new techniques; his sketch depicts sizable architectural windows in the bedroom and yoga-studio spaces. “We were inspired by the wind and the idea of a sail that billows,” he says. “This creates a dramatic look while also finding synergy in the California landscape and climate.”

It Takes a Village

AB Concept has worked on residential and hospitality projects in its home base of Hong Kong, as well as in Bali, Shanghai and other major cities. Ng, one of the firm’s founders, sketched a Los Angeles concept that takes full advantage of the available landscape. Instead of one massive primary residence, his drawing depicts multiple structures. “Each house can have a different function and style,” he says. “Perhaps one for a cozy slumber, another as a working space, gym, guest house and maybe a conservatory for an afternoon tea with guests.” Gardens, pools and outdoor lounges can also come into play, making the property feel less cookie-cutter McMansion and more opulent compound.

Allsbrook and Kuhle live in Los Angeles, so they’re familiar with the city’s residential must-have: an indoor-outdoor layout. “Many of the larger houses that have proliferated over the last decade are a terraced box with large openings, but these boxy houses don’t soothe the soul,” they say. “People want a more grounded and organic connection to the environment, a warmth these homes don’t provide.” Their solution is a more layered, earthy, multi-material palette that eschews white walls in favor of a metal roof, dark wood siding and locally sourced stone. “It brings the home and its owner into dialogue with the environment,” they add, “rather than standing in contrast to it.”