Celebrate Valentine’s Day like these 10 legendary artists and designers 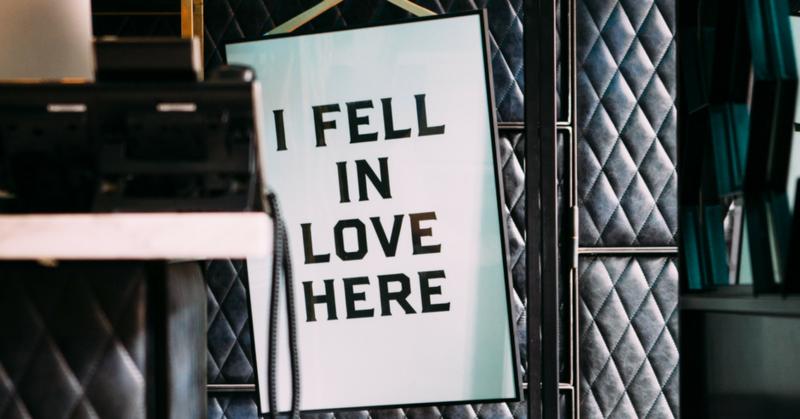 Celebrate Valentine’s Day like these 10 legendary artists and designers

In the early 1880s, Rodin met the 19-year-old sculptor Camille Claudel whom he took on as a studio assistant and entrusted with complex tasks such as the hands and feet of his monumental figures. For nearly two decades, the two had a passionate yet volatile affair that saw Claudel suffer a tragic fate — much of her acclaim was garnered posthumously. During their time together, however, each of their expressive artistic styles was heavily influenced by one another. Claudel’s La valse and Rodin’s Eternel Printemps and Baiser are among the works that date from the peak of these years, in which they both also sculpted portraits of one another. For a meaningful Valentine’s Day keepsake, try your hand at portraiture, whether on paper or in sculpture, or simply create something that reminds you of your loved one. 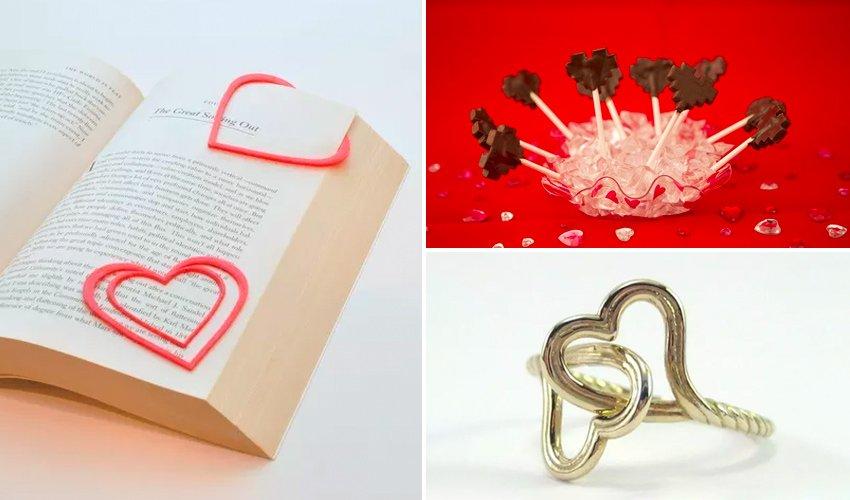 The environmental art of Christo Vladimirov Javacheff and Jeanne-Claude Denat de Guillebon has inspired the world on a global scale. The duo’s fabric-wrapped installations often covered cities’ iconic landmarks, including most recently, the Arc de Triomphe. The artists were so committed to their craft that they never flew on the same plane so that in the event of an accident, the other could carry on with their work. In their 2005 installation, The Gates, Christo and Jeanne-Claude sought to activate and re-energise Central Park’s banal pathways. In the spirit of these ambitious artists, be a tourist in your own city and take time to revisit and reconsider its most recognisable sites.