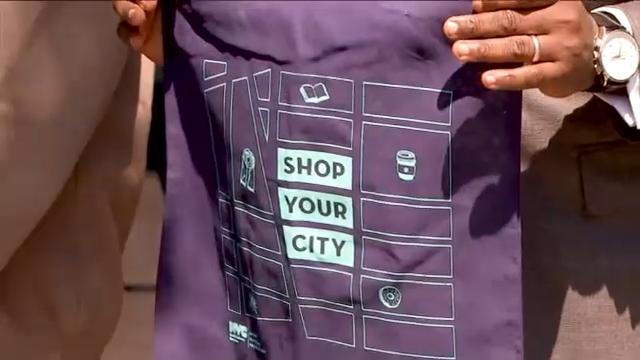 A recent Daily News headline, “MTA chief says crime and vagrants keep people from the subway,” got it exactly right. I agree with Janno Lieber that the proliferation of destitute men living underground is one of our most visible and damaging problems. The public perception of the dangers they present are enough to disturb any New Yorker. And what about the tourists and visitors New York’s economy desperately needs? What image do these men present for our city, supposedly the greatest city in the world?

What can be done to fix this problem? There have been several excellent op-eds in these pages making suggestions. All point toward how the public sector should do more. The governor, the mayor, the police commissioner, the MTA chief and others in government have all pledged to make things better, and I’m pleased to say they all have taken positive steps to improve the situation.

However, government officials have so many other problems to solve it is hard to believe this problem can sustain their attention. The subway problem needs a special effort by people dedicated to a solution. That effort is likely to best be undertaken by a dedicated, special group likely from outside government. What our city needs now is some help from the private sector. Let me explain how.

First, perhaps contrary to popular belief, this problem is solvable. Although some of these men need serious mental help, many, if not most, can be rehabilitated. There is an organization that already does exactly that: the Doe Fund. They have rehabilitated nearly 30,000 similar subway-dwelling men over the last several decades. Other wonderful not-for-profits, like Fountain House, provide specific, targeted help, such as mental health support for the most seriously disturbed. But only the Doe Fund provides a “three-legged stool” approach that combines work, transitional housing and support services.

Some, not all, of these men can be helped by the Doe Fund. Others may need more significant, specific medical help. But if you take some away from the total, the number needing other specific treatment will be more manageable. 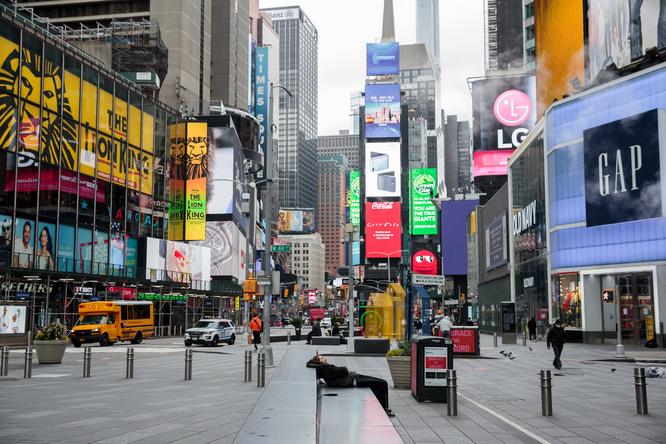 The Doe Fund takes men who you might never believe could be rehabilitated, and, they not only give them the medical, physical and social support they need, but also the skills and disciplinary training necessary to lead stable, productive lives. Most people see the Doe Fund’s “men in blue” uniforms cleaning the streets, but that’s just the start. As someone gets “healthy,” they can “promote” to other jobs, particularly construction and maintenance jobs. The fund recently added a training program for welding. Yes, the next time you see a desperate man sleeping in the subways, you should picture a healthy productive welder helping build New York. And — comparing the fund’s stats with numbers available from the city — the annual cost per success is 40% less than the cost per exit from the general shelter system.

Of course, they can’t scale up to help more people without more money. The state and the city have both been generous to organizations like the Doe Fund and others, but far more is needed.

So here is my challenge to the private sector: I ask the most successful New Yorkers to get more involved by helping the organizations that can solve this problem, in particular the Doe Fund. Thousands of wonderful New Yorkers make small contributions, but to make a big dent in this problem, far more must be raised. This is where the business community, and individuals who have had the good fortune of benefiting from NYC’s great economic environment and who need the subways to recover if they’re going to get workers happy to return to their offices, come in.

There are about 3,000 of these destitute men in need of serious help. At the same time, there are about 3,000 people in NYC who report annual incomes of more than $10 million, and tens of thousands more with incomes exceeding a million. New York City is home to hundreds of international corporations with earnings measured in the billions. With this wealth, and with the Doe Fund’s programs, there is every reason to believe that we can help a substantial number of these men, and at the same time, help us all (including the millions of visitors and tourists) enjoy a far safer and more beautiful city. A big tax-deductible donation would be like empowering a destitute man and setting him a path to a healthy life.

Without this help, the problem will persist. Can we still say we are the greatest city in the world if we don’t solve this problem, or at least make a good-faith effort to try?

Riccio is a lecturer at Columbia’s School of International and Public Affairs and a former MTA board member.