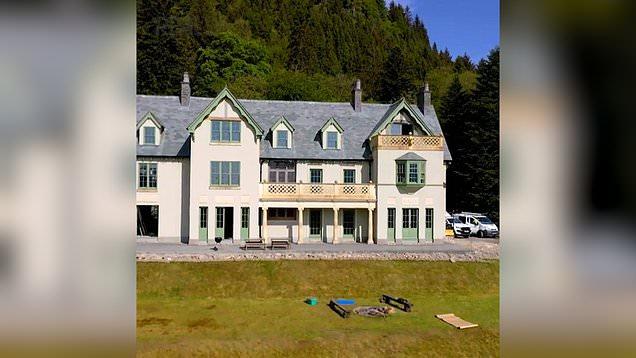 Charlotte Church has been landed with a huge unexpected bill while renovating the project she's sunk her life savings into.

And while doing so she has found a dumping ground for building waste left by previous owners.

All the highs and lows of her rollercoaster renovation ride can be seen in the new TV series Charlotte Church's Dream Build on the Really channel.

Charlotte admits that she has sunk pretty much all of her life savings into the project to renovate and restore the house, barn and stable, and grounds into her new country home and business venture.

She has no renovation experience, admits that she is not great with money, and says if the project, or at least a substantial part of it, isn't open by June 2022, she will be in a lot of trouble.

Whether you love nosing around beautiful properties or always keep an eye open for your latest project, this group will bring you the best in Welsh homes, properties, renovations and more.

Join our new group for all the latest.

From the outside the six-bed mansion, which Charlotte bought in 2018 for £1.5m, looks almost complete and very inviting. Find out home the house looked in the past here. 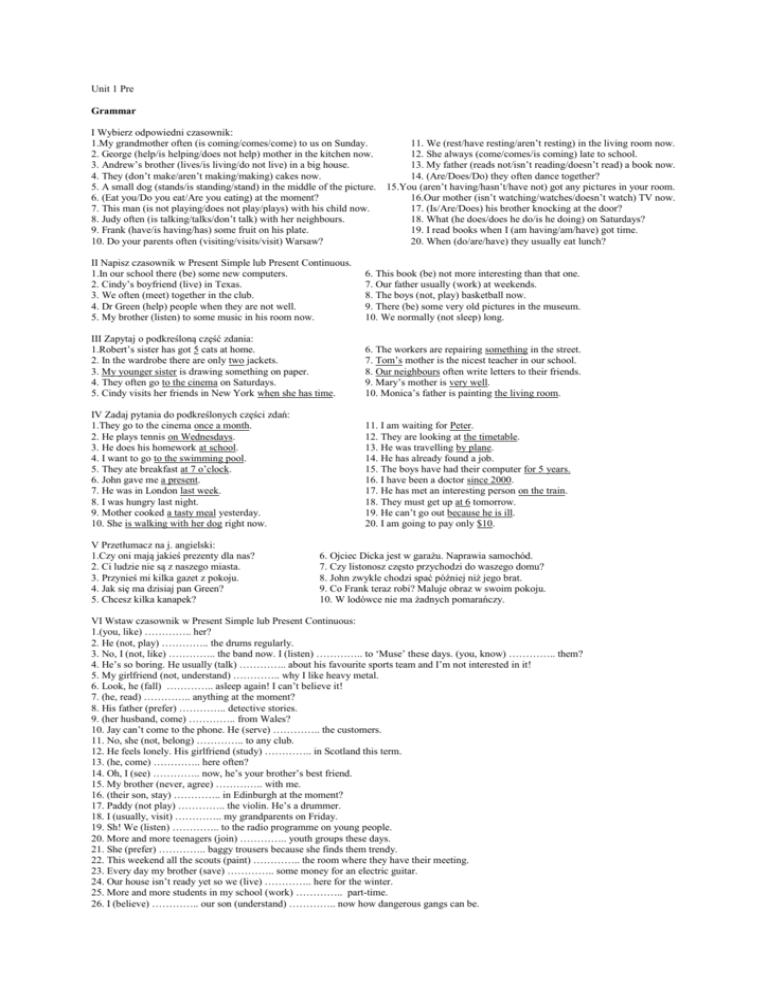 But on the inside, the former owner, who bought it off the Ashley family, has ripped out much of the interior to begin renovating the unlisted house.

That included a section of the period staircase that Charlotte says dates back centuries, which has left her not impressed and needing to make a decision about whether to keep or rip out the remaining stairs and replace it totally with a new one.

It's just one of the many challenges that Charlotte and her team tackle including an expensive commercial kitchen that doesn't totally fit, but it's a man-made feature in the garden that really has Charlotte raging.

On the show, Charlotte says that the former owner demolished part of the rear of the house and also dug out foundations for a new wing.

It appears the owner left all of the rubble, hard core and general building rubble and earth this build created dumped on the hillside in the garden for Charlotte to sort out.

Charlotte says: "I'm at the foot of the forest staring at the eyesore left by the previous owner who bought it from the Ashley family and I am tamping!

"What was basically the house that he knocked down and put by here, so I'm f*****g fuming!

"It's a really, really terrible thing to do. Even just for the environment it's got to come out, you know? Like, it's just a real p*ss take, I don't know why anyone would do it - to save money I imagine.

"The dump has been terrible for nature ,and in ten years nothing has grown at the dump site, so it's got to go even if it takes weeks to clear."

Wynne the digger driver turns up to save the day, digging down to the original forest floor and producing an estimated 1,000 tonnes of building waste, including metal and plastic, to be disposed of correctly.

Charlotte estimates it has cost her about extra £10,000 to clear up the mess, saying: "It's money I could have used on so many other things!"

It's a cost that has added to the growing list of outgoings that are quickly eating into her £1.05m budget.

It also adds to the probability that Charlotte is going to need another mortgage to finish transforming Rhydoldog House, outbuildings and land, to add to her financial worries and sleepless nights.

Charlotte Church's Dream Build started on Discovery's Really channel on Tuesday, January 11 at 9pm and runs for eight weeks and available to stream on discovery+. This story can be seen within episode two, airing Tuesday, January 18 at 9pm.