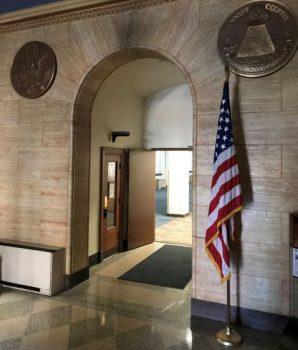 MISSOULA — The city and county of Missoula’s push to acquire the downtown federal building cleared one more hurdle this week, with the Missoula City Council placing its full support behind an agreement with the county detailing design and eventual renovations.

Missoula County is expected to consider the same agreement in the coming weeks.

The interlocal agreement between the two governments comes on the heels of an engineering study that took a deep look at the building’s health and potential needs. The structure is sound and in good condition, though it will need repairs and renovation before it can serve as a one-stop-shop for local government services.

“Rehabilitation of the building would cost less or the same as alternative space solutions,” said John Adams, the city’s projects administrator. “It would house the entire county administrative center and the city’s downtown campus, except the police department.”

If the city opted to renovate and expand its existing city hall, it would cost the city $28 million alone. But the county would still be left in its old facility, and only half the problem would be solved.

“We’ve outgrown City Hall,” Adams said. “Doing nothing is not an option.” 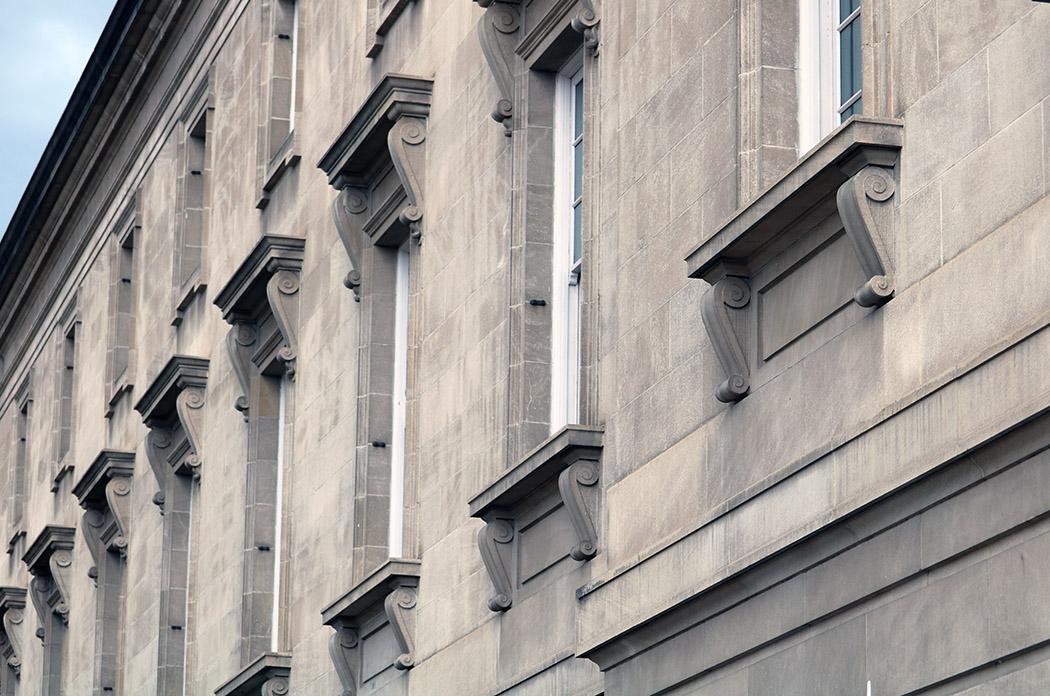 Studies suggest the 120,000 square-foot federal building could accommodate 400 city and county employees and nearly all services, less the Missoula Police Department. Missoula will soon need a fourth courtroom for Municipal Court, and the federal building would house all four courtrooms.

Once the interlocal agreement is finalized on the county side, both governments will begin looking at programming and how to combine and share services in the new location. If all works out, they’d move in by the end of 2024.

“There’s a lot of efficiencies built into this,” he said. “One of the things we’re looking at is effective service to the public. Think of a common entry, common reception, and the ability to take care of transactions involving the city and county at the same area.”

Now more than a century old, the federal building is one of Missoula's more iconic downtown structures. As such, it was listed on the National Register of Historic Places in 1979.

But it has sat mostly vacant now for eight years, ever since the U.S. Forest Service moved out in 2015. The federal government was unable to attract another federal tenant and listed the building as surplus property in 2020.

The city and county are now in line to acquire the building for free under the National Park Service’s Good Neighbor Program, in exchange for the facility’s long-term maintenance and care. If they pass on accepting the facility, the building will go to public auction.

“There’s a real concern that demolition or demolition through neglect would be real possibilities for that beautiful building if that were to happen,” said Adams. “Right now it has been well maintained. It would last for as long as we care for it. But it’s a long way from being able to house a local government.”