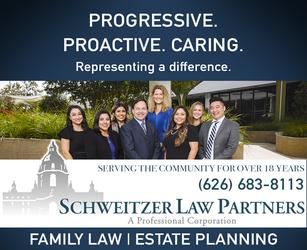 According to a memo addressed to Cultural Affairs Manager Rochelle Branch and posted on Arts and Culture Commission’s page, the city has undertaken some efforts to help owners of the Laemmle Playhouse 7 find a new location in Pasadena.

“As you know the building that houses the theater has been sold in a private market transaction and the city does not have any jurisdiction related to lease provisions for this building,” the Jan. 31 letter reads. “Nonetheless, the city of Pasadena recognizes the significant presence of the Laemmle Playhouse 7 theater to the community. City officials have been working with the Laemmle owners over the past several months and have shown them multiple sites in an effort to keep them im Pasadena. They are presently conducting their due diligence on some sites and exploring possibilities on how they can remain in Pasadena.”

According to a statement released at the time of the announcement, the sale also included a leaseback that would allow the theater to continue operating, which Pasadena Now reported.

Under a leaseback agreement, the company that sells an asset leases back all or a portion of that same asset from the purchaser.

But when plans to redesign to property reached the Design Commission, it did not space for the movie theater.

Theater management has placed a sign on the theater updating patrons on the efforts to find a new location.

“Unfortunately, we had to sell the Playhouse 7 theatre property during the 13 month closure forced upon us by the pandemic,” the sign reads. “Contrary to the information contained in the recent Pasadena Now story, we do in fact have a leaseback in place.”

The current sign said the Laemmle’s Playhouse 7 will continue to operate under the leaseback arrangement for “several more months.” 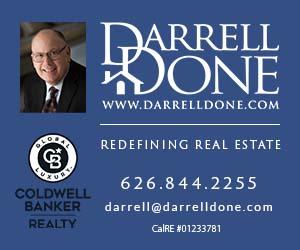 “We are in discussions with the property owner and extending the leaseback until they are ready to move ahead with the proposed renovation which was recently approved by the City of Pasadena Architectural Review panel,” the sign said.

The current sign concludes by saying that the theater is searching for a new location.

Established in 1938 by Kurt and Max Laemmle, nephews of legendary Universal Pictures founder Carl Laemmle, the company is currently run by Robert Laemmle and his son, Greg Laemmle. The theater chain has served over 1 million film patrons each year from seven locations in the greater Los Angeles region.

The chain has enjoyed a long relationship with Pasadena that dates back almost 60 years.

Get our daily Pasadena newspaper in your email box. Free.

Get all the latest Pasadena news, more than 10 fresh stories daily, 7 days a week at 7 a.m.

Your email address will not be published. Required fields are marked *

Top of the News