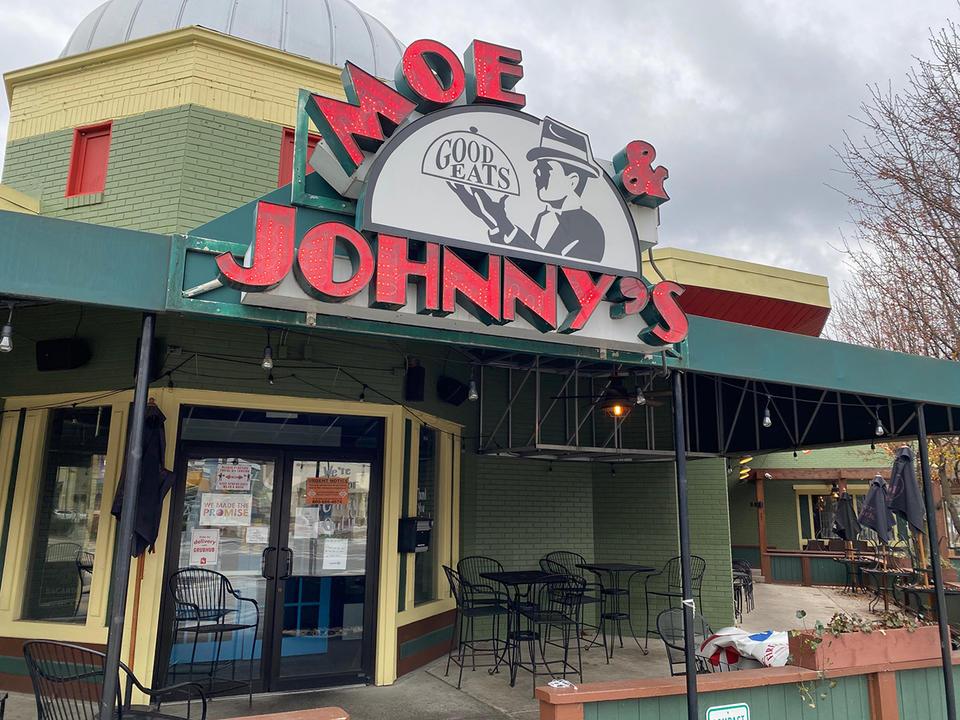 The 16 Tech apartment project will include an interior plaza that connects with a local trail. (Rendering courtesy of Studio M)

The City-County Council on Monday saw the introduction of proposals to award developer-backed tax-increment financing bonds for a $60.8 million apartment development at the 16 Tech Innovation District, along with the $53 million redevelopment of the historic Stutz Motor Car Co. factory.

Both proposals, which were accompanied by separate ordinances to create new allocation areas for TIF dollars, were referred to the council’s Metropolitan and Economic Development Committee.

Tax-increment financing bonds are intended to be repaid through property tax revenue generated by the project. With developer-backed bonds, the developer—not the city—is legally obligated to cover any shortfall in the repayment process.

The council is considering about $12.5 million in developer-backed bonds for the 279-unit project, currently known as the Indy Innovation Apartments.

The project would be a partnership between Indianapolis-based developers Browning Investments LLC and Barrett & Stokely Inc. and occupy about 4.4 acres on the northwest end of 16 Tech, a 50-acre technology-focused development. IBJ first reported on the project in September.

The complex is expected to consist of a five-story, podium-style building with 201 units and a second, four-story L-shaped building containing 78 units. It would include a 291-space parking garage and first-floor retail space.

The apartment project would have a mix of studios and one- and two-bedroom units, ranging from 490 square feet to 1,243 square feet, with several dozen units expected to have step-out balconies. The average unit size is expected to be about 810 square feet.

At least 5% of the units—15 total—would be set aside for individuals and families making up to 30% of the area’s median income, with a commitment to keep the affordability component in place for at least 100 years.

According to an application filed with the city, the project would generate about 300 temporary construction jobs at $32 per hour, and six permanent jobs ranging from $15 to $30 per hour. 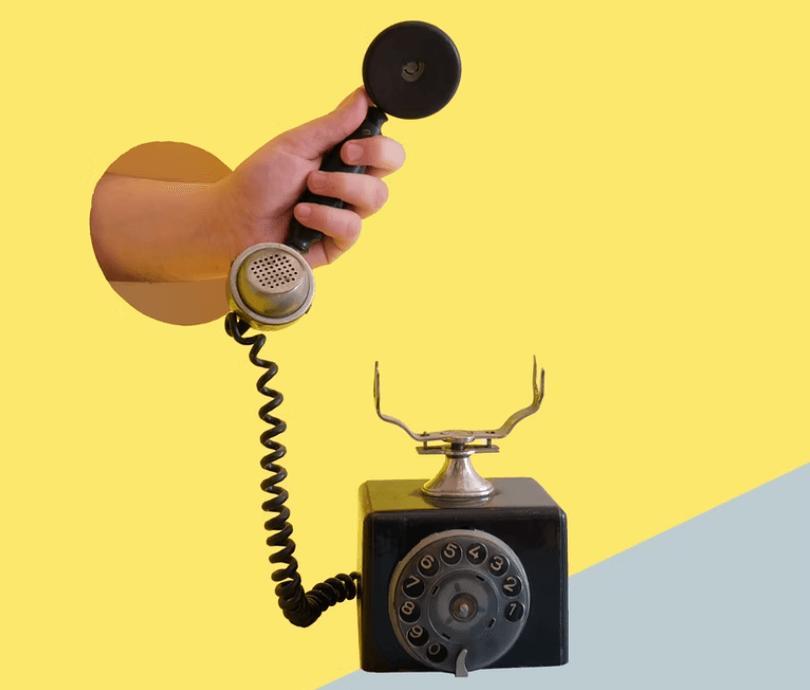 16Tech is a master-planned development located northwest of downtown at 1220 Waterway Blvd. designed to attract firms in the biosciences, engineering, manufacturing, medical and tech sectors, as well as to provide space and resources for startups and entrepreneurs. It also includes the AMP, an extensive artisan marketplace and food hall, and HQO, a co-working and makers space.

The city is also considering a measure for $12.3 million in developer-backed bonds to support the renovation of the Stutz factory, a seven-building complex at the northwest corner of North Capitol Avenue and 10th Street.

SomeraRoad, a New York-based firm that acquired the property one year ago for $25.8 million, plans to spend about $57 million on the first phase of renovations to the property. The effort will add new retail uses, co-working spaces, event space and a fitness and lifestyle center.

The company in a report to city officials said it plans to invest as much as $200 millioninto the property and the surrounding neighborhood over the next 10 years.

The Stutz, which dates to 1911, has about 440,000 square feet of leasable space. Of that, about 25,000 square feet is expected to be managed by a to-be-named national co-working company.

Because of the layout of the building, only about 25% of the property’s footprint is currently in use—something SomeraRoad plans to improve with its renovations to the property.

An economic impact report conducted on the firm’s behalf estimates the renovation to the campus will result in about 1,480 new jobs—1,850 total—and annual wages totaling $91.9 million.

In a statement, SomeraRoad principal Basel Bataineh said his firm is eager to continue working with city officials to move the project forward.

“SomeraRoad is pleased to be working with the Indianapolis City-County Council and the Department of Metropolitan Development to bring the mixed-use redevelopment of the historic Stutz property to life,” he said. “Our ongoing collaboration with the city is moving us closer to debuting a reimagined Indianapolis landmark, which will be a destination for Hoosiers and visitors of all ages.”