Comment: The highs and lows of living in while renovating | Herts Advertiser 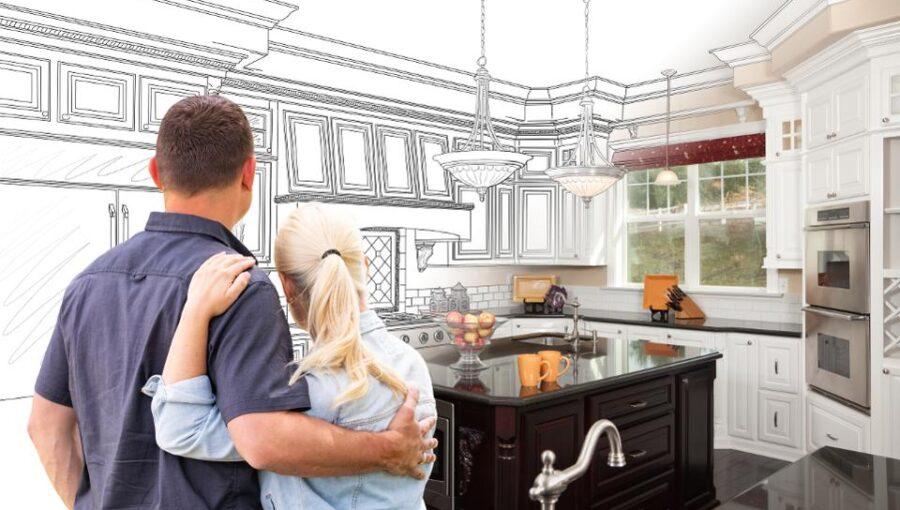 Comment: The highs and lows of living in while renovating | Herts Advertiser

We've had all the emotions here at the building site this past week, much like the builders' variable activity levels.

Things seems to go very suddenly from peak action, with steels being craned over the top of the house or ground workers ferrying wheelbarrows of ready-mix cement at speed to... absolutely nothing happening at all.

Yesterday was one of the full on ones, with the big steel delivery. It took three goes to get it successfully over the house and in position, with a bit of help from my other half who got to feel all heroic by scaling the scaffold and helping lower it into place.

Next up will be a last bit of scaffolding, the temporary kitchen of dreams and, just in time for half term, the knock-through. 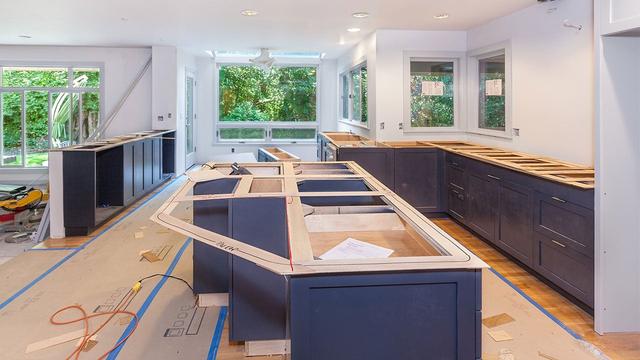 In the build up to this piece of peak renovating we've been getting involved with some light comedy and calamity, such as my husband stoically heading out to collect a dead squirrel from the lawn/mud bath, only to discover it was a stray piece of wall insulation.

Then there was the down side of using our washing machine as a builders' tea and coffee station.

When going to put a wash on in the dark, I forgot to remove the said tea and coffee station. Cue a crash an hour later when the force of the OTT spin cycle sent five mugs and a jar of coffee crashing to the ground.

While this has resolved the 'too many mugs' issue we've been facing for some time, we now find ourselves in 'not quite enough mugs' territory. It's a fine line. But when you're about to be squashed into half your house, it means five fewer things to store. Every cloud, and all that.

For now, I think I'll raise one of our few remaining mugs to what's mostly been a low-stress first few weeks of renovating, and lap up what's left of the calm before the storm.