Cost of house building climbs with warning of more to come 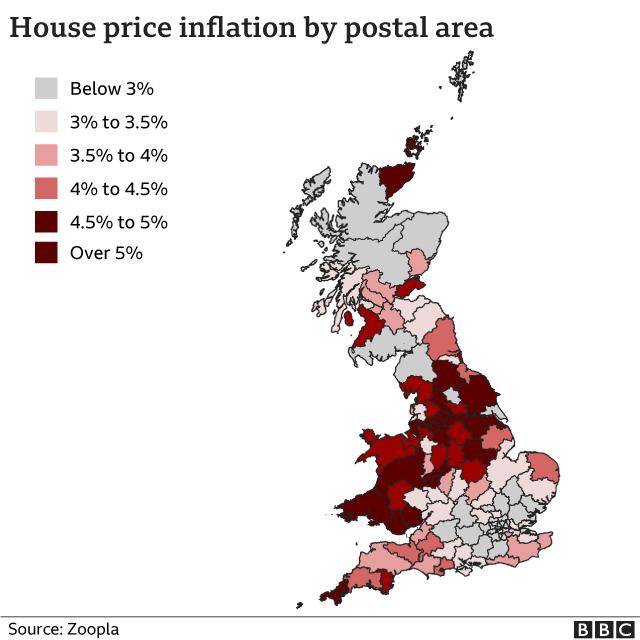 Cost of house building climbs with warning of more to come

Construction costs are rising at the fastest pace in four years, and there are more increases to come, so the pressure will get worse, experts say.

Nationally, the cost of building a standard 200 square metre brick and tile house increased by 0.9 per cent in the three months ending December last year, according to CoreLogic’s Cordell Construction Cost Index.

That was lower than the 1.6 per cent rise over the previous three-month period and the 2.2 per cent rise in the three months ending June.

It was the highest annual rate since early 2018 when costs were up 6.2 per cent, and it was set to accelerate further, he said.

“While prices for timber products are reported to have eased late last year, our perception is that timber products for house building are generally continuing to see significant price increases.”

Issues with supply pushed prices up last year, but the arrival of Omicron would disrupt supply chains further and that would affect building material costs, he said.

The previous peak for construction cost rises was 6.9 per cent in the last part of 2017. But there was more to come in this cycle, Davidson said. 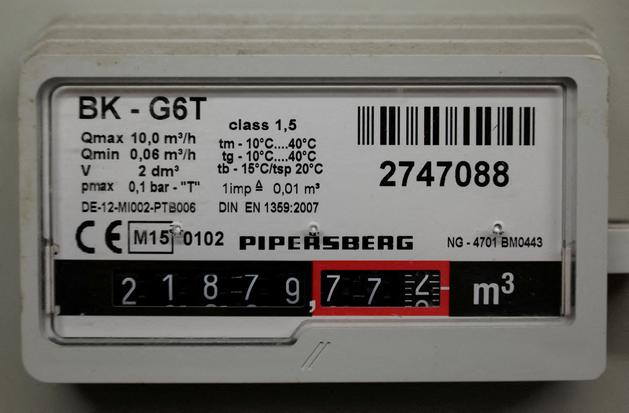 “It wouldn’t surprise me if construction costs accelerate further in the next few quarters to hit the 10 per cent mark, and then stay there for a while. It is going to get worse before it gets better.”

The situation would add to the affordability challenges at play in the existing housing market, he said.

CoreLogic’s latest figures put the average national price at $1.02 million in January, an annual increase of 27.5 per cent on the same time last year.

“Rapidly rising construction costs tend to put people off going down the new-build path, and that might lead to a fall in new home consents later this year,” he said.

“Builders may not be too concerned about a possible reduction in consents, as the pipeline of work they already have booked stretches for many months yet, but it might feed into the wider slowdown of the market.”

Construction costs had been a hot topic for some time, but the issue was wider than product prices and supply chain problems, New Zealand Certified Builders chief executive Grant Florence said.

Land prices had gone up, as had the costs of sub-contractors and professionals like architects. “But also inflation is sitting at 5.9 per cent, so it is not just construction where costs are up: it’s across the board.”

He expected costs to continue rising, and this combined with widespread shortages of building products, meant the industry was under pressure.

But his organisation was encouraging its members to work with clients from the earliest stages of their build to identify products likely to increase in cost, or to be in short supply, and to find alternatives.

“It would be useful if councils made their product substitution processes easier, but we are seeing builds where products are being used which would not have been before these issues arose.”