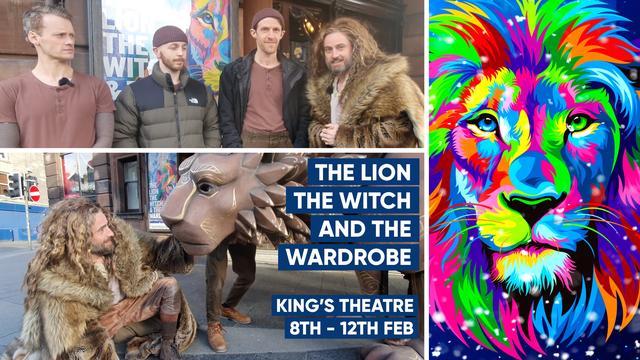 Scotland’s finance secretary has said she does not think her plan to tackle the cost-of-living crisis is a “perfect scheme”, but stressed she wanted to get “money out the door quickly and simply”.

The finance secretary announced about three quarters of Scottish households will be given a £150 payment in a bid to tackle the rising cost of living.

The funding will go to households in council tax bands A to D and all of those eligible for council tax reduction.

The announcement has faced criticism from charities across Scotland including Age Scotland and the Joseph Rowntree Foundation, which said more support should have been targeted at low-income households.

Chris Birt from the Joseph Rowntree Foundation told BBC Scotland: “This isn’t just about energy bills, although that’s the worst of it. Food prices, travel prices are all piling up for families, but the Government can make different choices to support low-income families and both the Chancellor and Kate Forbes have let them down by spreading this support far too thinly.” 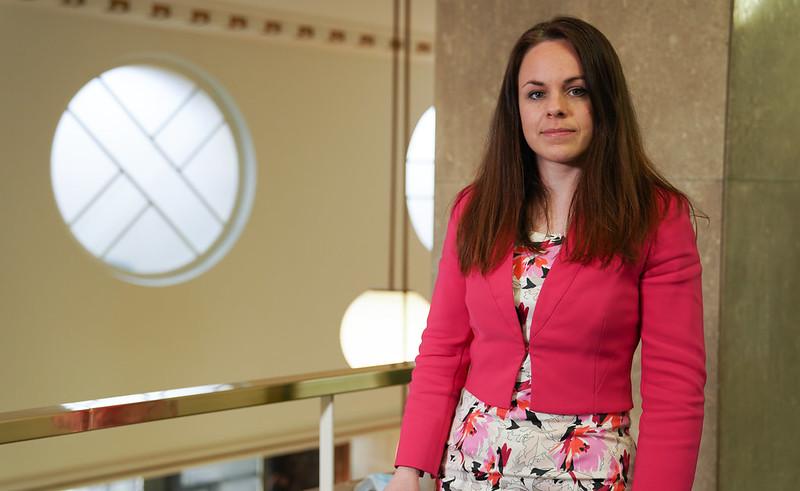 Speaking on Good Morning Scotland on Friday, Ms Forbes said: “I said very clearly that I didn’t think this was a perfect scheme and that it needed to be seen in the context of other more targeted support.

"Ultimately, this is a question of how we deliver support quickly to families who needed it yesterday.

"We could design a perfect scheme that would take a number of months to deliver, but my priority is to try and get that money out the door quickly.”

Ms Forbes added: “I am open and honest that we need to go further and it is about food costs, it’s also about energy costs and both governments need to work together.”

The UK Government has committed to spending £290 million in "targeted assistance" for those on the lowest incomes.

Ms Forbes said an extra £290m would be allocated to the plans.

She said she hoped positive progress was made with the UK Government in furthering support for families, but stressed she was “not always terribly confident” that demands would be met.

"All the rules and regulations and the powers in their entirety reside with the UK Government and so regulation has got to come from them,” said Ms Forbes.

Students and other groups exempt from council tax will not be covered by the recent funding announced. However, Ms Forbes said other ways are being looked at to give support to those in need.

Asked why money was not added to the Scottish Child Payment, the finance secretary said this money would have taken “a number of months” to push through and the Scottish Government wanted to act now.

"I accept that this will reach a number of households who may not need it, but it is the only route we have to make sure we reach those for whom it will make a difference quickly and simply,” Ms Forbes said.

A message from the Editor:

Thank you for reading this article. We're more reliant on your support than ever as the shift in consumer habits brought about by Coronavirus impacts our advertisers.

If you haven't already, please consider supporting our trusted, fact-checked journalism by taking out a digital subscription.

Want to join the conversation? Pleaseorto comment on this article.