Dan Rodricks: A ‘special place in Hell’ for the perpetrators of elder fraud 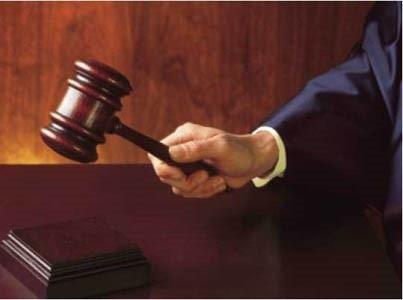 Dan Rodricks: A ‘special place in Hell’ for the perpetrators of elder fraud

I seldom use the expression “a special place in Hell” because it has been suggested as the ultimate destination for too many people by now, from serial killers to women who voted for Donald Trump over Hillary Clinton. Invoked too often, it loses its punch.

Still, it’s a tempting phrase to employ in certain situations — like the one I’ll be describing later in this column.

I’ve always taken “a special place in Hell” to mean that uniquely horrible damnation awaits the predatory class of criminals who exploit the vulnerable — that is, sociopaths who abuse children or the elderly.

The latter is particularly despicable — those who gain the confidence of men and women in their golden years and find ways to steal their money. The FBI calls it elder fraud. It’s a big problem that’s become bigger in recent years.

The bureau’s preliminary estimate for 2021 shows losses reaching $1 billion among about 24,000 victims. That would represent a significant increase over 2020, when the bureau estimated losses from elder fraud at $600 million among 23,751 victims. As the nation’s senior population increased over the last five years, so did the number of fraud victims.

The schemes include classic cons and romantic scams. Lottery or sweepstakes frauds are also common. “Criminals will gain their targets’ trust and may communicate with them directly via computer, phone and mail,” the FBI says. “Once successful, scammers are likely to keep a scheme going because of the prospect of significant financial gain.”

Seniors are prime targets because they tend to be trusting, and because they usually have money tucked away in a savings or checking account. Some seniors are vulnerable because of their declining conditions.

Several years ago, I reported on a classic scam: A young con man claiming to be her grandson called a Maryland grandma from a tropical vacation spot. He said he was in trouble with local police and needed money for bail and a lawyer. Grandma wired thousands of dollars to the island and, following instructions, never spoke a word of her grandson’s troubles to his parents.

That same scheme has been carried out countless times. In fact, just a year ago, the U.S. Attorney’s Office in Baltimore charged two Florida men and a Maryland woman with using the same con job on some 70 senior citizens to the tune of $1.5 million in cash. (The woman has since pleaded guilty to federal crimes; the two men await trial in May.)

Having spent many days in the home of an elderly relative, I can attest to the sickening number of callers who try to keep a telephone conversation going in the hopes that they’ll end up with a credit card number or the numbers associated with grandpa’s checking account.

I’ve recently heard a story along those lines. This one came with the breathtaking price tag of $175,000. 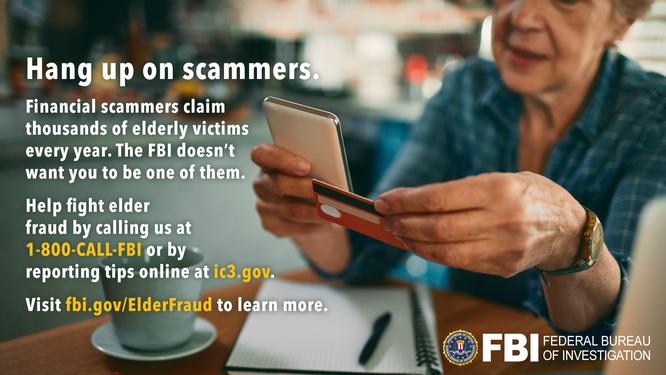 The case involves an 89-year-old woman and her son.

According to Eric Bratcher, his mother would sometimes sign and leave blank her personal checks to pay people for various things and services at the Carroll County retirement community where she lived. Some employees of the retirement community noticed this, became concerned, intercepted presigned checks and contacted her son.

“The director of the assisted living center was worried that she was giving out information on the phone,” Bratcher told me. “Her friends thought she might have given out her Social Security number. … So I went to her bank to see about protecting her checking account.”

There should have been about $215,000, primarily representing proceeds from the sale of the woman’s house prior to her move into assisted living. But, when the bank manager looked up the account, he found only $34,000.

You can imagine Bratcher’s shock to learn that a personal check, signed by his mother, had been made out the month before for $175,000 to a Chinese technology company and deposited four days later to an account with JPMorgan Chase. On the subject line of the check were the words, “home renovation.”

All markings were by hand and, to my eyes and Bratcher’s, it appears that more than one person might have taken a pen to the check.

Neither Bratcher nor his mother ever heard of the Chinese company.

Incredulous that his mother’s bank, PNC, would process a check for $175,000 without conducting some kind of review, Bratcher appealed to the bank for relief. None was offered. (An official of PNC said the bank cannot comment on “customer related matters.” My questions by email to the Chinese corporation listed on the check were not answered.)

“Someone must have been familiar with her checking account,” Bratcher says, referring to his mother’s previous balance. “They knew how much she had, so they knew the check [for $175,000] wouldn’t bounce. ”Bratcher reported the matter to the Westminster Police Department, then enlisted the help of a Baltimore law firm, Keilty Bonadio, but so far his mother’s money is still missing.

I offer this troubling story as a warning to everyone. Scammers are working full time.

Some good news: One of Bratcher’s attorneys just learned that an agent for the U.S. Treasury is investigating the matter. Will this turn out to have been a case of identity theft? Was a crime committed? I can’t say for sure yet, but it has that distinct, foul aroma.