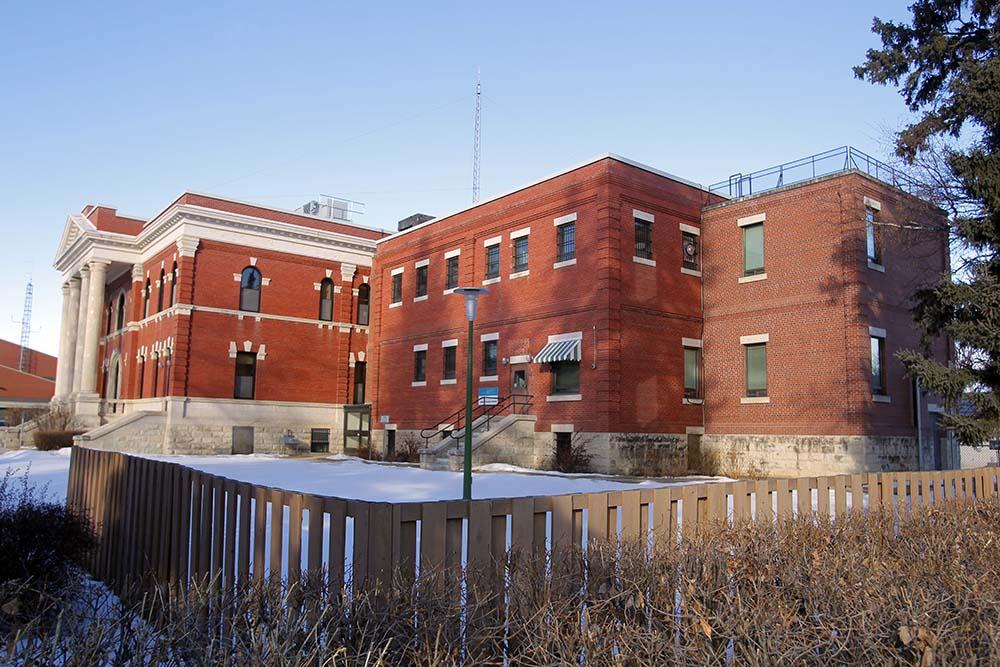 The cost of renovating the Dauphin Court House and former Dauphin Correctional Centre has jumped by $4 million, the province announced on Friday.

In March 2021, the province announced Winnipeg-based Bockstael Construction had been awarded an $11 million contract to renovate the Parkland building. Now, the cost has risen to approximately $15 million due to "additional requirements" identified in the design process and construction costs.

"Current assets no longer meet programming needs and are in need of critical upgrades including additional spacing and accessibility. This additional funding will ensure these facilities are modernized and support sustainable infrastructure for Manitoba’s court system," Labour, Consumer Protection and Government Services Minister Reg Helwer said in a press release.

"Our government is committed to providing accessible and efficient justice services to those living in Dauphin and surrounding communities," Justice Minister Kelvin Goertzen in the press release. 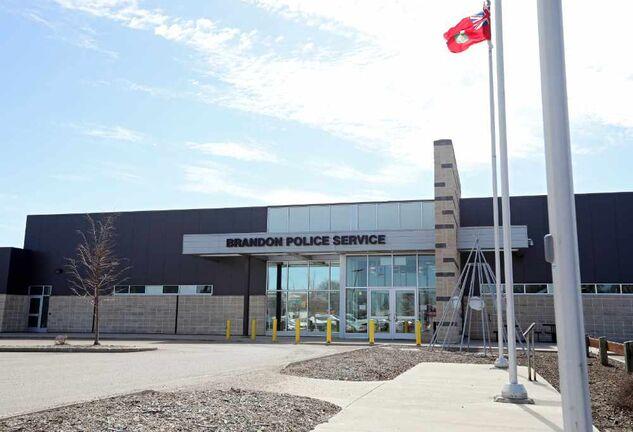 "These additional investments support the modernization of Manitoba’s court system and enhance access to justice."

Part of the increase in costs is due to higher material and labour costs as a result of the COIVD-19 pandemic, according to the province. The increase is also because of a request for additional washrooms, "environmental liabilities" found during the design phase and complexities in tying services into the 105-year-old building.

The building was formerly home to the Dauphin Correctional Centre, a provincial jail, but in January 2020 former Justice Minster Cliff Cullen announced it would be closed as it no longer met current needs.

At the same time, the provincial government announced a large renovation to the Dauphin Court House, which is housed in the same building. The renovations are to improve interior and outdoor accessibility, more court and administrative spaces, better security, improved video-conferencing and meeting spaces for lawyers and a new office space for employees.

The move was met with protest from the Manitoba General and Government Employees’ Union, who represented the dozens of correctional officers who worked at the jail. Approximately 350 people protested the move in February 2020.