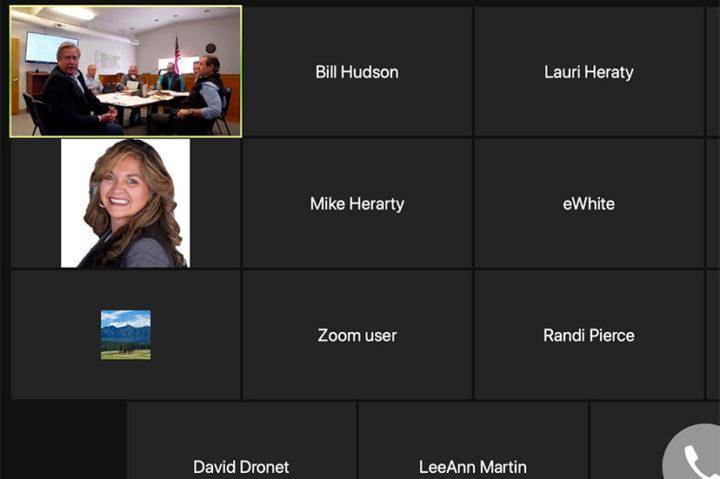 A couple of weeks ago, the Archuleta Board of County Commissioners heard a slightly unusual presentation from Texas businessman Ronnie Urbanczyk, who offered to purchase the historic County Courthouse at the intersection of San Juan Street and Pagosa Street — otherwise known as the ‘sharp bend in Highway 160.’

The price offered for the 100-year-old 25,000-square-foot building appeared to be $250,000, which, here in Archuleta County, is comparable to the price of a double-wide mobile home in excellent shape.

Mr. Urbanczyk’s offer was slightly unusual because all the previous Courthouse offers had indicated the buyers’ intention to ultimately tear down the historic structure. Mr. Urbanczyk had told the BOCC, however, that he and his wife Terry hoped to renovate the building, and possibly make it into a hotel.

The proposal from the Urbanczyks appeared to be linked, in some vague way, with a proposal to expand the County airport at Stevens Field.

At the BOCC work session on February 1, another Courthouse offer was presented to the commissioners — this one, from Pagosa Springs businessman Bob Hart.

The offer from Mr. Hart was similarly unusual, in the sense that it suggested an intention to preserve and renovate the historic building. A couple of other aspects were also unusual, perhaps?

Additional Terms: County will provide fee waivers for any associated dumping costs for remodeling of any current building space, and all County property taxes for a period of five years from closing of sale.

Mr. Hart was offering to include a 1.59-acre parcel located in Harman Park, near the current County detention center, at a price of $60,000. This parcel would presumably accommodate a new building intended to house the County Assessor, County Treasurer and County Clerk, all of which are still operating out of the historic downtown Courthouse.

Option for Future County Building: Buyer owns property in Harman Park at X Papoose Court in Harman Park… consisting of 1.59 acres. Buyer would be willing to negotiate with the County for the sale of this parcel to the County for $60,000 which would reduce the buyer’s offer price from $380,000 to $320,000. 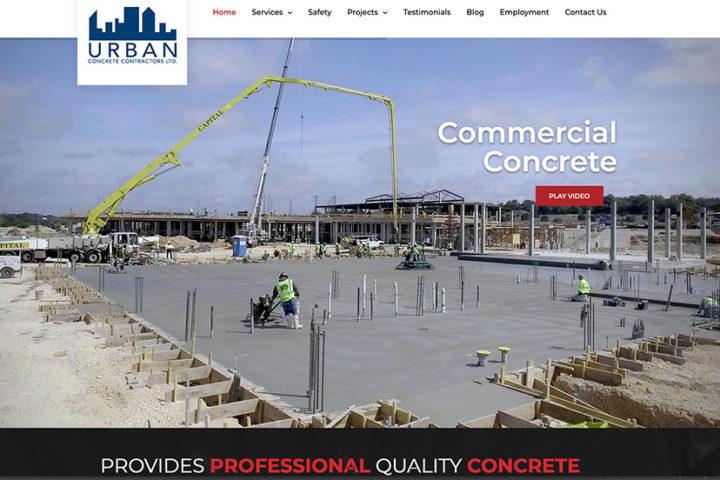 “So why am I interested in the County Courthouse?I’ve lived in Pagosa for 23 years now, and I feel a respect for the buildings and history of Pagosa, and over the past several years I’ve bought properties downtown and basically remodeled them, and fixed them up. Made them attractive for both locals and tourists…

“So, the Courthouse is an historic building, and I really want to keep it that way. I’m not looking to tear it down and start over.

“As you all know, and as I know, it needs a lot of work,” Mr. Hart chuckled. “Upkeep, repairs, maintenance. All those things.”

The County government decided, 15 years ago, that the Courthouse ought to be sold to a developer who would demolish it and replace with some type of commercial building. As a result of that decision, the ongoing maintenance of the building has been lacking for 15 years. But financing a new Courthouse… to house the Sixth Judicial District, the Sheriff’s Office, the County Detention Center, the Commissioners and their staff, and several other County offices… was problematic, to say the least.

The situation had deteriorated so badly that the BOCC finally, in 2015, hired a roofing contracter to fix the leaking roof. Perhaps ironically, the roofing was undertaken by Bob Hart’s company, Hart Construction.

A major rainstorm struck in the midst of the roofing project, and a resultant flood in the Detention Center caused substantial damage. Subsequently, the Sheriff declared his offices and the Detention Center uninhabitable, (for reasons other than water damage,) and the Sixth Judicial District also abandoned the building.

“And also, affordable housing. I plan to put six units of affordable housing in the building. I’ve been in the restaurant business here… and I know what’s going on with employees trying to find housing, to live here and work here. I’ve lost employees because they can’t find a place to rent for less than $1,500 a month. They can’t find a house for under $400,000. It’s become a big problem.

“I also understand the need for tourism. It’s a vital part of our economy. A lot of the revenues for the Town and County come from tourism. I was chair of the Town Tourism Committee for five years, and during that time, we really started marketing tourism. And since then, we’ve increased tourism by about 300%.

“And along with the tourism, we need people to take care of the tourists. Employees, and all of that. So that’s the reason I want to do the affordable housing.”

Mr. Hart then listed a number of downtown buildings that his construction company has helped renovate and improve.

“… and I would allow the current County offices to stay in the Courthouse for up to five years, at no charge…”

Bill Hudson began sharing his opinions in the Pagosa Daily Post in 2004 and can’t seem to break the habit. He claims that, in Pagosa Springs, opinions are like pickup trucks: everybody has one.