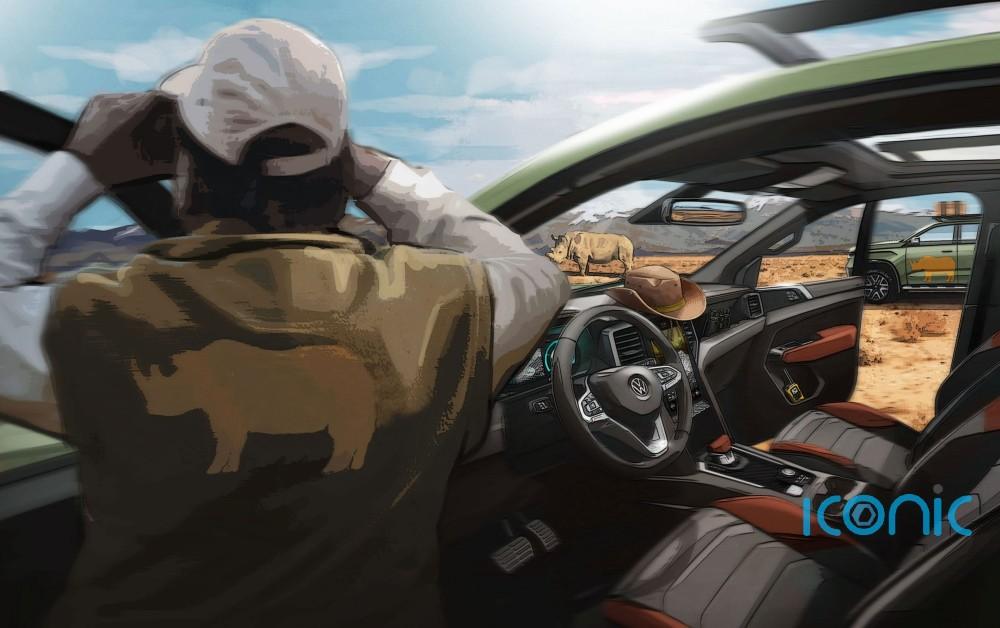 Volkswagen has showcased its new Amarok in a series of teaser sketches ahead of the pick-up truck’s full launch next year.

The third-generation truck is depicted tackling difficult conditions, with Volkswagen stating that it’ll include ‘innovations that have not been seen before in this segment’.

The Amarok is sharing its underpinnings with the just-unveiled Ford Ranger replacement, with the pair likely to utilise the same 3.0-litre turbocharged V6 diesel engine. It ensures that the Amarok continues with a V6 engine – something which won it many fans in its previous generation.

In another image, the cabin of the truck can easily be seen. It appears to have close links to some of Volkswagen’s most recent passenger cars, with the multifunction steering wheel and digital dials appearing similar in design to those found in models like the new Golf. 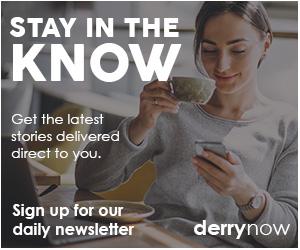 Albert-Johann Kirzinger, head of design at Volkswagen Commercial Vehicles said: “The striking front, and above all the defining X design clearly distinguish the new Amarok and emphasise its claim to be leading the way.

“We’ve given the strength and power of the new Amarok an unambiguous expression – with clear Volkswagen DNA, inside and out.”

The previous Amarok went into production in 2010 and, over the next decade, more than 800,000 models were sold globally. Originally built in Hannover, the new Amarok will be produced in Pacheco, Argentina, as well as at a site in Silverton, South Africa.

Volkswagen states that the new Amarok will be available to order in Europe ‘from late 2022’.