A Rangiora couple are planning to truck a 110-year-old church 600 kilometres from Lumsden to North Canterbury.

Claire Daly and her husband Peter bought the Lumsden Presbyterian Church in January.

The couple have put their current Rangiora house on the market as they look to find land for the 250 square metre church, which was built in 1912.

“There’s a lot of people who say they want to do this, but you have to be brave or stupid,” she said.

The couple saw the church on Trade Me, “fell in love with it” and the more than $1 million project was now underway, she said.

“It’s going to be renovated with the purse strings and not the heartstrings.” 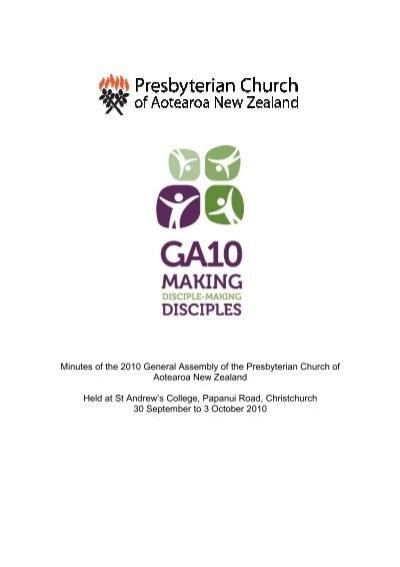 They had picked an architect to turn the church into a three-bedroom, two-bathroom house, Daly said.

Their purchase came complete with the pews, altar, chairs and bell tower. They planned to build a porch onto the building like it originally had. The building has a vestry, main hall and extension, though no water or toilet fixtures.

The house would be called Lumsden’s, and anyone who wanted to revisit the building in its new home was welcome, she said.

Watching the building in three or four pieces on the back of a truck would be nerve-racking and exciting, Daly said.

The couple had been speaking with a removalist​ and the project would be featured on TVNZ’s Moving Houses, though a date had yet to be set, she said.

Peter is a motorbike instructor and former police officer, originally from Nightcaps, and Claire is the nurse manager at a 24-hour acute surgery in Christchurch.

Their current house looked like a church, and the couple did a large renovation of it in 2012, she said.

Daly came from the United Kingdom in 2008, where living in barns and old churches was not uncommon.