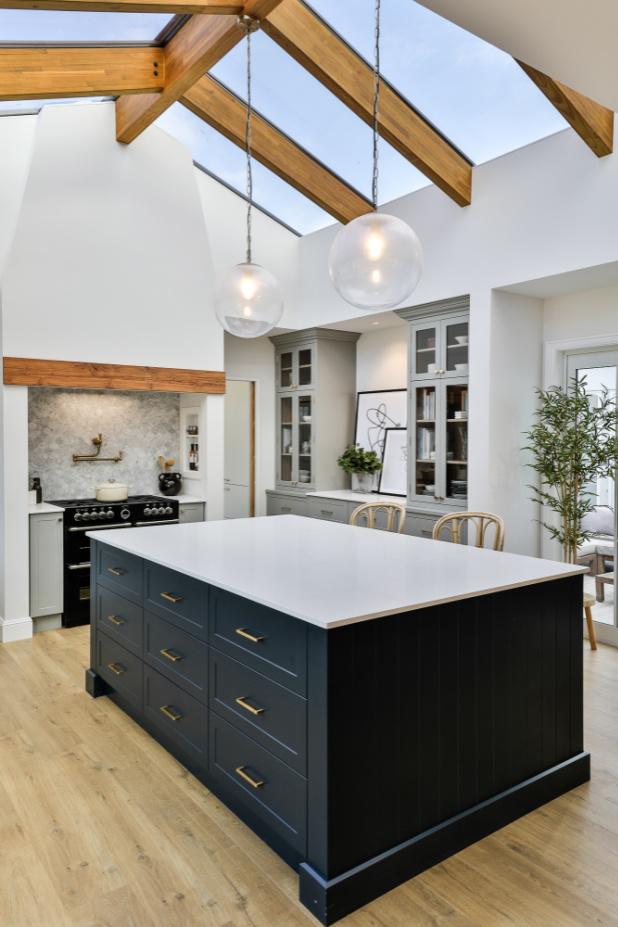 Architect William Thomas, better known to the locals as Billy Thomas, designed many Cape Cod-style houses in mid-Canterbury 100 years ago – the Ashburton Museum has an archive of his unique work that shows his celebrated attention to detail.

One of these “Billy Thomas” houses has been given a new lease of life by Kylie and Bo Houston in Ashburton.

“The 100-year-old house was going to be bulldozed, so we shifted it onto our 1-acre block (0.4ha), and we are slowly finishing off the renovation,” says Kylie Houston.

And one of the priorities was a large addition for the kitchen-family room. Kylie Houston hesitates to describe the style, except to say she wanted to retain a classical feel that would be appropriate to the Cape Cod style.

“Our design is always a mixing of styles,” she says. “I would probably call this modern French Country, which is a look I love.”

The addition has a gabled roofline in keeping with the era of the original house, but a large portion of this is glazed, to flood the entire interior with light.

It’s the perfect setting for the near-symmetrical U-shaped kitchen layout designed by the owners in conjunction with Mastercraft Ashburton – the company also manufactured and installed the kitchen.

And the focal point is the French Provincial-style chimney reminiscent of a traditional kitchen range – the flue provides the ventilation for a 900mm black Belling range.

“I call it my fireplace oven, and the (brass) pot filler above the cooktop is my favourite thing in the kitchen,” Houston says. “People come in and say what is that thing? I originally wanted it for its look, but is the most practical thing – it was definitely a smart buy.”

The oven “nook” also features inset shelving on both sides, for oils and spices, and an intricate lantern-tiled marble splashback. And there are large vertical pull-outs either side of the oven with more bottle storage. 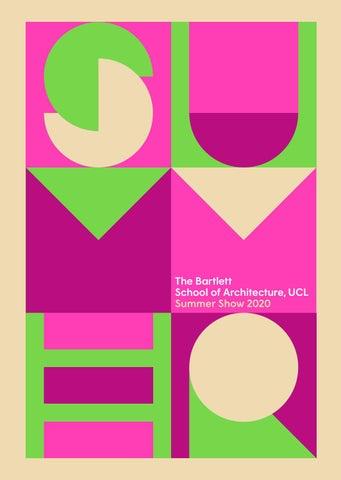 A timber mantel over the “hearth” matches the exposed timber beams that support the glazed roof, adding further visual warmth.

The centre of the kitchen is defined by a large island, which doubles as a breakfast bar and provides ample serving space when catering to a crowd.

Beautifully crafted, a set of brass-handled Dezignatek drawers painted in Charcoal Blue on one side is teamed with a Caesarstone engineered stone benchtop in Snow.

The rest of the cabinetry flanking the island is finished in Half Tapa, a warm grey neutral that gives the kitchen a welcoming feel.

This feeling is reinforced by the addition of a long window seat that is an extension of the cabinetry accommodating the large Cabro butler’s sink. This is the ideal spot for the family to sit with a coffee soaking up the sun.

On the other side of the kitchen, there are two tall display cabinets for glassware.

The kitchen cabinetry has a panel door style that enhances the sense of tradition, with brass knobs and handles continuing the theme.

The original owners of the house would scarcely believe the ease of working in the kitchen, and the easy access to a scullery to the right of the cooking centre, and a laundry, on the left.

The scullery boasts a second sink, refrigerators, ample storage and a space for a home computer.

Charcoal Blue makes a reappearance in the laundry room, which not only provides laundry facilities, but also a place to sit and take off boots, and somewhere to hang bags and jackets. With a door to the outside, it functions as a mud room.

The Kitchen of the Week is supported by Resene. Find more inspiration in Resene's kitchen decorating gallery.