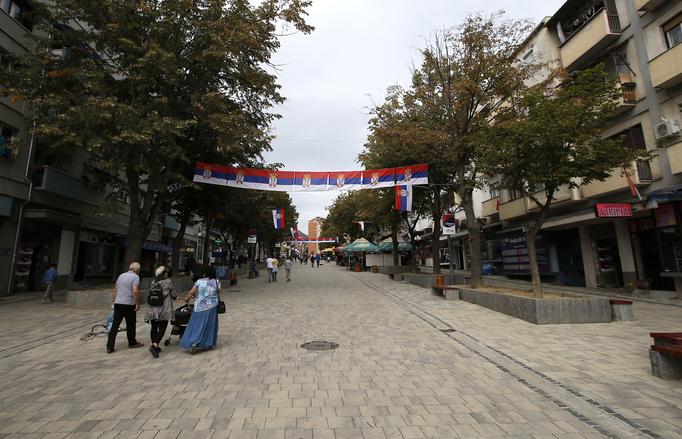 MITROVICA, Kosovo (AP) — Authorities in Kosovo on Wednesday suspended the restoration of an old house linked to an Albanian official who was a notorious Nazi collaborator during World War II.

The project, funded by the European Union and Kosovo’s Culture Ministry, had become a target of criticism from Germany and antisemitism accusations. Kosovar authorities said they would seek alternatives for a new cultural center that had been planned for the restored property.

“The sole purpose of restoration of this building is to serve the community and not whitewash the history or rehabilitate any historical personality or historical event,” Culture Minister Hajrulla Ceku said.

The house located 40 kilometers (25 miles) north of Kosovo’s capital in the city of Mitrovica was owned by the family of Albanian Interior Minister Xhafer Deva during World War II. Deva is accused of collaborating with Nazi Germany when it invaded Kosovo and Albania and of orchestrating a Feb. 4, 1944 anti-communist massacre that killed 86 people in Albania.

Built in 1930 by Austrian architects and workers, the dwelling has been used as offices over the years and fallen into disrepair. The renovation project was intended to turn it into an event space and a regional center to promote inter-cultural dialogue and tolerance.

The German ambassador to Pristina, Joern Rohde, said he was very concerned about the plan to renovate “Xhafer Deva’s house.” 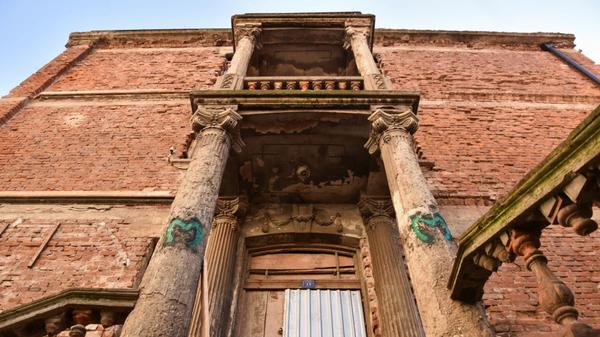 “No history whitewashing! Don’t distort the truth about the Holocaust or war crimes committed by the Nazis and local collaborators,” Rohde tweeted.

Culture minister Ceku rejected the suggestion that Kosovo was “a denier of (the) Holocaust.”

“We as a nation have given numerous historical evidences for sheltering and rescuing Jewish people,” Ceku told The Associated Press.

The European Commission, Kosovo’s Culture Ministry and the United Nations Development Program. which the EU picked to implement the project, said they would try to find “alternatives for the future benefit of the local community and inter-community dialogue.”

But Flori Zevi, a Jewish activist in Pristina, said he would urge the partners in the project that “the restoration should go ahead” and include devoting a corner to a museum that tells the story of the at least 100 Jews who were taken from Mitrovica and executed in Serbia by the Nazis.

The building is on a temporary list of protected cultural heritage sites in Kosovo.