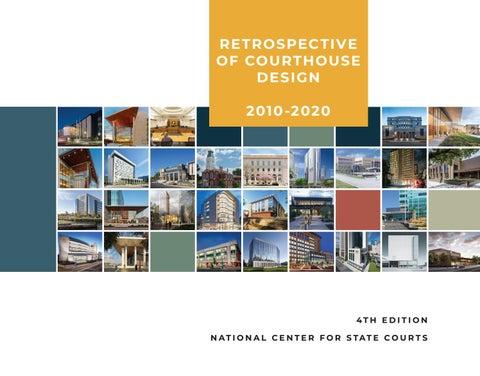 Discussion occurred for much of the city’s finance committee meeting’s allotted time as the council weighed the option to hire Kmetz Architects for the building’s planned remodeling process or to perform much of the initial design work in-house.

The city bought the 26,000-square-foot building in May 2021 for the amount of $350,000. The city intends to use the building as the new home for the La Salle Public Works Department and for storage of its Celebration of Lights displays.

Architect Mike Kmetz said that if hired, additional information would be needed for the final costs to become official, but he estimated his firm’s fee would equate to 8% of construction costs.

Alderman Jordan Crane questioned Kmetz about the possibility of a design flaw and where the liability would lie. Kmetz said if a potential error was on the design side of the project and not the execution, then his firm would assume liability.

“If we designed something incorrectly and it got built and nobody realized it was designed incorrectly until the city used it, technically that would be on us,” Kmetz said.

Crane then presented questions to City Engineer Brian Brown, who put together a preliminary layout of the building’s planned floor plan. Crane had issues with the lack of details that showed the precise locations of each individual building aspect.

Brown assured Crane the floor plan given to the council was off the cuff and not a finished or highly detailed plan.

“It is a great start to a floor plan, I like everything that you have going on,” Crane said. “But these are little things that a contractor comes in and needs to know the exact location of each aspect.”

“Understand that this is a concept,” Brown said. “This was a way for us to say ‘OK, [Director of Public Works] Patrick [Watson] what do you want?’ We aren’t at a fine tuning part, this is just us saying ‘Let’s get everything on a sheet of paper to see what needs to be done.’ ” 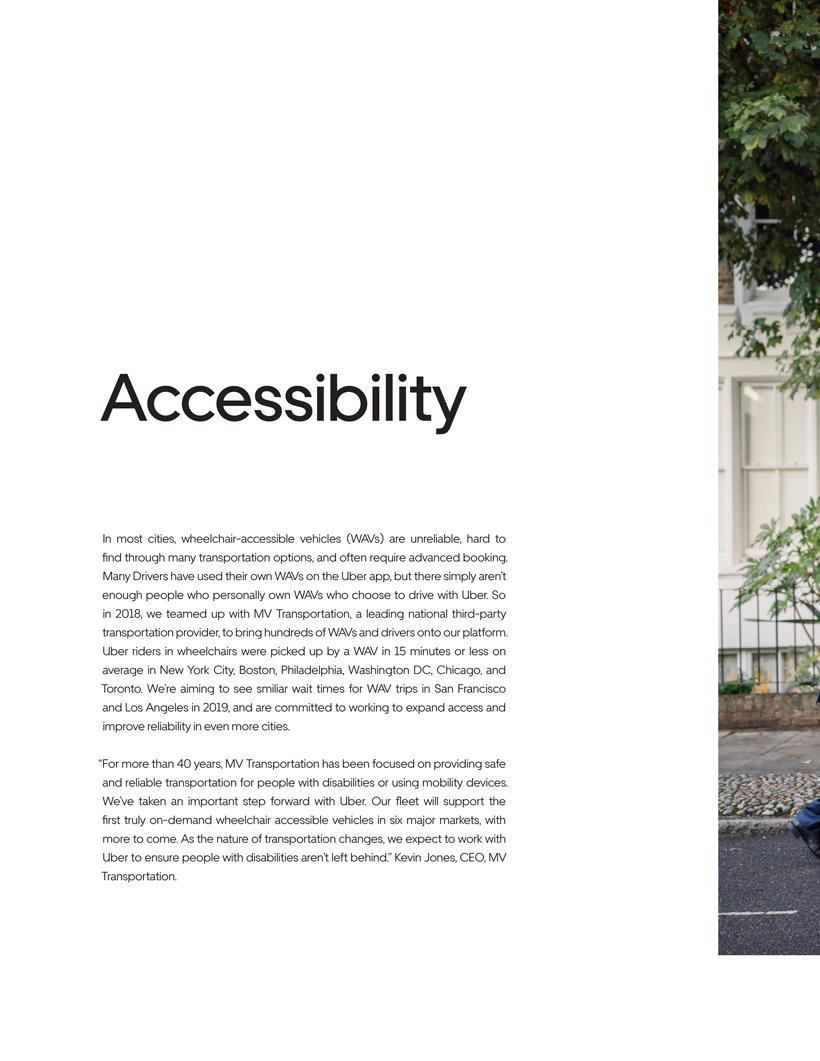 Crane spoke in favor of hiring Kmetz Architects for the services it can provide to the project as well as the added level of accountability.

“We’re talking over a million dollars for the building, so if something fails on our plans, we’re liable,” Crane said. “If you ask me, that’s cheap security. In my opinion the best thing for the taxpayers is to hire this out to an outside firm.”

After Crane’s questions, Mayor Jeff Grove delivered a presentation to the council in favor of keeping as much of the design work within the city employees as possible.

With the undisclosed estimated cost of the Public Works renovations, the architect fees could be expected to come in far higher than either of the previously listed fees.

Grove called upon the council to trust the experience and skills of city employees like Brown, Director of Economic Development Leah Inman, and himself to perform much of the tasks.

Grove would rather see the city use the funds allocated to architects on the building to improve its functionality.

“We have a job to do – take care of the taxpayers money – and we need to do it right,” Grove said.