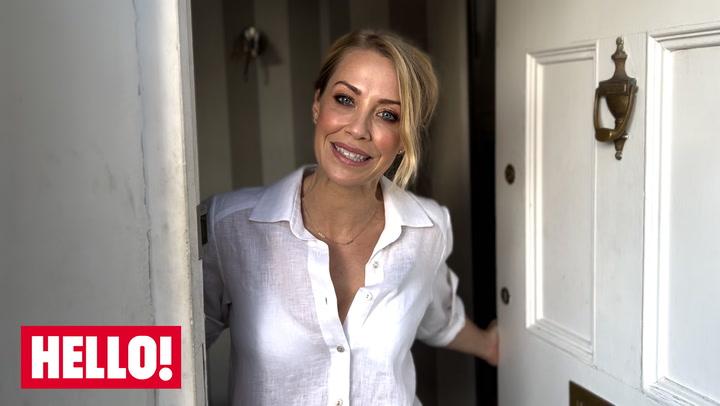 A Place in the Sun's Laura Hamilton welcomes HELLO! to the house she moved to only three weeks ago and says it already "feels like home".

"Yes, 100 per cent, when I walked through the door it felt like coming home," she tells us in the new issue out this week.

"I knew from the moment I first saw it. It has such a lovely feeling about it. I do feel like this is my little place in the country."

MORE: A Place in the Sun's Laura Hamilton reveals she called 999 after 'awful' experience with online trolls

For newly single Laura, 39, who recently revealed her separation from her husband Alex Goward with whom she has two children, renovating properties is a passion, and this time she wants eight-year-old Rocco and Tahlia, six, to be part of the adventure.

"Before I became a mum, I moved so many times and took on so many projects, but in their lifetime they haven't really moved; the last time was when Rocco was just seven months old. I have said to them, 'This is what mummy did before you were born, this is what mummy loves, and we are going to build a house together'. I want them very much to be a part of it.'"

For all her positivity, Laura admits that saying goodbye to the home and life they shared as a family was tough. "It was a chapter of my life that I am now closing, and I have so many happy memories.I am very much someone who believes in focusing on the future, not having regrets, and I want to be positive for my children." 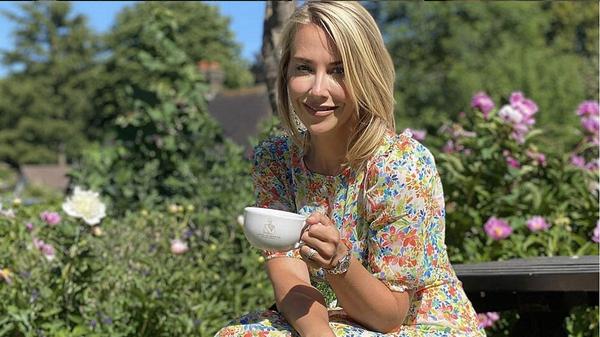 Even so, she says: "There have been times I have been so overwhelmed with sadness."

Her love for "buying somewhere and making it beautiful" started when she was 19 and bought her first property – and already her eye for interior design is on display in her new home, even though bigger plans are on the horizon, including a double storey extension creating two extra bedrooms, one of which will double as a gym.

This year she plans to celebrate her 40th birthday overseas in April and is also planning a big dinner party with 40 friends. "It is a year of big things, big changes, big renovation, big birthday."

Laura recently revealed she had separated from her husband Alex Goward

How does she feel being single? "It is weird. I have always had long-term relationships and I haven't been single since I was about 15. It hasn't put me off finding love again one day, but I'm not interested in that right now. Mine and Alex's focus is 100 per cent the children."

She describes her thirties as a happy decade - "I have had some of the best years of my life" – so what does she feel about turning 40? "There is a quote about when it is scary to jump, that is when you should or you never move on in life.

That is how I feel about my forties, even if at times it feels quite scary and daunting. I am ready to face and embrace everything that is thrown at me."

To read the full article, pick up the latest issue of HELLO! on sale now. Subscribe to HELLO! to get the magazine delivered free to your door every week or purchase the digital edition online via our Apple or Google apps.

HELLO!'s selection is editorial and independently chosen – we only feature items our editors love and approve of. HELLO! may collect a share of sales or other compensation from the links on this page. To find out more visit our FAQ page.