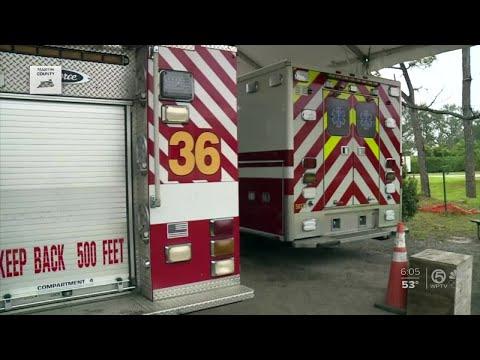 HOBE SOUND, Fla. — Firefighters in Martin County are preparing to move back into a newly renovated station in Hobe Sound.

"Before this station was being renovated, just like the other ones, there was always a question mark, if a storm does really hit hard, we, your fire-rescue personnel, would have to evacuate," said Rocco Napoli, division chief of administration for Martin County Fire Rescue. "We've gone to schools before, we've gone to shelters before and responded our vehicles out of there, so we could still meet the public and the taxpayers needs and the residents and the visitors."

Inside, the station has new hardened bi-fold doors that will open faster than the normal garage doors, leading to faster response times. 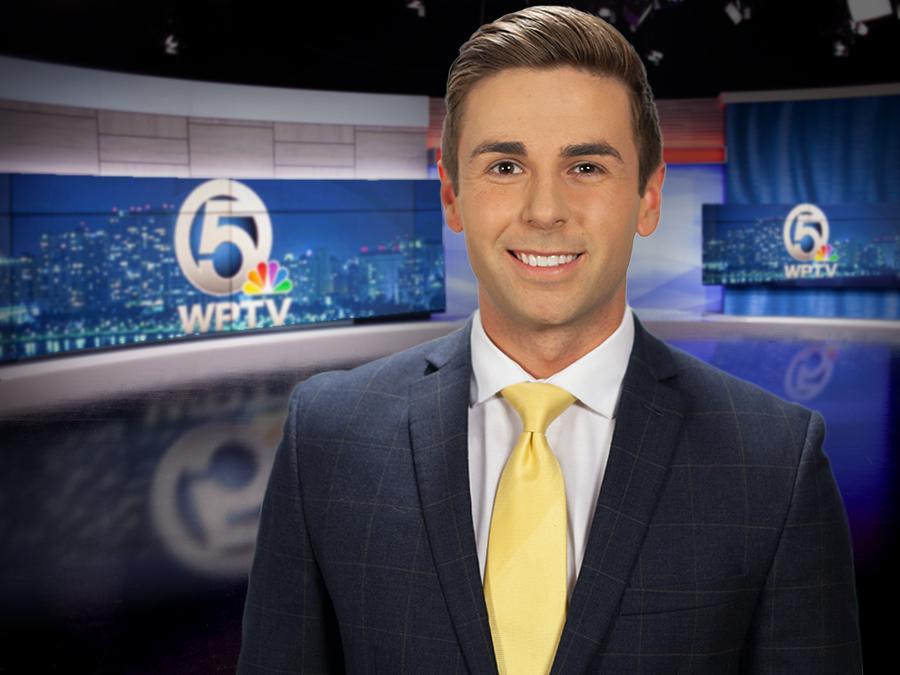 The new station also has a newly renovated kitchen and common area as well as individual bunk rooms, rather than communal ones.

Also set to receive renovations are Station 33 in Hobe Sound, Station 14 on Hutchinson Island and Station 18 in Jensen Beach.

Due to the location of Station 36, firefighters there often assist Tequesta Fire Rescue and Palm Beach County Fire Rescue with calls for service.

In 2019, Martin County commissioners approved funding for the four fire stations with money from property taxes and long term borrowing.

Officials said the debt will be paid back with ambulance transport fees and state-shared revenues.