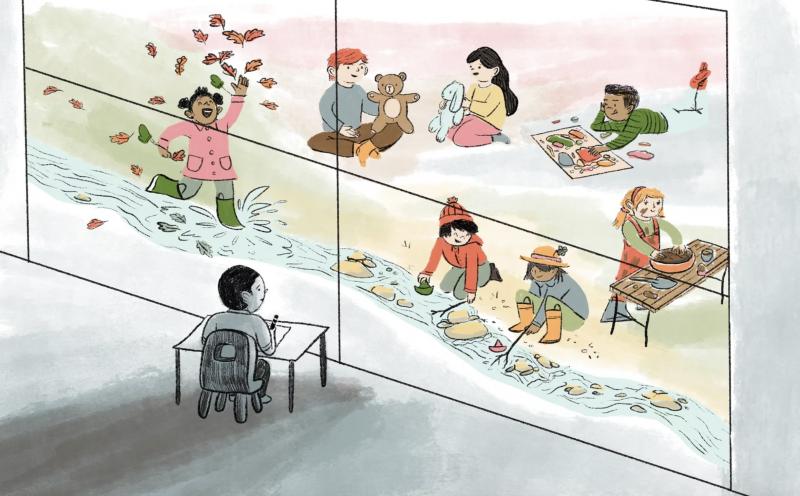 Dale Farran has been studying early childhood education for half a century. Yet her most recent scientific publication has made her question everything she thought she knew.

"It really has required a lot of soul-searching, a lot of reading of the literature to try to think of what were plausible reasons that might account for this." 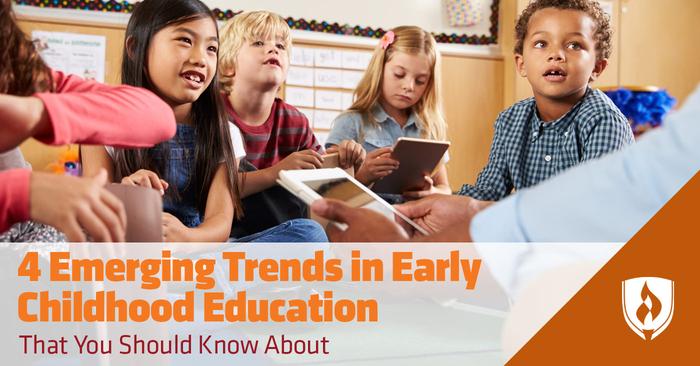 And by "this," she means the outcome of a study that lasted more than a decade. It included 2,990 low-income children in Tennessee who applied to free, public prekindergarten programs. Some were admitted by lottery, and the others were rejected, creating the closest thing you can get in the real world to a randomized, controlled trial — the gold standard in showing causality in science.

Farran and her co-authors at Vanderbilt University followed both groups of children all the way through sixth grade. At the end of their first year, the kids who went to pre-K scored higher on school readiness — as expected.

But after third grade, they were doing worse than the control group. And at the end of sixth grade, they were doing even worse. They had lower test scores, were more likely to be in special education, and were more likely to get into trouble in school, including serious trouble like suspensions."Whereas in third grade we saw negative effects on one of the three state achievement tests, in sixth grade we saw it on all three — math, science and reading," says Farran. "In third grade, where we had seen effects on one type of suspension, which is minor violations, by sixth grade we're seeing it on both types of suspensions, both major and minor."