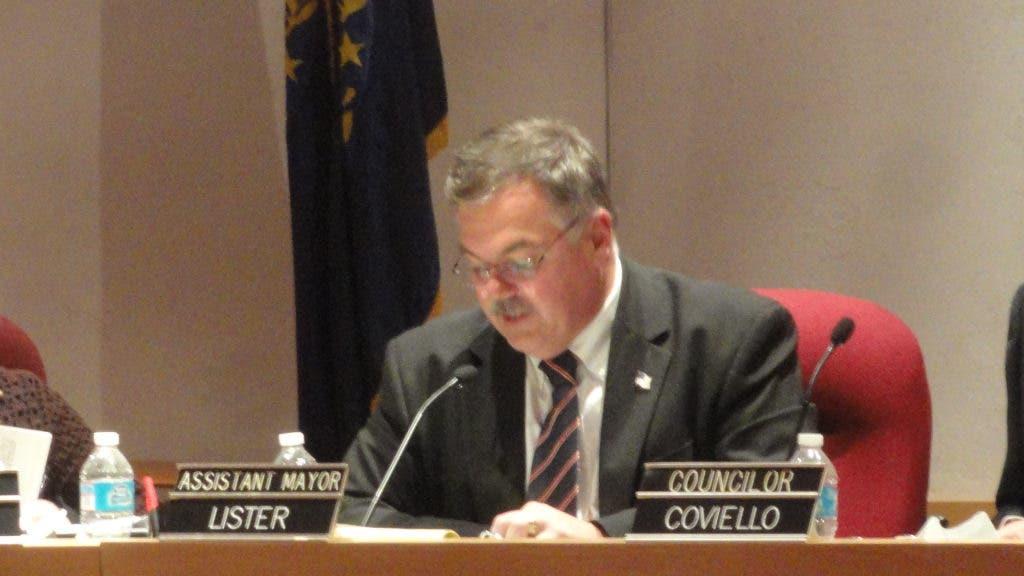 PORTSMOUTH — The Portsmouth school district is in discussions with city leadership to possibly relocate Robert J. Lister Academy to the Community Campus, which the city agreed to acquire last fall for $10 million.

SAU 52 Superintendent of Schools Steve Zadravec said the district has been looking to move the alternative secondary education program out of the old Sherburne School location or renovate the building. Over the last few years, money had been set aside in the district’s capital improvement plan to address building needs after renovations were completed at Portsmouth’s elementary schools.

“We had been exploring a lease agreement at Community Campus as recently as this past year and when the city expressed interest in purchasing the building, we immediately started working with the City Manager on the possibility of the RJLA moving to Community Campus,” Zadravec said.

More:Meet the two finalists for Portsmouth's next superintendent of schools

Staffed by a hands-on, seven-member team of educators, paraprofessionals and a guidance counselor, the Robert J. Lister Academy was developed in 1992 as a public education program for area high school students. With a typical maximum enrollment of 30 students, the school serves adolescents identified as being at-risk due to behavioral, emotional or learning challenges. The program gives them a smaller education setting while still offering access to programming and extracurriculars at Portsmouth High School.

At its current 35 Sherburne Road premises, Zadravec said cost estimates for school renovations, such as for basic code compliance, a sprinkler system and asbestos abatement, could run upwards of $3 million. If the district were to take on a full-scale renovation of the school building, he estimated it would cost between $8 million and $10 million.

“Beyond the financial reasons, the Community Campus is a wonderful facility and a portion we would occupy would not only meet the space needs of the current program, but allow for potential growth as well as strong partnerships with existing nonprofits at Community Campus,” Zadravec said.

'Form of harassment':York schools grapple with uptick in freedom of information requests

“We hope to have approval for that use soon and the (Portsmouth School Board) will continue to discuss and make decisions on the use of those funds,” he said. 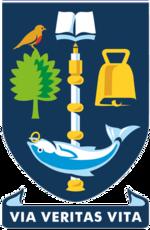 Zadravec said he did not have a cost estimate for work that may need to be done at Community Campus in order to house Robert J. Lister Academy, but that he anticipates some “space reconfiguration” may be needed.

The earliest the program would move out of the Sherburne School would be the start of the 2022-23 academic year, Zadravec said, and could mean more students are able to join the program.

“We often find we have a waiting list for the current program, which accepts out of district students, and we would have the ability to expand services in a thoughtful way,” he stated.

In September, the city announced it was buying the 72,000-plus square foot Community Campus facility and surrounding 34 acres of land from the Foundation for Seacoast Health, which previously announced it was moving locations.

Late last month, the City Council voted to authorize putting more than $650,000 in city trusts toward the purchase of the facility and land.

The city School Board this week discussed the recent retirement announcement of Robert J. Lister Academy principal Nancy Roy in late June, at the end of the school year.

Zadravec told School Board members that a search committee, comprising all Robert J. Lister Academy staff and some students and parents, would be formed to find a new school leader.

The district’s recommendation is to change the title of principal to an assistant director position with a focus in special education administration, Zadravec said. That person’s primary focus would be overseeing the daily operations of the Robert J. Lister Academy but would report directly to the district’s director of pupil support and instruction, Jeanette Souther.

Zadravec said that the district is also looking to relocate Souther’s office to the Community Campus.