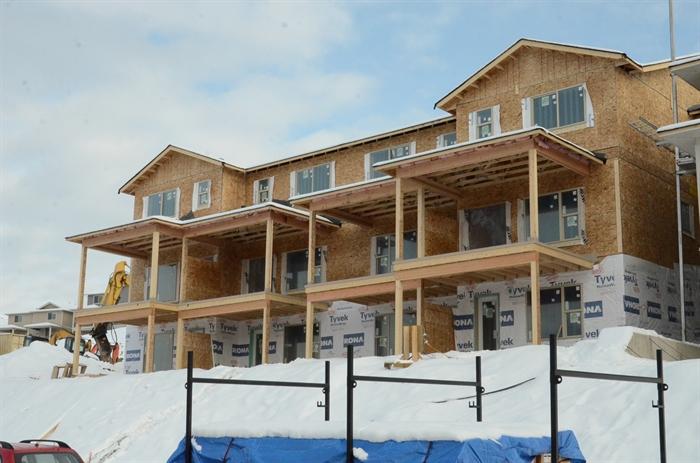 Efforts are being made by senior governments to increase the supply of affordable housing in B.C. that include both incentives and penalties.

This is particularly important in places like the Thompson and Okanagan where new arrivals are contributing to a shortage of housing and an increase in prices.

READ MORE: First-time homebuyers with 2 incomes, no kids priced out of Penticton

A joint federal/provincial report on housing affordability was released in June and, already, some of its 23 recommendations have been put in place.

One was to speed up the development process for new housing by allowing rezonings to go ahead without public hearings if they fit community plans.

Others, such as phasing out the B.C. Home Owner Grants that save Thompson and Okanagan homeowners $770 a year on their municipal taxes, won’t be happening any time soon.

“Now is not the time to change a program that helps over one million people, including seniors, each year,” the Ministry of Finance said in an email. “We know that with the ongoing pandemic, some people are doing well while others are facing additional challenges. This includes seniors on fixed incomes and people who have a disability who are facing increased costs for essential items such as food and housing. The home owner grant is one way we are providing modest relief for eligible property owners.”

The recommendation was to use the money from the 1.14 million homes that qualify for the grant for social housing.

Another proposal in the report, called Opening Doors: Unlocking Housing Supply for Affordability, is to have senior governments help out by paying for some of the costs of building new housing.

“They set out a number of recommendations including things like the province or the federal government would pay the municipality for things like sewer hookups or other kinds of essential infrastructure for new housing that might be a barrier otherwise,” Eby said. 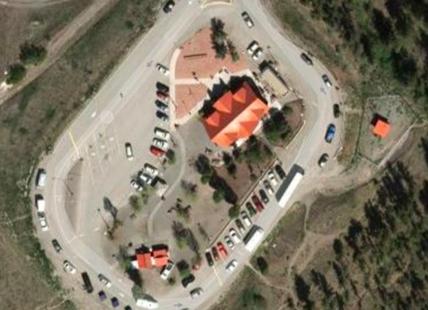 “It really depends on where you’re at in the province. In some communities the municipality may have an old decrepit school that they need torn down but it’s going to cost $1 million to tear it down because it’s got asbestos in it and other hazardous material and that’s stopping them from building affordable housing that they need so it might be removing an old derelict building. It might be providing a driveway – another small community needed a road built up to a site – it might be providing sewer or septic.”

A key recommendation is to have “the federal government make long-term funding commitments, as was done until the mid-1990s, rather than offering short-term capital grants. We recommend that the scale of these funding commitments reflects what is required for the construction of new social housing units to return to historic levels, when nearly 10% of all national housing starts were social housing units.”

With the rapidly rising price of land, the focus needs to be on higher density options. Senior governments could also hold onto or buy land for affordable housing, Eby said.

On the stick side of the equation is a recommendation that senior government funding for infrastructure programs be tied to municipalities allowing higher density developments.

One example Eby gave would be to withhold funds to expand transit from cities that don’t encourage higher density housing along those transit routes that helps fund them.

The same could be done for things like water or sewer system grants.

A federal/provincial housing supply summit will be held within the next few weeks, Eby said, where senior government supports for affordable housing will be discussed further.

The Opening Doors report can be seen here.

To contact a reporter for this story, email Rob Munro or call 250-808-0143 or email the editor. You can also submit photos, videos or news tips to the newsroom and be entered to win a monthly prize draw.

We welcome your comments and opinions on our stories but play nice. We won't censor or delete comments unless they contain off-topic statements or links, unnecessary vulgarity, false facts, spam or obviously fake profiles. If you have any concerns about what you see in comments, email the editor in the link above.